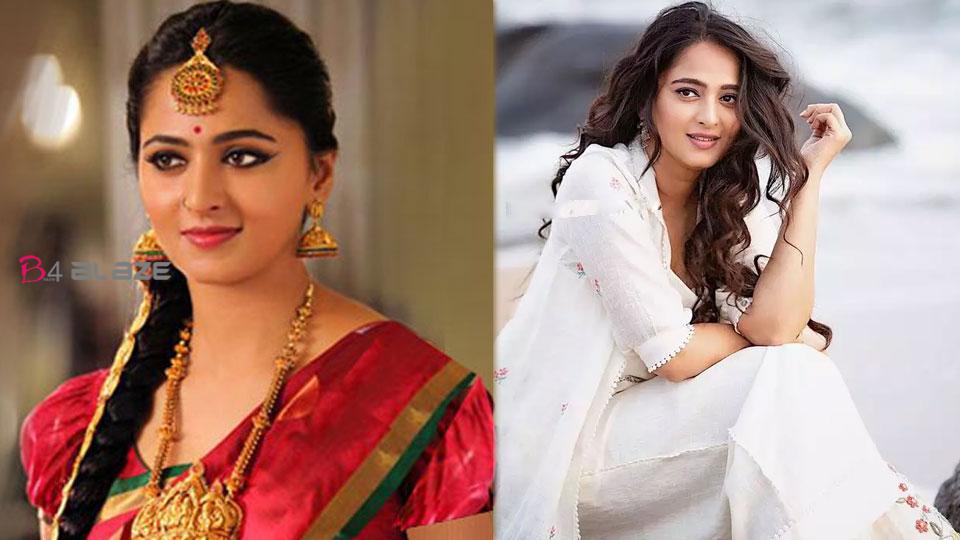 Anushka Shetty has been an actress for 16 years. She was initially a yoga teacher. He made his Telugu film debut in 2005. Lion in Tamil, if you know me, Linga, hunter, Thandavam. She has acted in many films including Second World, Ginger Hips, Goddess. Arundhati, Bhagwati, Rudramadevi, such as the emphasis on the heroine in the film showed talent. He has also received awards. He has acted in more than 50 films. 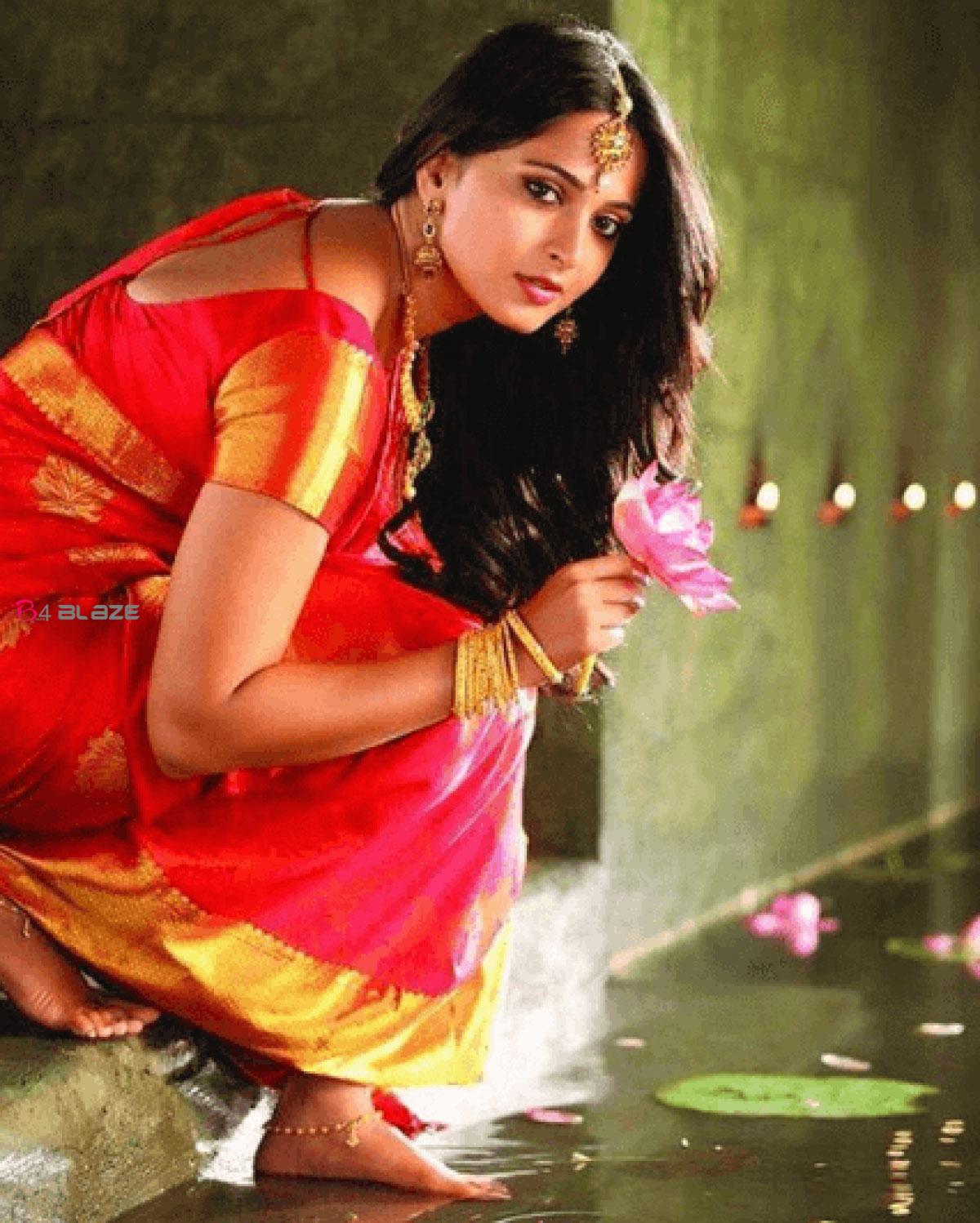 Anushka is now 39 years old. In this situation, Anushka has thanked the fans for the last 16 years in cinema. In a post on the social networking site, he said, “Thank you to the fans who have supported me for so many years. Thank you to everyone who took their time and made a difference in my life. And to those who love me. Thanks to all the crew”.