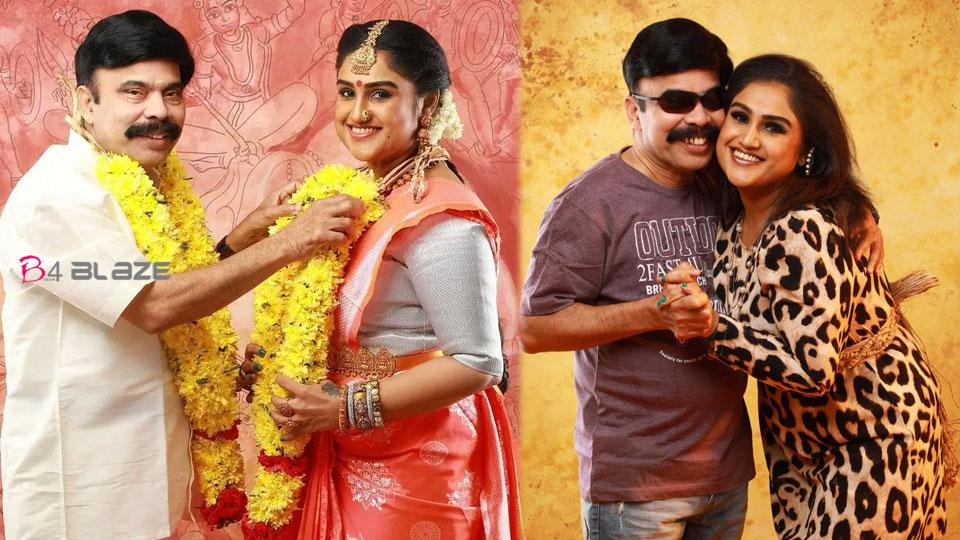 Vanitha Vijayakumar turned to social media trending through the Peter Paul affair rather than the Big Boss show. That publicity continues to this day. Vanitha has been busy spending time in the cinema and on the big screen with Peter’s parted hand. 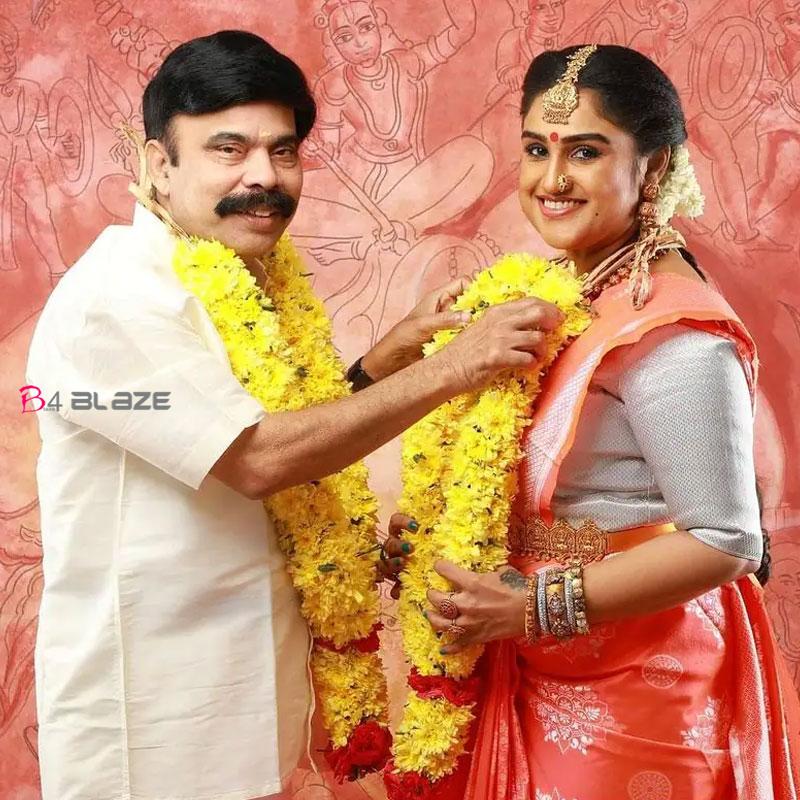 An astrologer who appeared on a YouTube channel said that Vanitha would remarry and that her fiance’s name would start with the letter ‘S’. Vanitha said that I am going to delete all the names that come with the word ‘S’ in my cell phone connection. 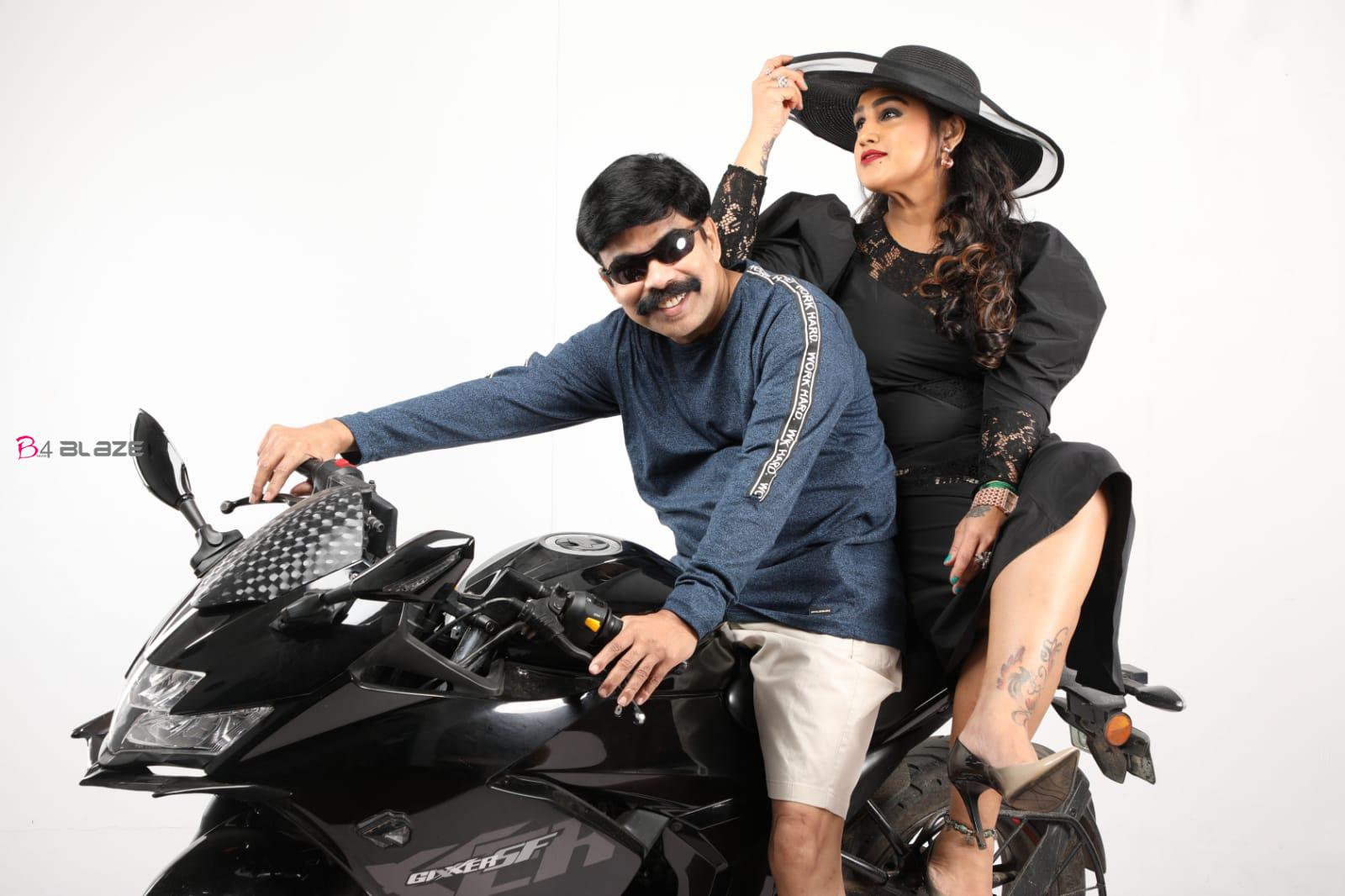 The matter went viral with the release of Vanitha Mala and neck photos with popular comedian Power Star Srinivasan with a viral hand. Is Vanitha Guruji ready for her 4th marriage as many have said? Began to comment as seen.