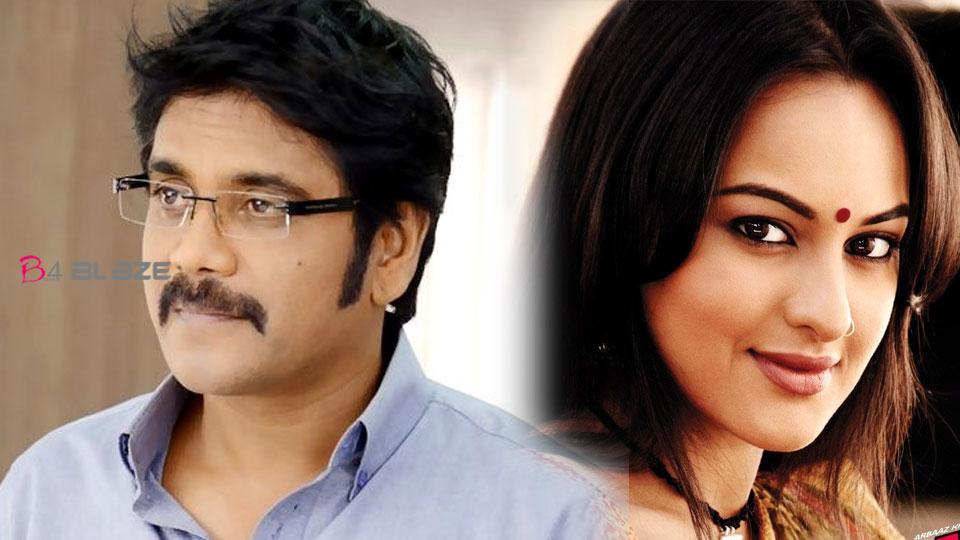 King Akkineni Nagarjuna recently greeted the audience with the movie ‘Wild Dog’ . The film is based on the investigation and terrorist operation after the bomb blasts in Hyderabad. Although the movie was not very entertaining in the theaters, it got a good response in OTT. Released on Netflix, the film is trending. However, Nagarjuna is making his next film titled ‘ Bangarraju ‘. ‘Soggade Chinninayana’ is a huge hit movie released for Sankranthi 2015. It has been announced that Bangaraju will be making a sequel to the film. Nagarjuna wants to make another film in a rural setting .. The film is being directed by Kalyan Krishna Kursala. Director Kalyan Krishna Kursala, who has been working on the script for several days, has recently completed the work. The film is expected to hit the sets in the second week of July this year. Along with Ramakrishna, Nagarjuna’s son Naga Chaitanya will also be seen in a lead role in the film. 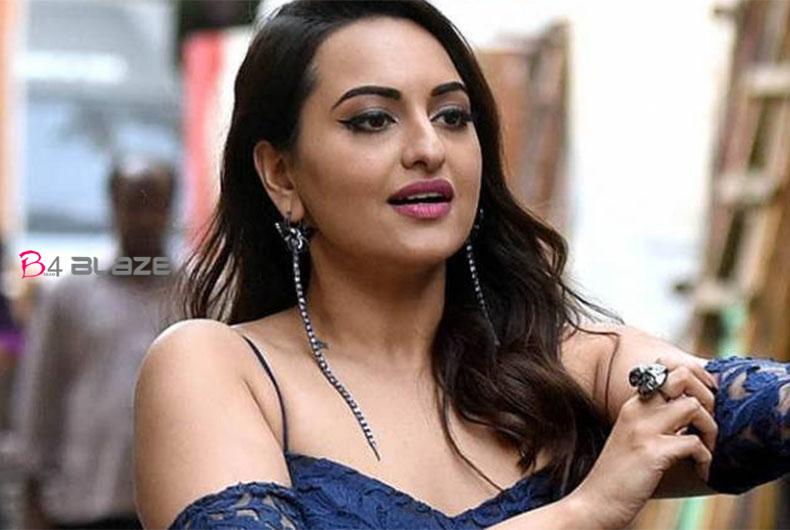 But now another interesting news related to this movie is going viral on social media. ‘Dabangg’ beauty Sonakshi Sinha is expected to be the opposite heroine of Nagarjuna in this movie. Sonakshi, who entered the industry as the daughter of Bollywood star hero and former Union Minister Shatrughan Sinha, has previously acted opposite Rajinikanth in the film ‘Linga’. However, due to the lack of proper hits for this sale for some time, the talk is that efforts have started on Tollywood. In the process, the Bangaraju film team hopes to give her her first Tollywood opportunity. However, it is learned that Sonakshi also thinks that she can get a good break if she plays the opposite heroine to Nagarjuna. An official statement from the film unit is required to clarify the matter.

Shamlee shared the happiness with Shalini with picture of both
Trisha to get married, super information leaked by her close friend
To Top