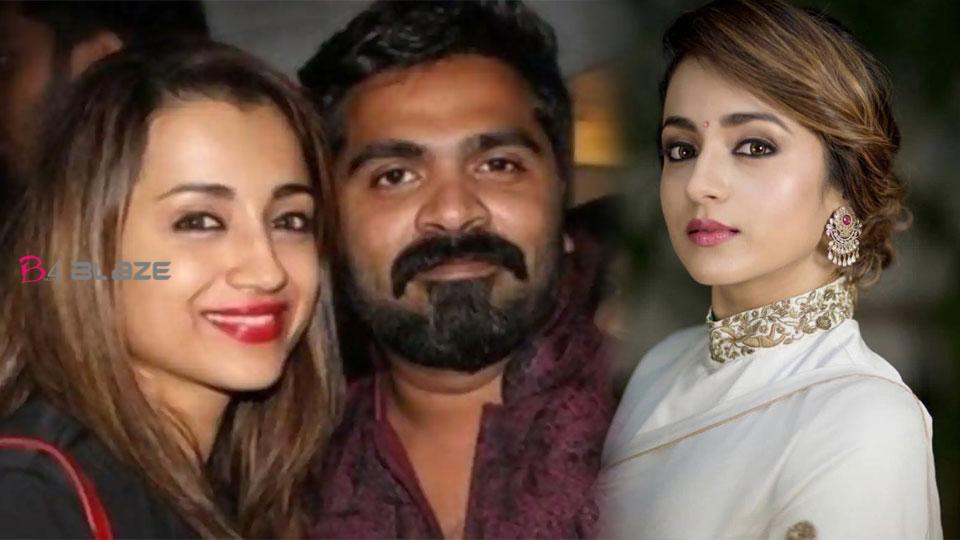 Trisha has been paired with leading heroes in Tamil cinema for 18 years, among many other Kollywood heroines who go to their hometown in a single film. Now that Trisha is 38, the only concern for the fans is when her wedding will take place. Trisha and businessman Varun Maniyan got engaged in 2015 among close relatives and friends. But the marriage was called off. Even last year it was rumored that Trisha and Simbu were in love and would be getting married soon. But the two were just friends and turned off the official explanation that marriage was all just a rumor. In this case, the famous actress and Trisha’s friend Charmi has broken a huge secret by saying happy birthday to Trisha. Congratulating Trisha on her 38th birthday, Charmi said it was the last birthday that Trisha would celebrate as a speaker. Fans in Kushi have hinted that Trisha will be getting married within this year.

Charmi’s recent tweet commenting that it is Trisha Lost Bachelor‌ Birthday, are you ready for Chennai Chandra Wedding? The discussion began. However, this is not the first time Charmi has commented on Trisha’s wedding. Charmi also made a funny tweet about Trisha’s wedding in 2019. Charmi’s comment “Will you marry me Trisha” went viral at the time. Once again, Trisha’s wedding matter is coming from Charmi’s side. Fans say that it does not make sense to take it seriously.

Another beauty preparing for Tollywood entry, the Dabangg  heroine‌  to make a Tollywood entry with King Nag
The mother of two children won the Mrs.Kerala title, how a housewife become an inspiration for every woman
To Top