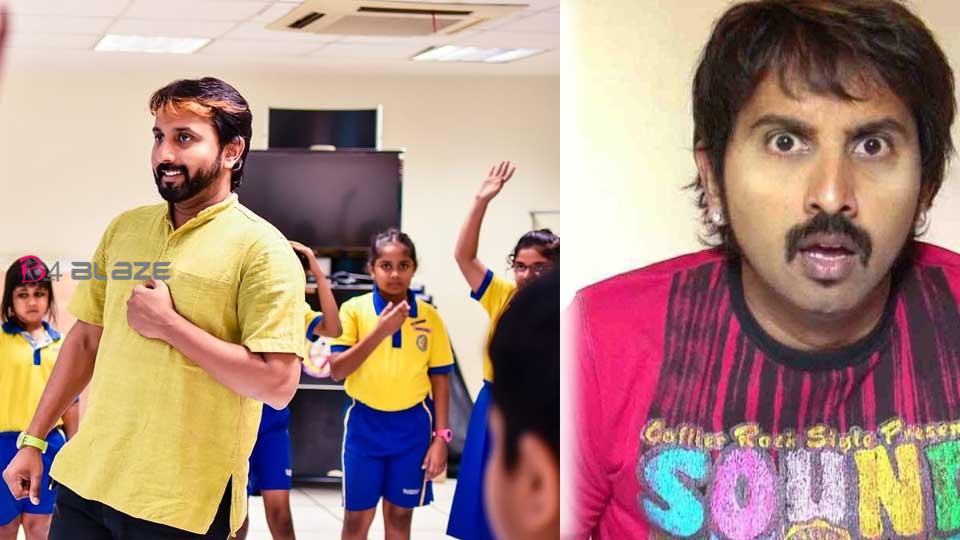 Indian film industry is having a series of tragedies in this pandemic ,be it Tollywood, Bollywood or Kollywood.  Ananda Kannan Died: Another tragedy has taken place in the film industry. During this pandemic, many directors, producers, actors and technicians had lost their lives due to Corona. Already Tamil comedian Vivek, then senior actor Potti Virayya,director Sai Balaji, director KV Anand and others have passed away. Leading Kollywood 48 year old actor Ananda Kannan passed away on August 16 (Monday) due to cancer. 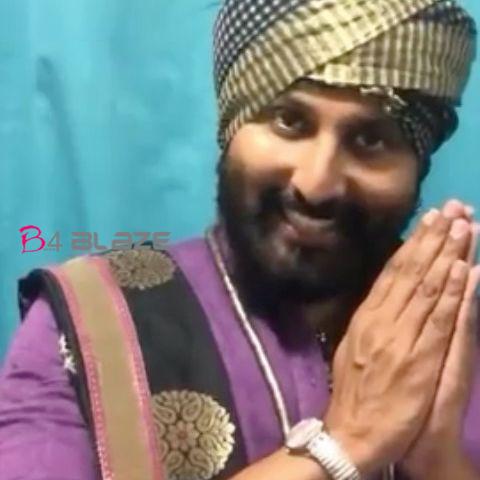 Famous Tamil actor, VJ and host breathed his last on August 16, 2021, leaving behind his family, friends and fans. The shocking news of his sudden demise left all mourning. Director Venkat Prabhu extended condolences by sharing the grief on social media. He wrote: A great friend a great human is no more!! #RIPanandakannan my deepest condolences.

A great friend a great human is no more!! #RIPanandakannan my deepest condolences pic.twitter.com/6MtEQGcF8q

Ananda Kannan was battling Cancer for quite some time. He began his career as an actor and host on Singapore Vasantham TV. Further he became one of the most popular VJs during the 90s and 2000. Kannan was also seen in the Tamil film Adhisaya Ulagam and played the lead role in Mullum Malarum (unreleased). He made a guest appearance in Venkat Prabu movie Saroja. He hosted Savaal Singapore show – a Tamil version of we are Singaporeans. He won the International Youth Icon award at World Universities Tamil Conference 2013 and Television Actors Guild Award (South India) for “Best Actor” respectively. 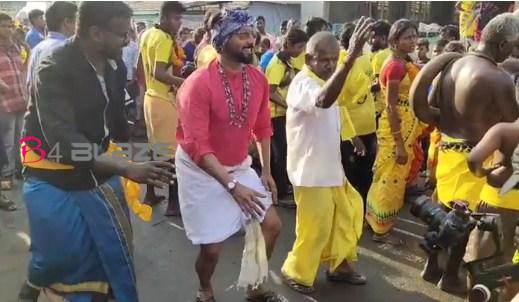 Ananda Kannan was suffering from a very rare cancer called Bile Duct Cancer and was fighting for his life. Ananda Kannan died last night without treatment. Fans have expressed their condolences for his death. He got married at a very young age. His wife Rani was also a show host in Singapore. They have a baby girl. He subsequently relocated fully to Singapore in 2011.