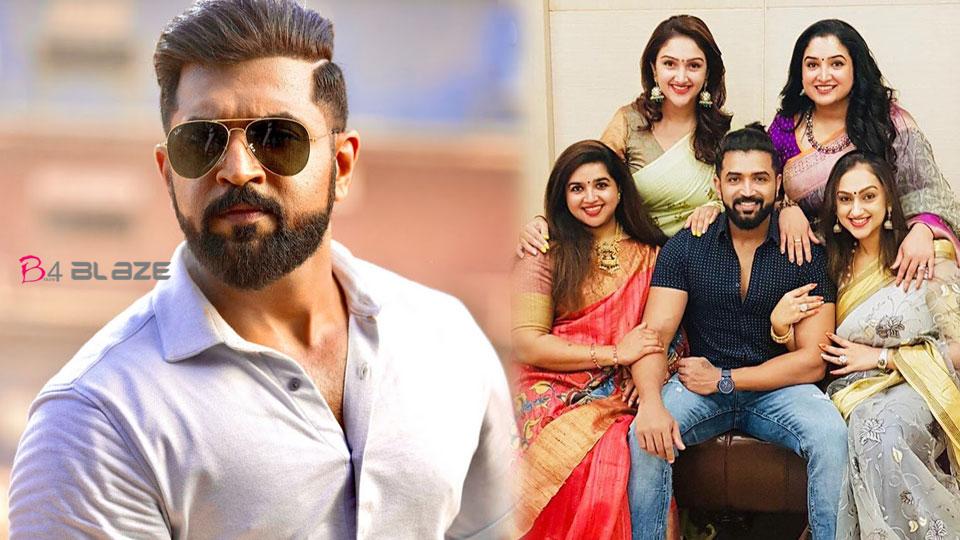 Arun Vijay is playing the lead role in the new film directed by Hari. This image has not been named yet. The shooting is in full swing in the Karaikudi area. There, Arun Vijay filmed a fight scene with the villains. Then unexpectedly Arun Vijay was hit in the right shoulder and injured. He is being treated accordingly. 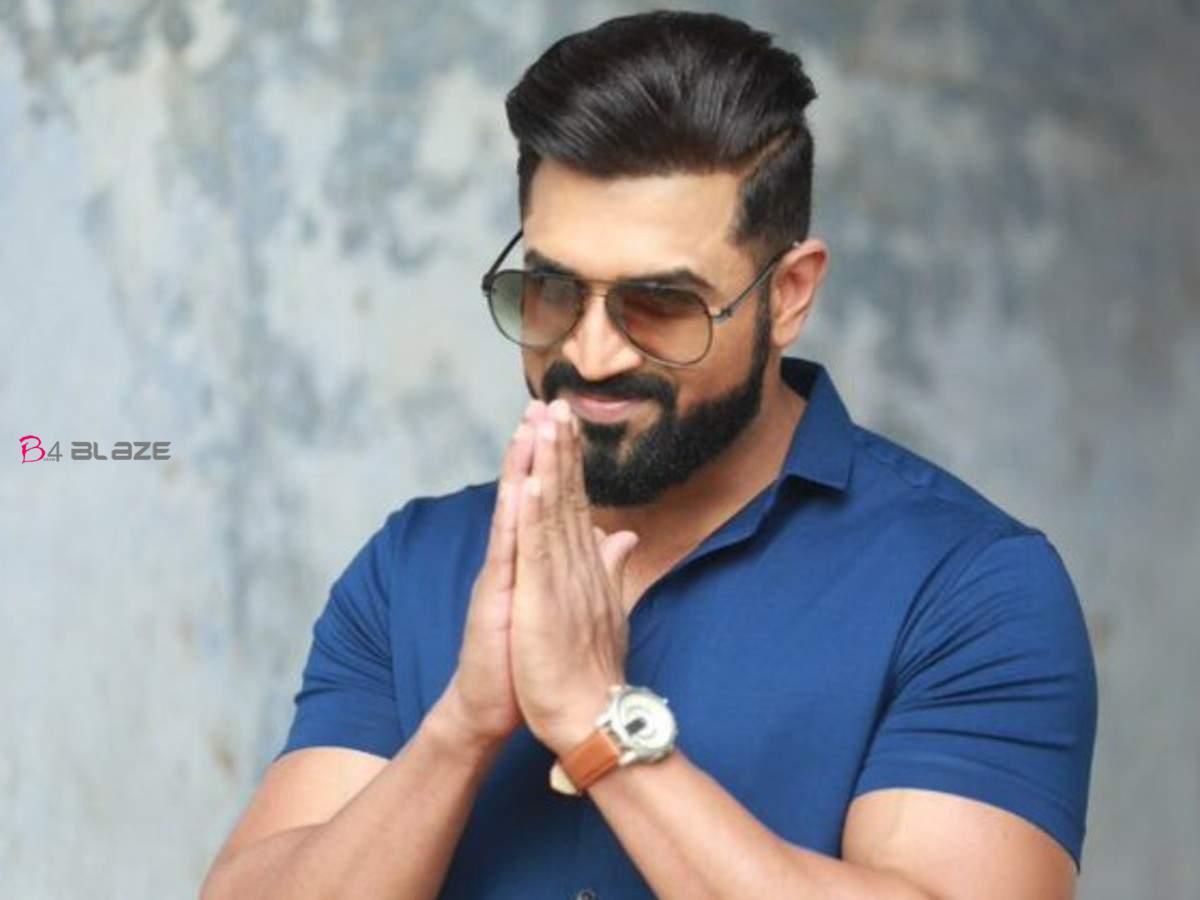 The film also stars Priya Bhavani Shankar, Prakashraj, Rajesh, Radhika, Iman Annachi, Yogibabu, Ammu Abrami, and Bose Venkat. Crime 23 was a turning point for Arun Vijay, who has acted as the protagonist in many films including Nature, Penance, Birth, Mountain, and Unstoppable Attack. 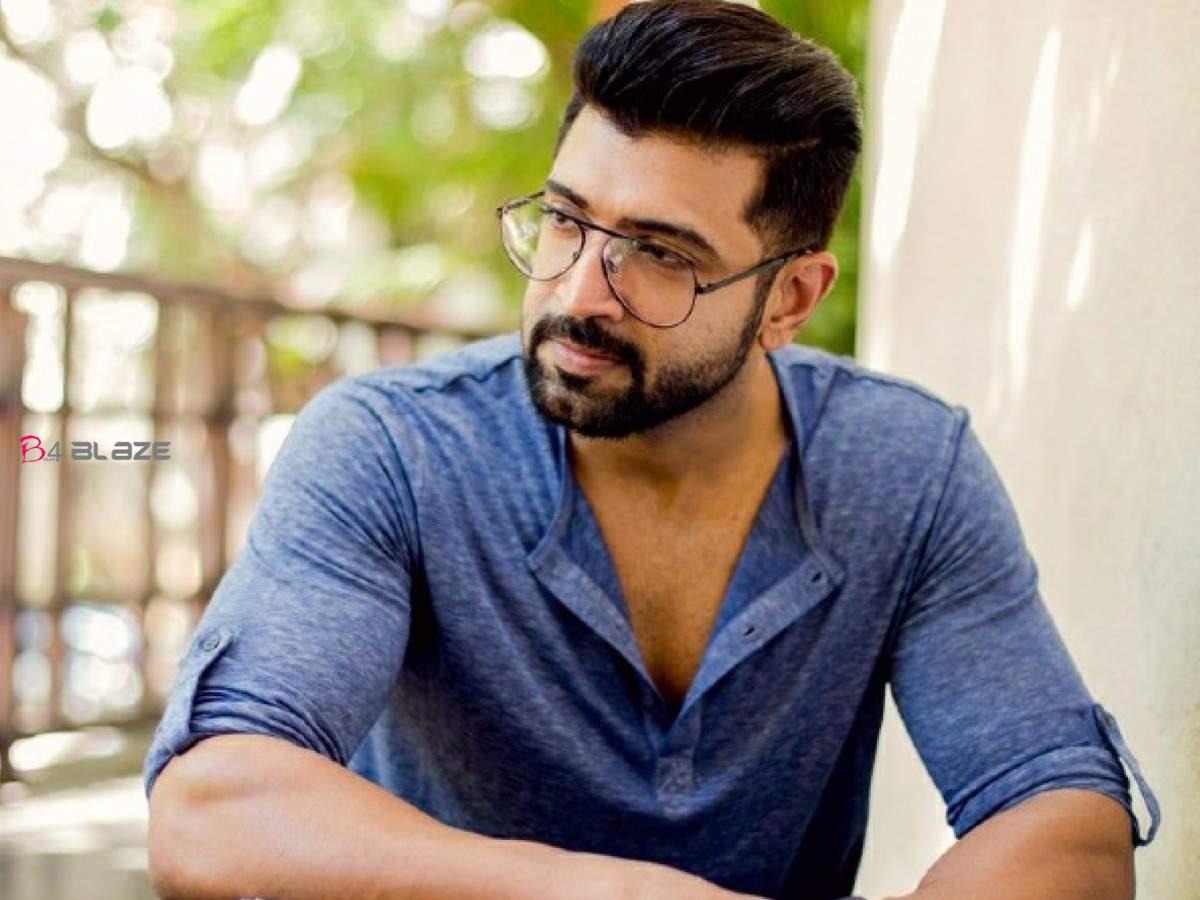 Ajith came to be the villain in the movie If You Know Me. Mani Ratnam also played the lead role in the Czech film Sivantha Vanam. He is currently starring in 6 new films including Hari.