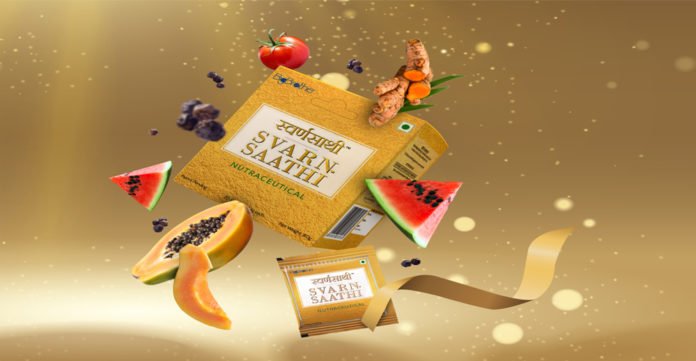 Every year, thousands of us fall prey to numerous diseases and illnesses. These can be attributed to our existing lifestyles that do not allow our bodies to stay healthy. Some of these reasons may be caused by our own actions while others may not be completely within our control.

For instance, in India alone there are 120 million smokers. According to World Health Organisation, India is home to 12% of total smokers in the world. Now even though that is an alarming figure and there have been efforts to bring down this figure- the process is slow and a lot of times people themselves are just not willing to quit. If you feel liking you can relate, read below a list of reasons why you need to use Svarna Saathi:

You’re a Smoker: It goes without saying that smoking is one of the worst habits you can adopt for your health. Even after knowing so, sometimes smokers find it hard to give up the habit. Not giving up this habit, means in the long run that you are preparing your body to be home to various illnesses. Smoking affects lungs, mouth, immune system, and even years of your life. Svarna Saathi helps by acting as a protective shield against all these bad effects and ensures a healthier body for you. Ideally, the best-case scenario is always to give up smoking, but since that can’t always be the case- Using Svarna Saathi on a regular basis, would help prevent such consequences/effects and even fight cancers especially oral cancer and cancer of lung caused by smoking. You consume ‘smokeless tobacco’: Popularly known as ‘Gutka’, many people are addicted to consuming this substance on a regular basis. Many people consuming Gutka might not even be aware of the harmful effects of such a habit which they only see in the long term. One of the most adverse results of consumption of Gutka is Oral Cancer. One packet of Svarna Saathi contains enough curcumin that acts as a shield against cancer.
You are dependent on Alcohol: Even after being aware of the negative effects of excessive alcohol consumption, many people fall prey to this habit. Unlike other countries, we see a dramatic rise in the consumption of alcohol in India. From 1970 to 1955, there was a 106% increase in per capita consumption of this beverage. Keeping this in mind, we can get a pretty good idea about the state of alcohol addiction in India as well. According to Jurgen Rehm, PhD, chairman of the University of Toronto’s department of addiction policy “Habitual drinking increases the risk of cancer.” If you feel that you or any one you know might be heavily dependent on alcohol, consuming Svarna Saathi (one sachet every day at least) is a good idea.

Your diet doesn’t contain required nutritional bio active molecules: One packet of Svarna Saathi contains natural Curcuminoids (plus curcumin the, only bio- efficient curcumin with complete natural turmeric matrix ), & natural Lycopene. Curcuminoids with cancer preventive attributes helps to shield and fight cancer, piperine (a bioavailability enhancer) helps in and Natural Lycopene, a known and proven powerful antioxidant helps protect against the DNA damage of the cell (which causes cancer) also helps to prevent lung, stomach, prostate, rectum, pancreas and other types of cancer in the body.
You are exposed to outside pollutants: When we are exposed to outside pollution in the environment live in, the food which we consume is mostly adulterated along with the traces of pesticide residues, chemical toxins etc. which makes our bodies prone to falling prey to many illnesses. Therefore, consuming one sachet of Svarna Saathi can be beneficial for you as it helps strengthens the natural defence mechanism of body & hence ,the immune system. 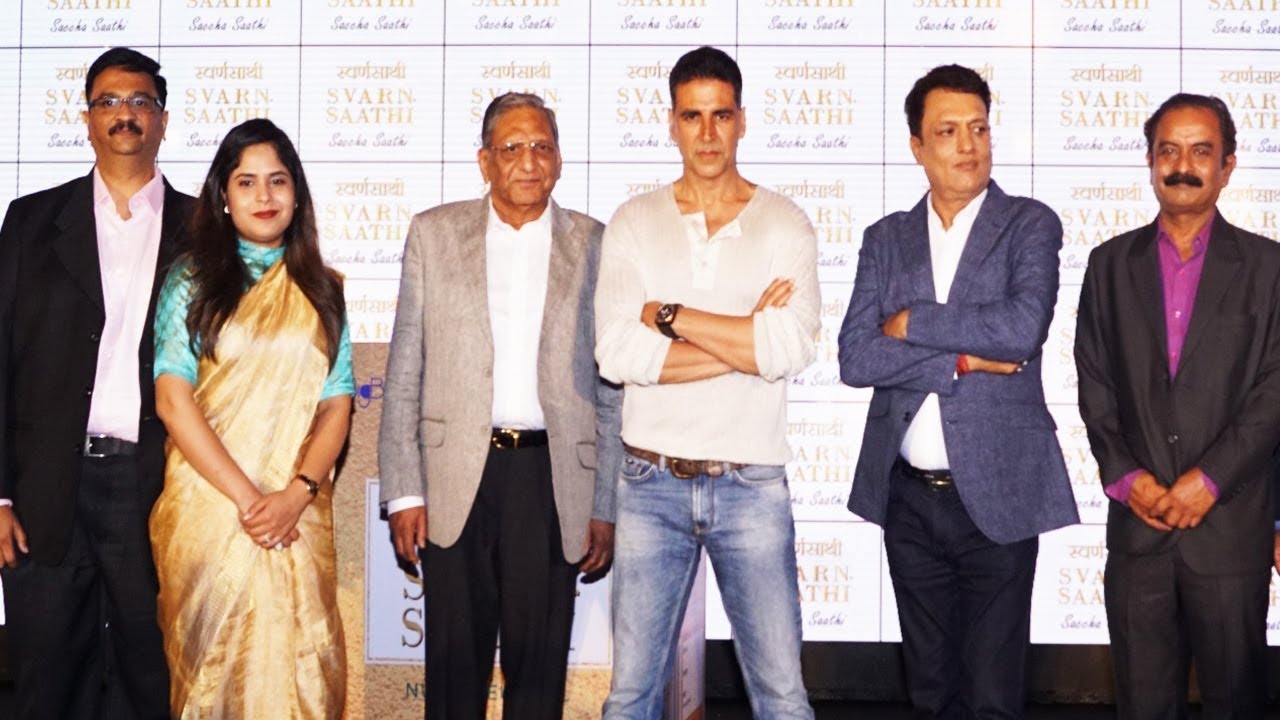 As a shield to your body: You might not be a smoker, drinker but each one of us needs a healthy body and a long life. Every year, lakhs of people are detected with cancer and many other chronic diseases. – as they say- prevention is always better than cure. Ingredients of Svarna Saathi are completely natural and will help you live a healthier life.Svarn Saathi Inagurated by Akshay Kumar.