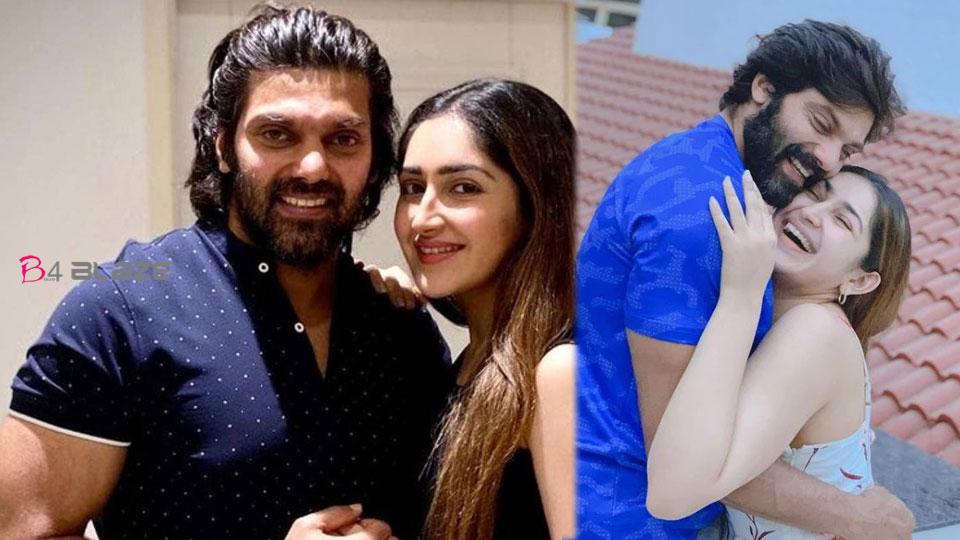 Arya and Sayyeshaa, the beloved couple of South India, gave birth to a baby girl. Actor Vishal has revealed the joy of having a baby guest in their lives last day. Neither Sayyeshaa nor Arya had revealed on social media that she was planning to become a mother. Therefore, this news is a surprise to the fans. 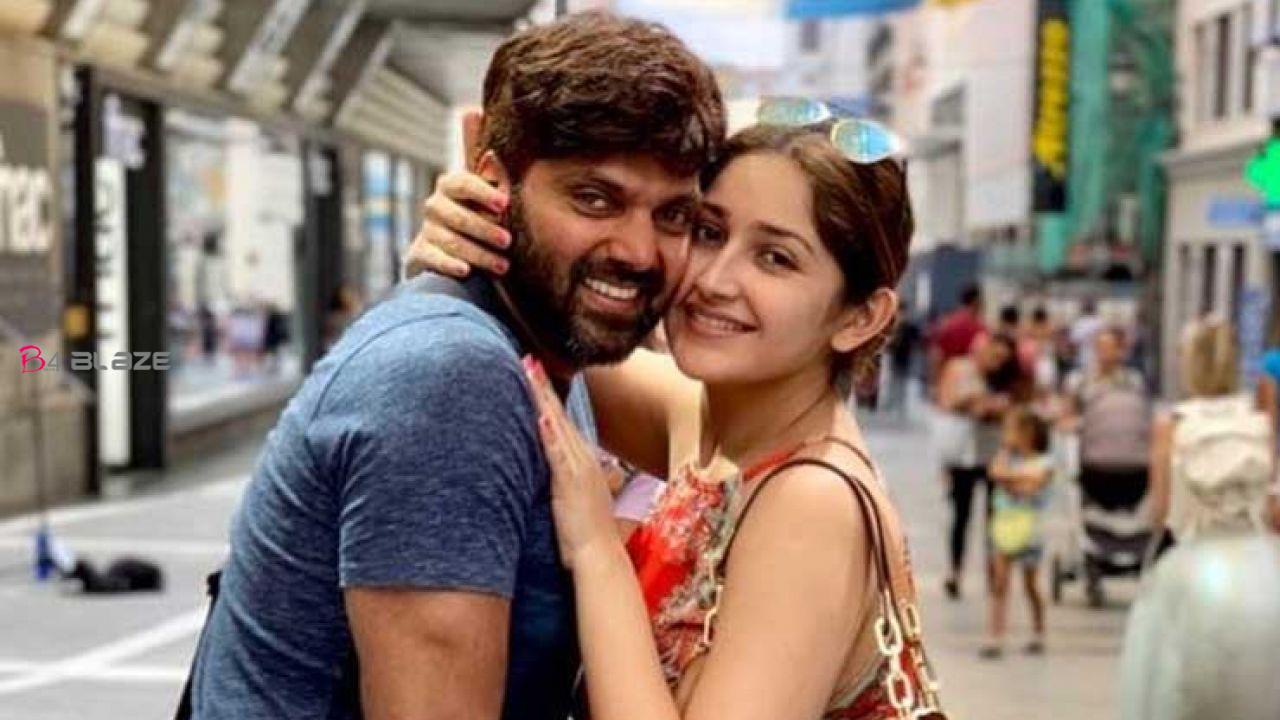 Arya and Sayyeshaa first acted together in ‘Ghajinikanth’ (2018). Arya and Sayyeshaa got married in March 2019. Later, they shared the highlights of their travels and movies together with their fans. However, the couple did not disclose that Sayyeshaa was pregnant. 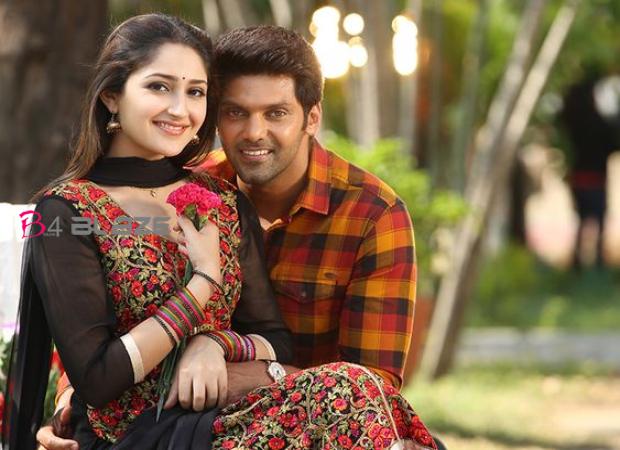 Sayyeshaa’s debut film was in the Telugu film ‘Akhil’. She made her Bollywood debut in 2017 with Ajay Devgn’s ‘Shivai’. In an interview, Sayyeshaa’s mother revealed that the Sayesha-Arya couple’s marriage is not a love marriage but an arranged marriage. The last film in which the two came together was ‘Kappan’ starring Surya. 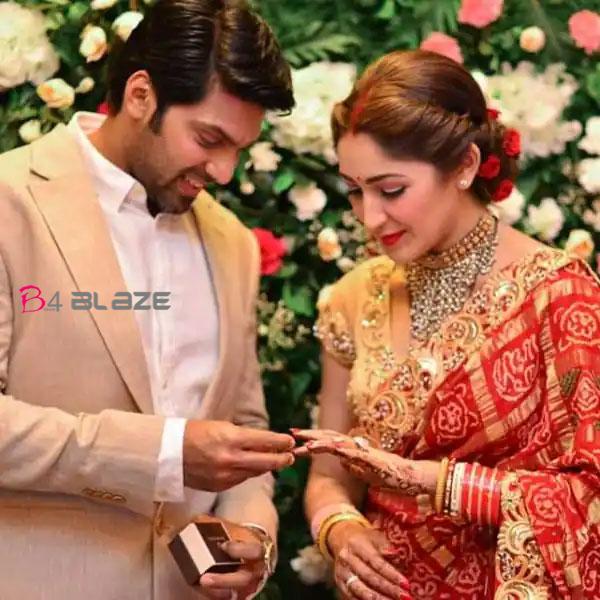 The new movie ‘Sarpatta Paramparai’ starring Arya was released on Amazon Prime two days ago. The film manages to entertain as well as inform.