Sayesha Saigal, known mononymously as Sayyeshaa, is an Indian film actress who mostly appears in Tamil films, and has also appeared in Hindi and Telugu films. After working in a Telugu film Akhil (2015), she made her Bollywood debut in Ajay Devgn’s Shivaay (2016), and her Tamil debut in the film Vanamagan

She is the daughter of actors Sumeet Saigal and Shaheen Banu. She is the grandniece of actors Saira Banu and Dilip Kumar. On 10 March 2019, she married Arya, her co-star in the film Ghajinikanth.

Sayyeshaa made her debut in the cinema industry with the Telugu film Akhil (2015). She made her Bollywood debut opposite Ajay Devgn in his second directorial film Shivaay. Her movie Vanamagan hit the theatres in June 2017, marking her Tamil debut. In 2018, she starred in Kadaikutty Singam with Karthi, Junga with Vijay Sethupathi and Ghajinikanth with Arya. 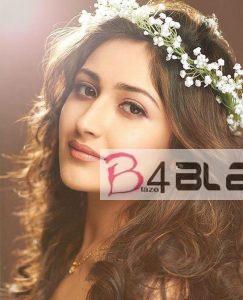 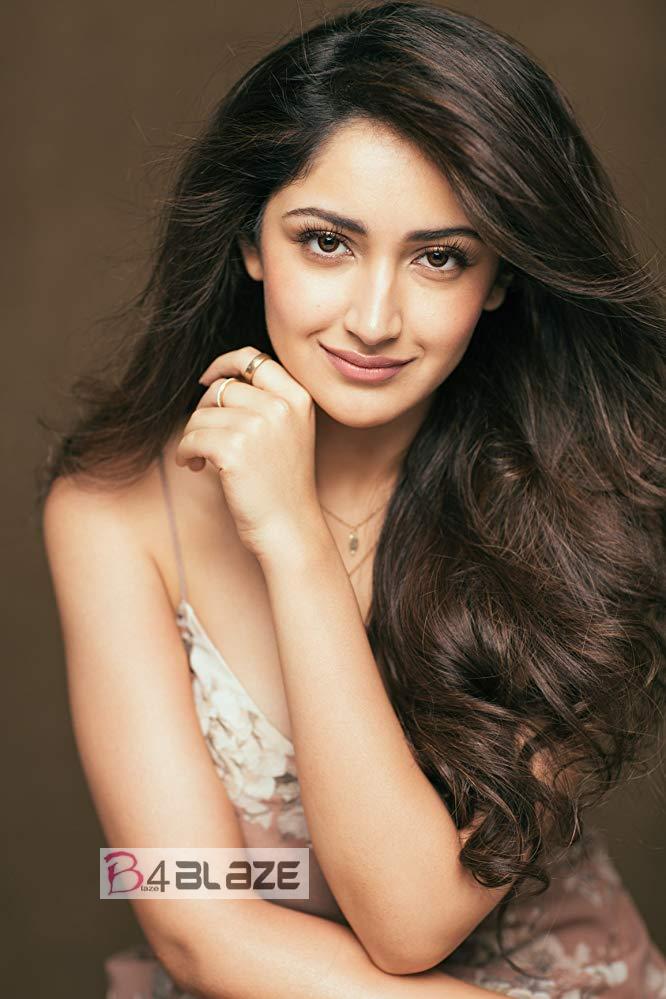 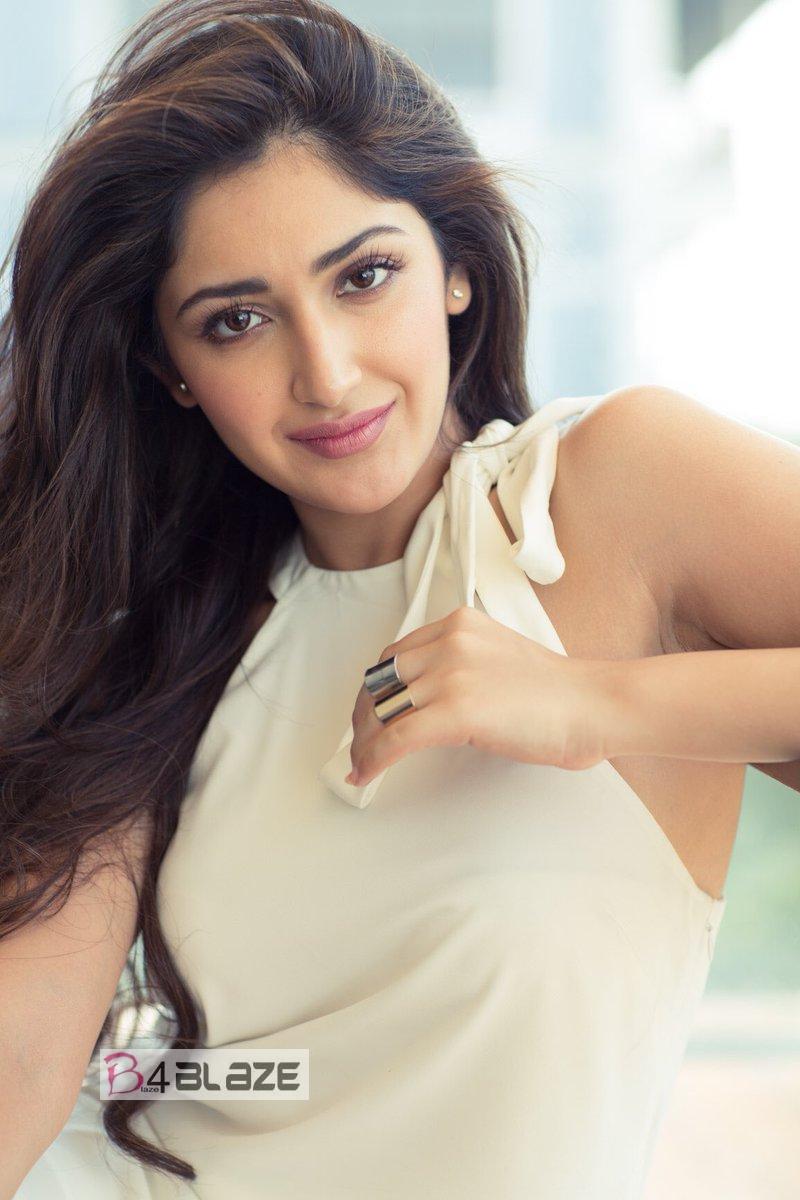 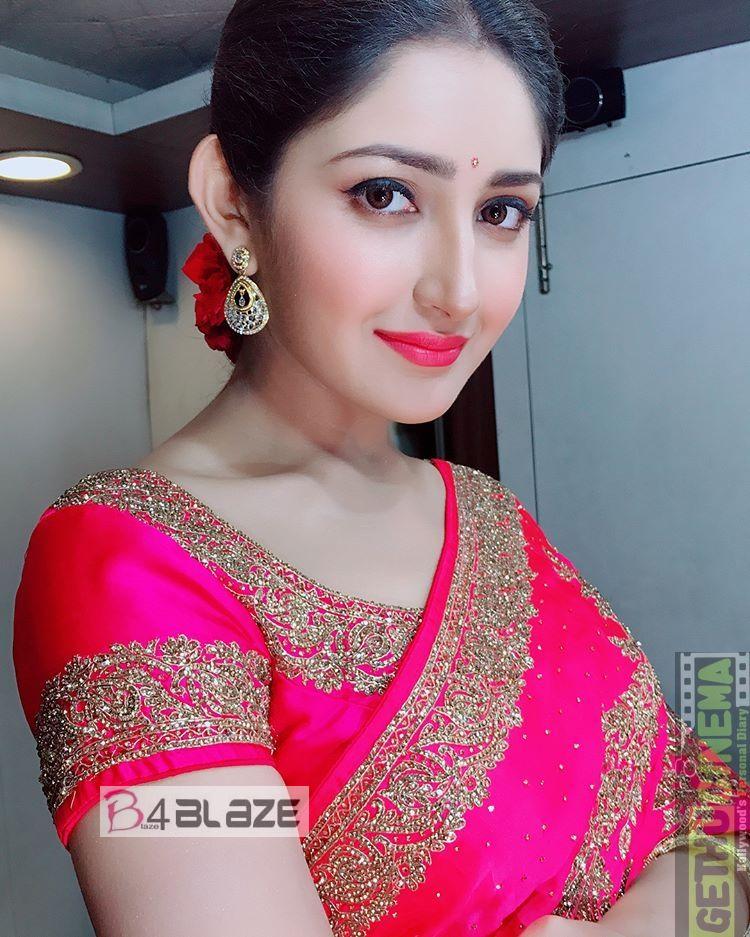 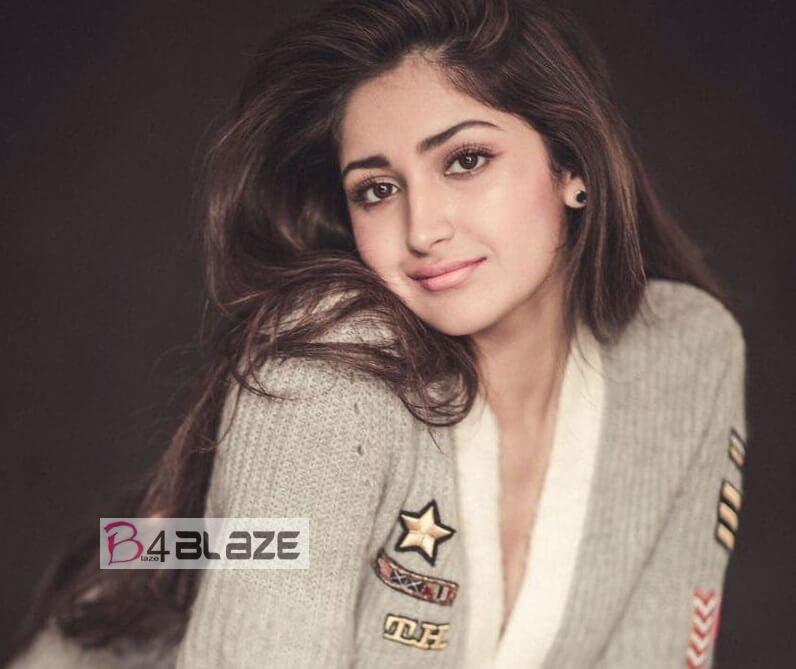 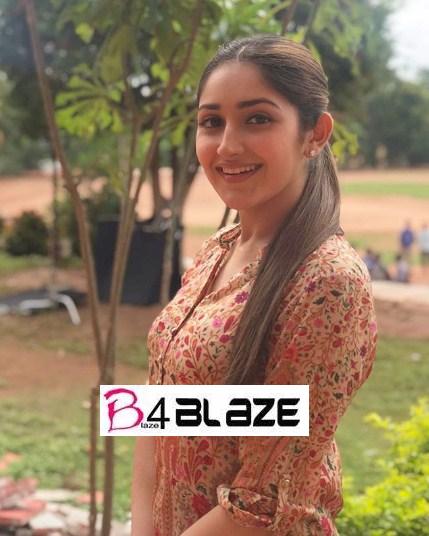 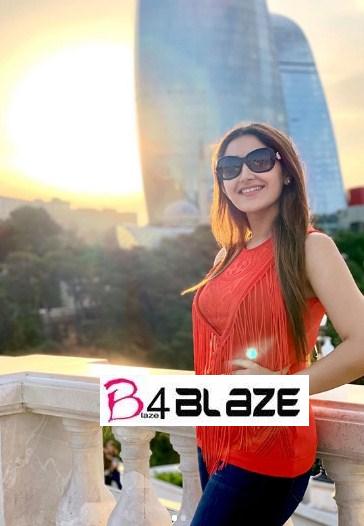 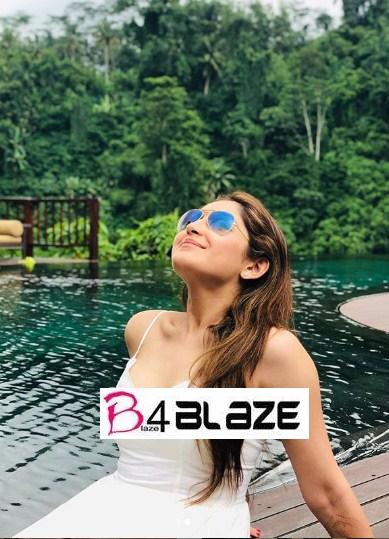 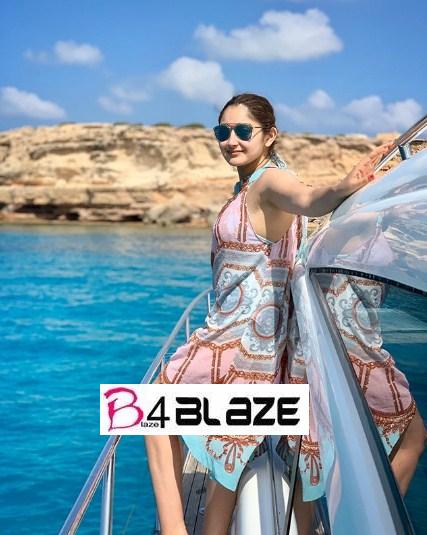 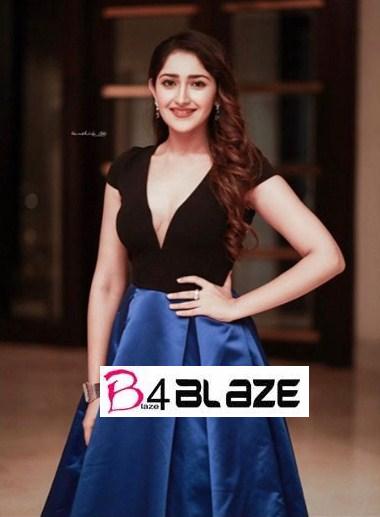 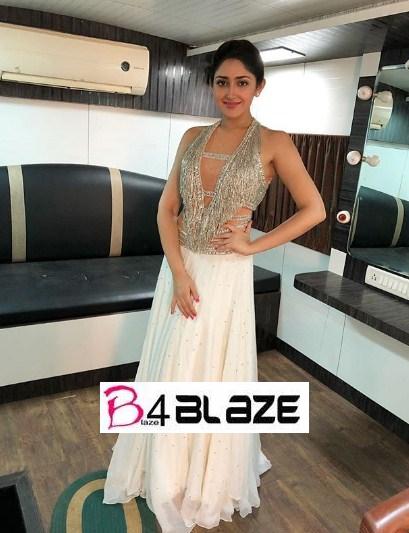 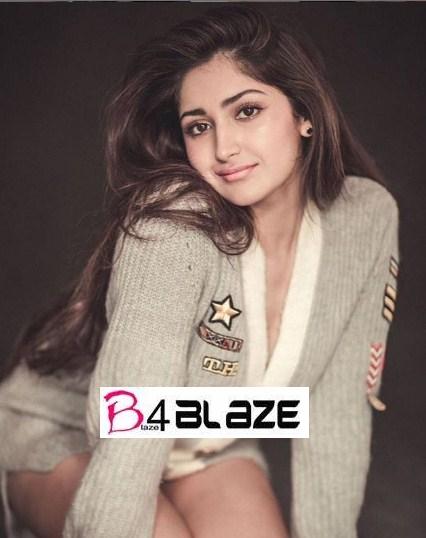 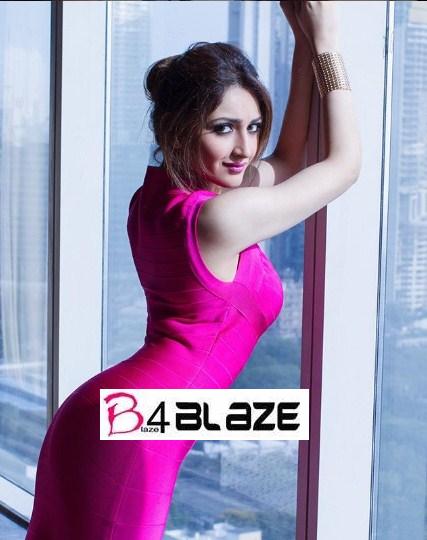 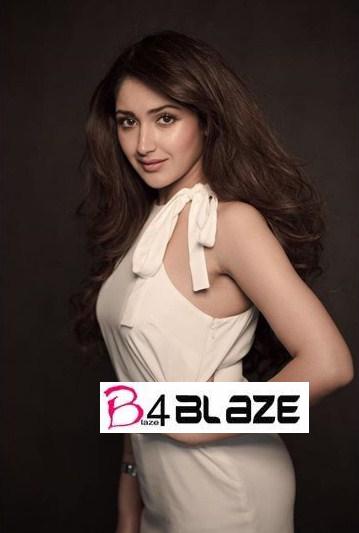 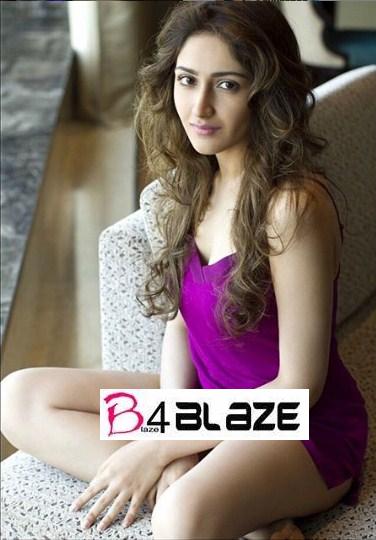 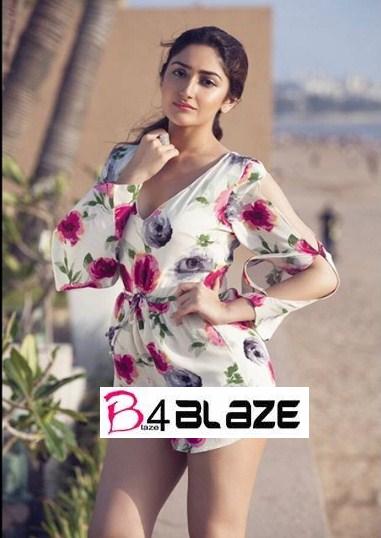 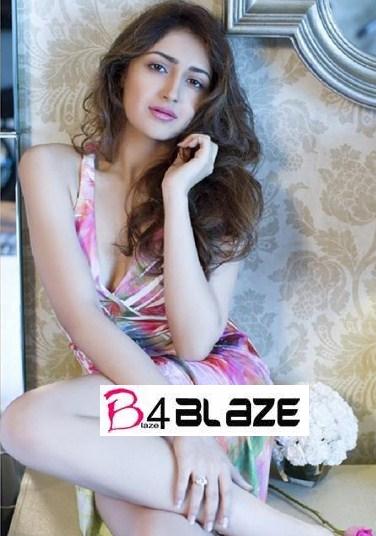 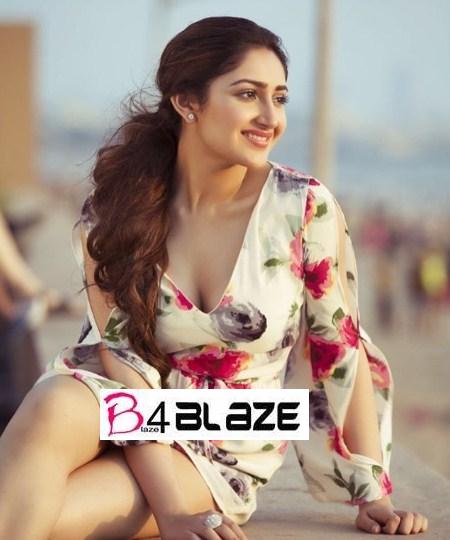