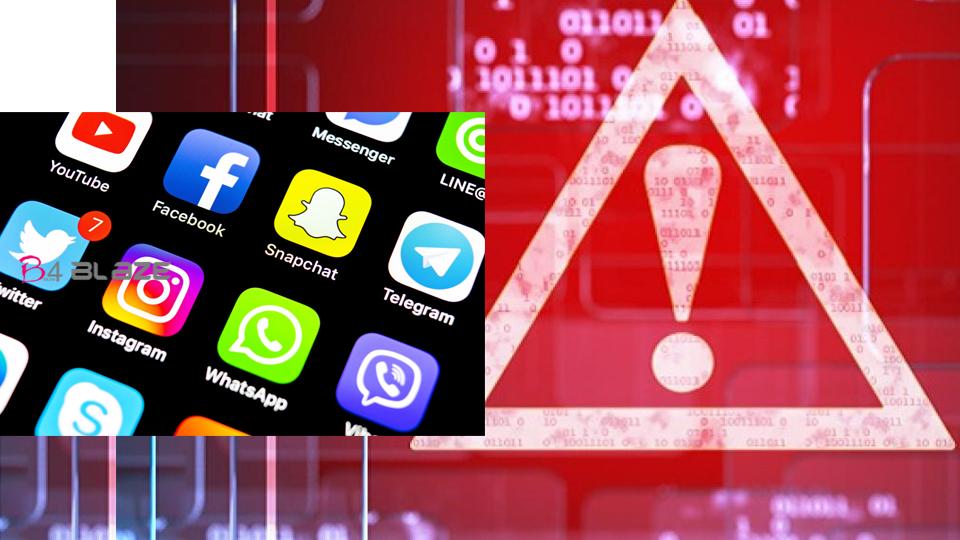 Government of India has made it mandatory for social media platforms to follow the new IT rules. All the platforms will have no option but to act immediately after receiving the complaint. If a person wants to increase his followers by creating a fake profile of someone’s celebrity like player, movie actors, female celebrity, politician etc. The reasons behind creating a fake profile can be different.

if a user creates a fake account in someone else’s name, then this news is a warning bell for him. Fake accounts are created for many reasons, some accounts are made to increase crime. As soon as complaints are received from such account, it will be deleted within 24 hours. Creating fake profiles can be a fun thing for some people, but it is legally wrong. If you want to keep your account safe, then use social media carefully.