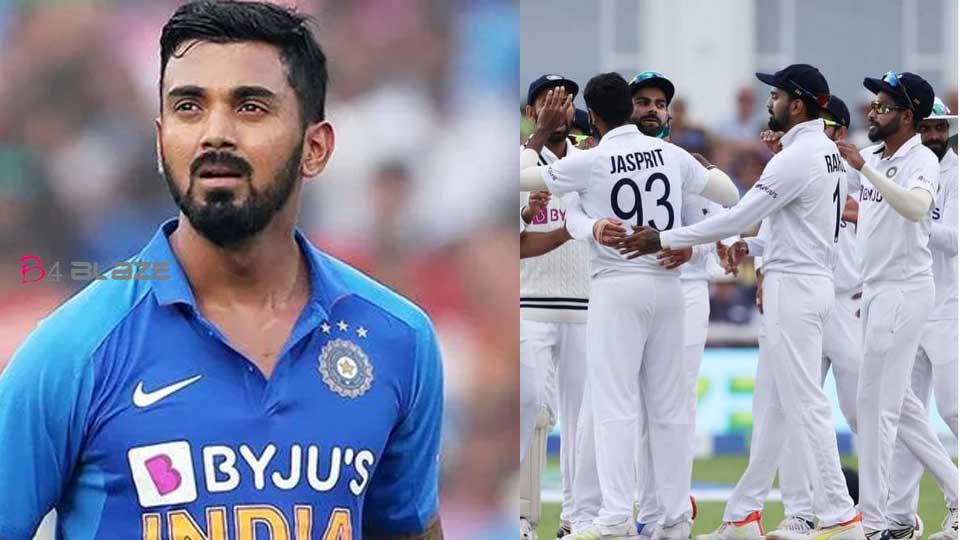 The Lord’s honours board is thinly populated as far as Indian players . Rahul’s century in India’s first innings helped in defeating England by 151 runs and took a crucial 1-0 lead in the five-match Test series on Monday. At the start of the final day, It seemed England might win the match. But Bumrah and Shami where flawless at their batting. England battled hard, but their top order failures proved their downfall, and they have got a lot of soul searching to do after being steamrolled for just 120 in the second innings. With this win, India took the 1-0 lead in the five-match Test series.

https://www.instagram.com/p/CSpX165A0XQ/?utm_source=ig_web_copy_link
KL Rahul, the man of the match for his brilliant 129 runs in the second Test at Lord’s Cricket Ground is ‘looking every morning’ at honours boards to see if his name has been put there permanently or not. Rahul says that “I’ve been looking at it every morning to see if they’ve put it on permanently. They haven’t – it’s still a temporary piece of paper (name on the honours boards),” Rahul said in the post-match presentation. 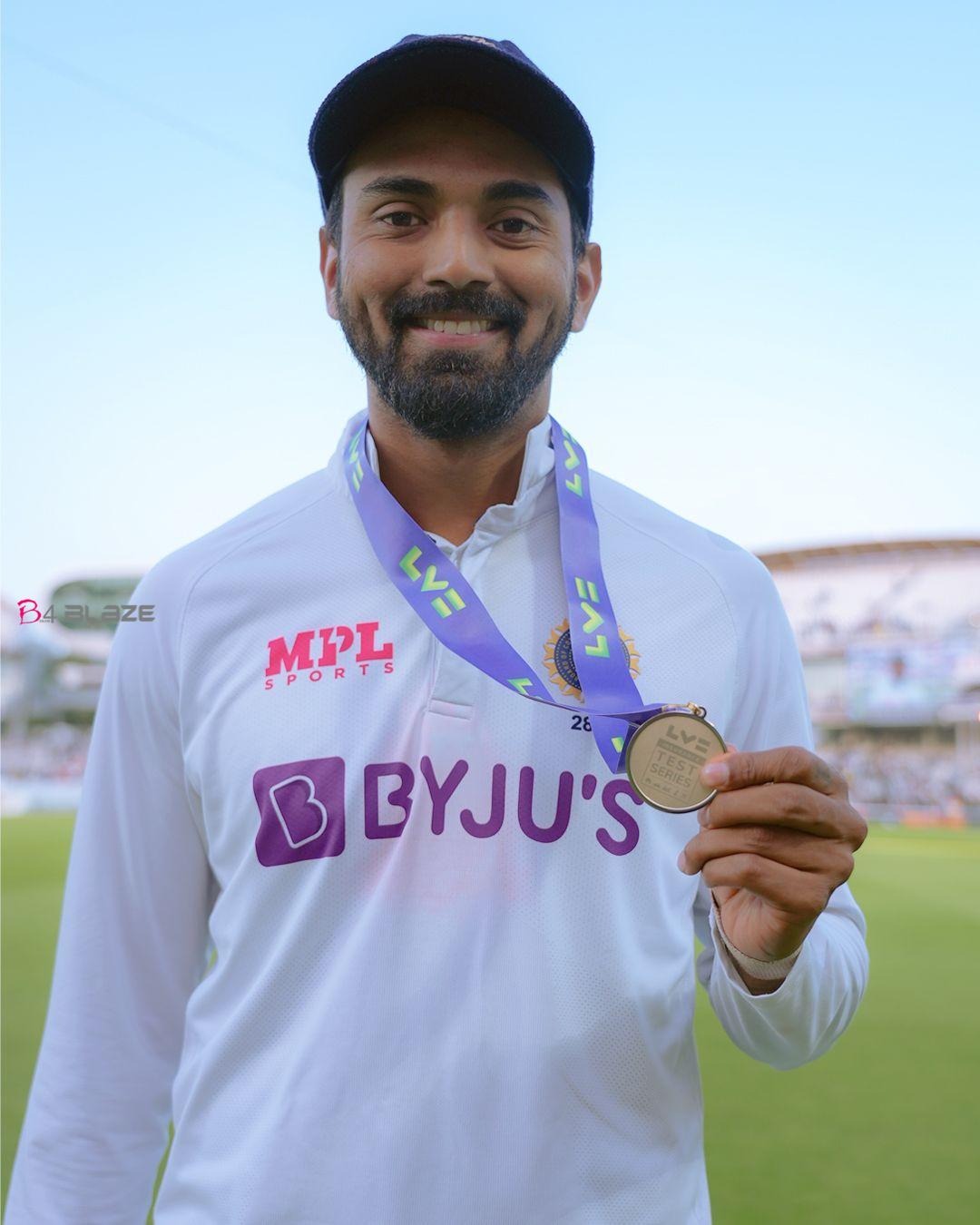 Been here for a couple of months now and been working really hard on our skills. Even in the first game at Trent Bridge, the batsmen have shown a lot of discipline. That’s what you expect with two competitive teams – great skills, and a few words as well. The Karnataka batsman ,Rahul is 360 degree batsman who can play in powerplays in middles and the death overs. Rahul says that he has achieved all this with control and discipline