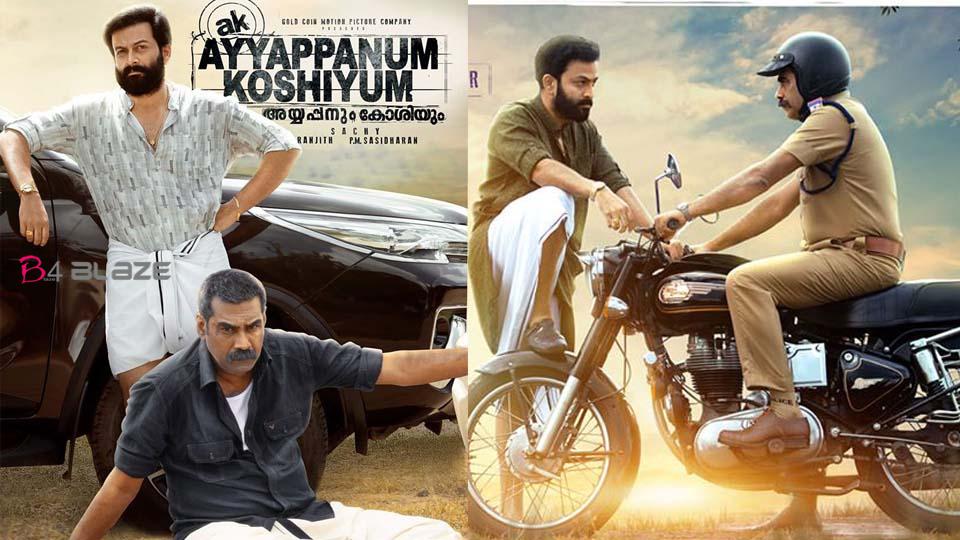 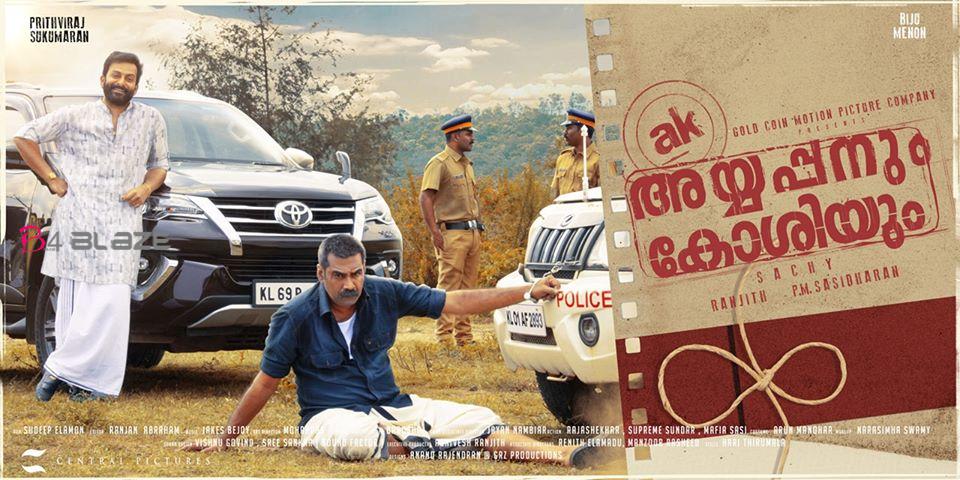 Director Ranjith is also acting in the film. Ranjith is playing the role of Prithviraj’s father. The film also stars Anna Rajan, Sabumon, Anu Mohan and Shaju. Attapadi is essentially the location of the movie. The locals also acted in the film. The movie was produced by Ranjith and Sasidharan under the banner of Gold Coin Motion Pitchers. The music was edited by Ranjan Abraham and composed by Jax Bijoy. 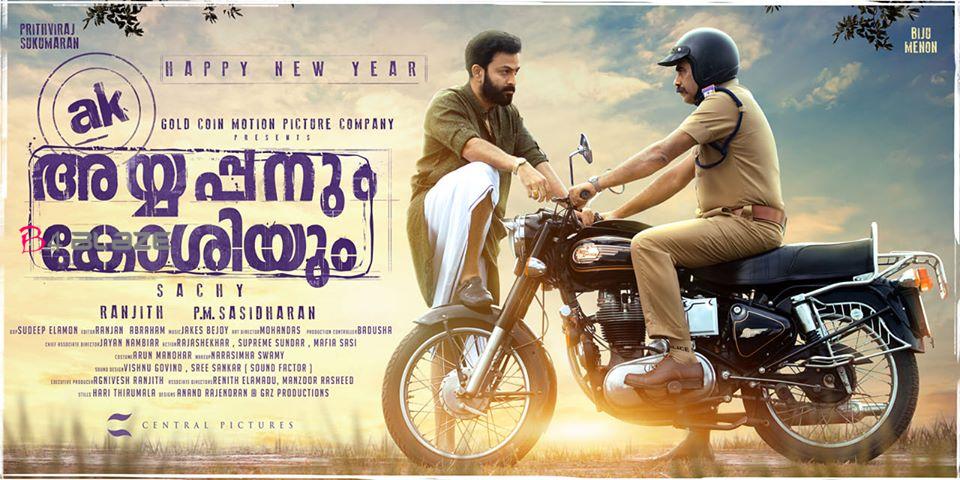 It is about Koshy Kurien, who an ex-Army veteran. He comes to Attappadi with a motive. Ayyappan Nair is a senior police officer who serves as an SI at the Attappadi police station. The clash between the police officer and Havildar forms the crux of the story of the film.  Prithviraj Sukumaran and Biju Menon have delivered superb performances and the confrontation between the two is the highlight of Ayyappanum Koshiyum. Ranjith, Gowri Nandha, Anna Rajan, Sabumon Abdusamad, Anu Mohan, Anil Nedumangad and Shaju Sreedhar have done justice to their roles, say the audience. 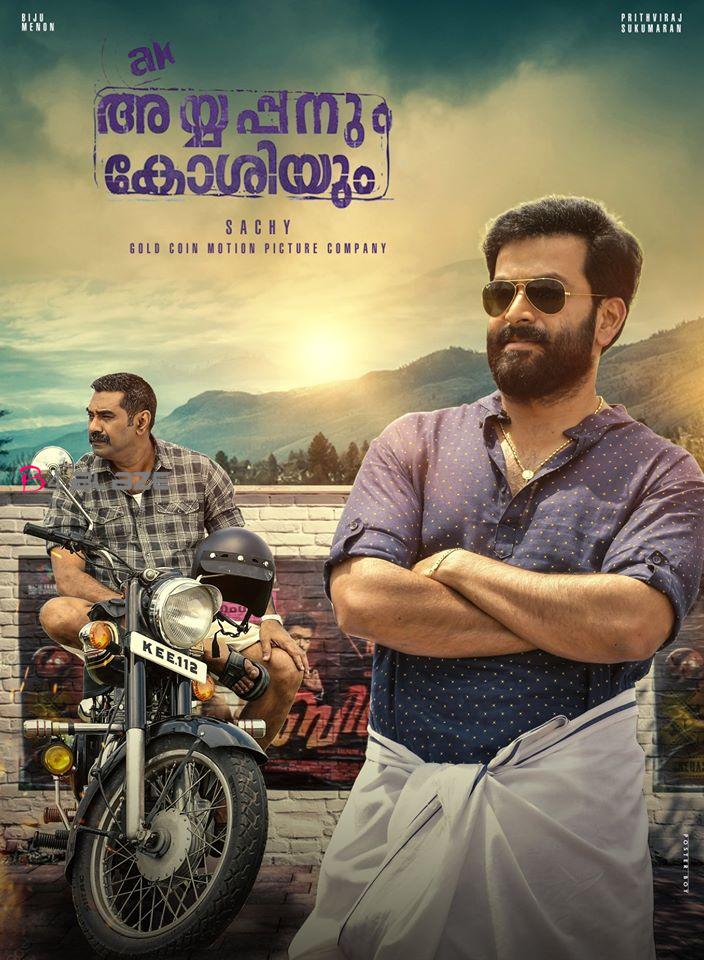