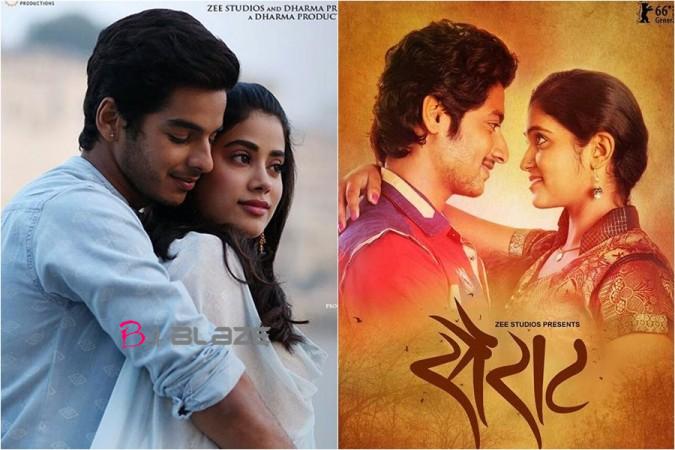 What is it about the original version that made us dance like no one is watching? And why are we not so impressed by the new version- one that more people will actually understand?

I was in a remote town in Maharashtra when Zingaat-the first Marathi melody from ‘Sairat’ – discharged. An auto driver was shooting it in his rickshaw, in which we were travelers. All of a sudden me, the ‘urban’ young lady from Pune, the driver who had been to a major city just twice and my non-Marathi companions going with me had huge grins all over.

Most likely the main thing that prevented us from beginning a ‘Ganpati move’ in that spot was the absence of room. Such is the enchantment of the Ajay-Atul pair arrangement. They have influenced us Marathis to move, cry and feel enthusiastic from their various pieces, and they did it again on account of ‘Zingaat’.

The motion picture, highlighting the romantic tale of the natural lower-position Parshya and his upper-standing sweetheart, Archi, spellbound the whole state.

After two years, we have another ‘Zingaat’, in the motion picture ‘Dhadak’ (it is Madhukar and Parthavi this time). This one that is glamorized to the point that the straightforwardness of the Marathi unique is by all accounts lost in everything except name.

What is it about the original version that made us dance like no one is watching? And why are we not so impressed by the new version- one that more people will actually understand? 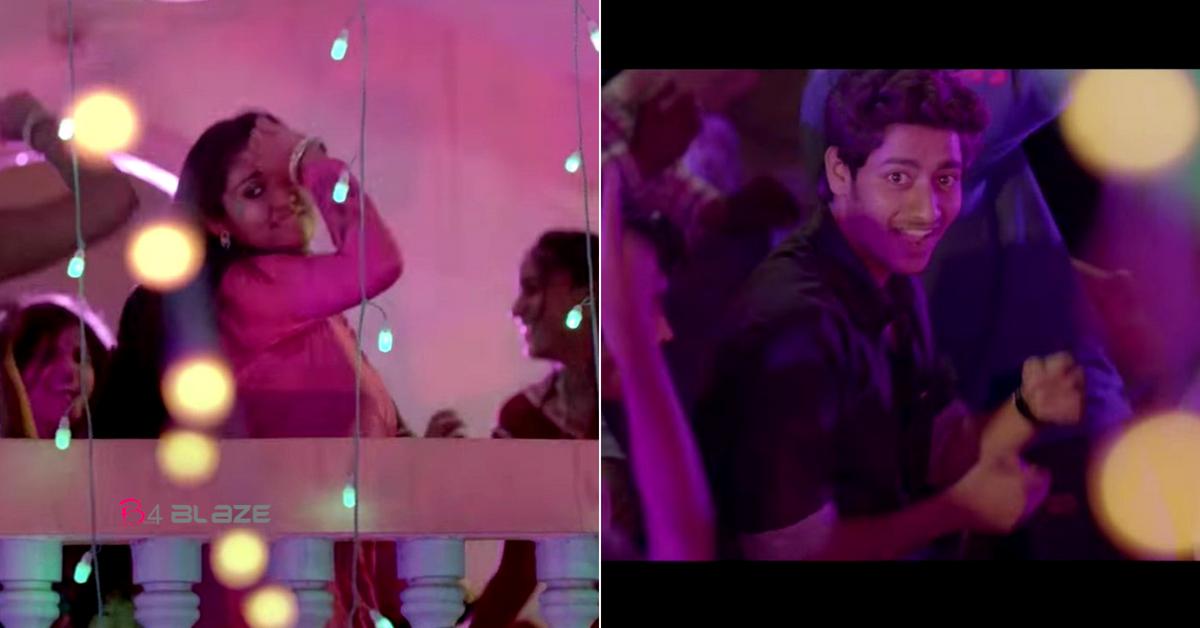 Well, the simple answer is simplicity and an unbending commitment to raw authenticity, something utterly lacking in the new version.

The choreography, set and the overall feel of ‘Zingaat’ (I will refer to the original Marathi version by the name) has always felt like the actors heard the song once before the cameras rolled – and then just went crazy.

The song is already playing when Parshya and his two friends enter the venue. They immediately join the crowd, dancing without a care in the world- never really standing out.

The girls, Archi, are already dancing among themselves, separate and a level above the men and boys on the ground floor – something that usually happens in an Indian village party.

The rest of the scene is organised chaos, like any house party – everyone dancing to their own beats with no choreography or no synchronisation.

That’s precisely what ‘Zingaat’ is – energetic villagers dancing the night away – some well, some badly. 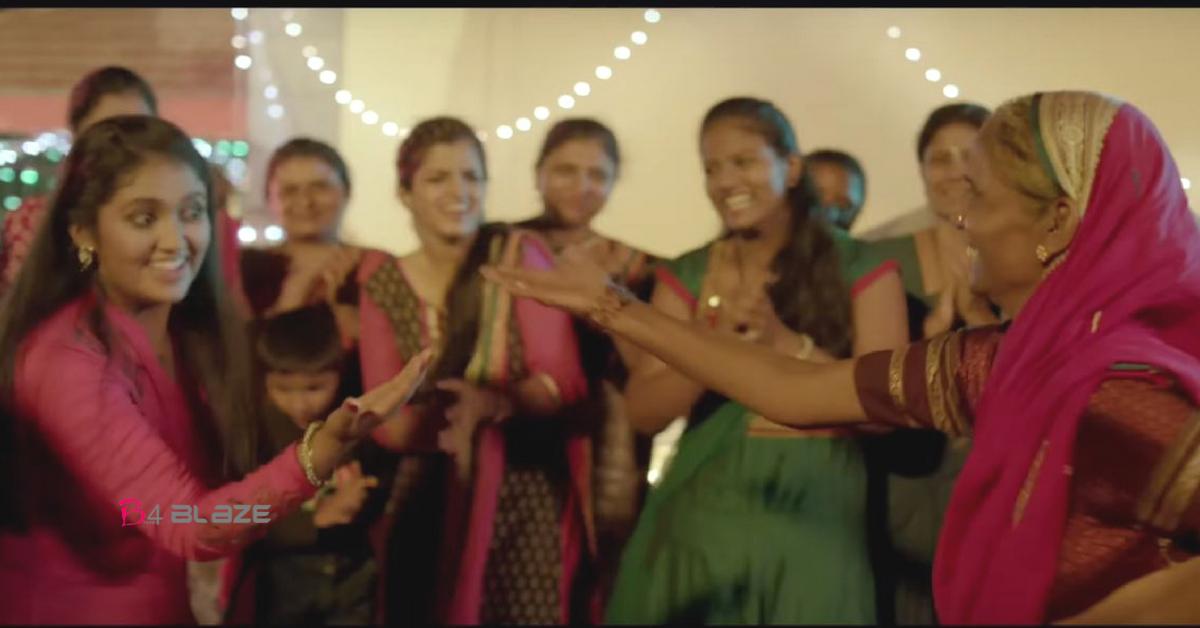 The new form – arranged by Farah Khan – gets this component superbly in the principal minute, which is a glamorized duplicate of the first (no objections here). Be that as it may, it is downhill whatever is left of the way.

Here, Parthavi’s reality appears to stop when Madhukar strolls into the gathering just unpausing when he joins a group (that supportively parts for him!)

The shrouded appeal of ‘Zingaat’, beside its legitimacy, is the cryptic and dangerous being a tease between the heroes – even as they did their best to keep this private minute from the notice of the hundreds around them generally.

They utilized the verses of the tune itself (not being sung by the leads, but rather being played on amplifiers) for their advantage, alongside a progression of incredible outward appearances – recognizing each other’s compliments and eye-rolling when things got excessively sappy.