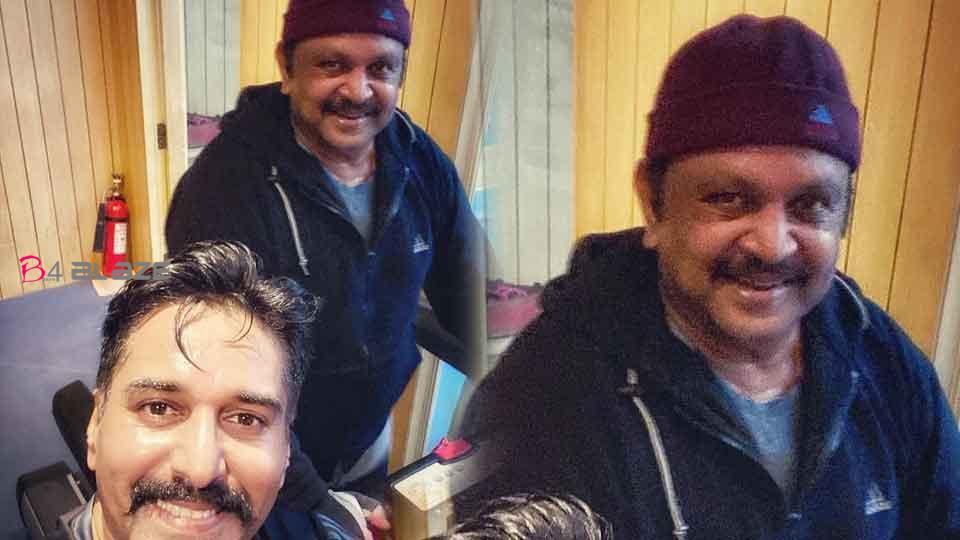 Prabhu, the youngest son of the late actor Shivaji Ganesan, made his debut in Tamil cinema as a successor actor and has made a name for himself on the screen. In the 80s, and 90s … he acted as the protagonist in more than a hundred films. Varum currently has a special place among the fans for choosing different character roles. 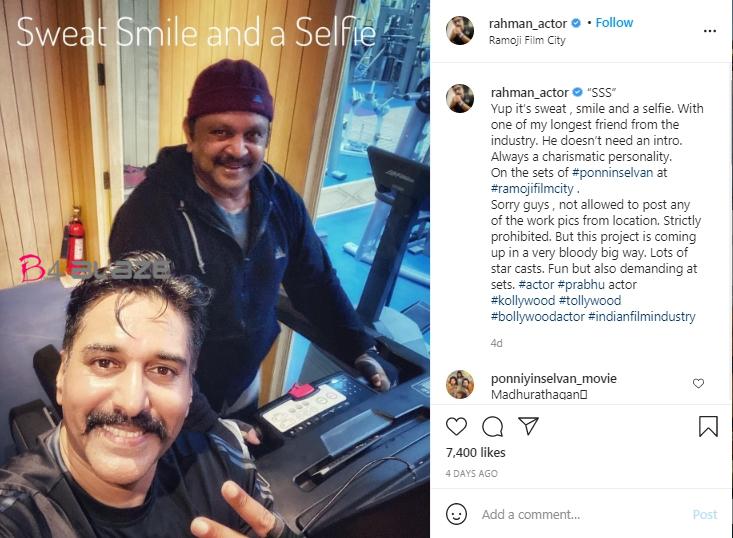 Especially his beauty … Pusu Pusuvenru and the pit that falls on his cheek when he smiles. But now he has changed his identity and a photo of him looking slimmer has gone viral. Seeing this, many fans and netizens are questioning what happened to you as Prabhu Sir. It is worth mentioning that this photo was taken and published by actor Raghuman. 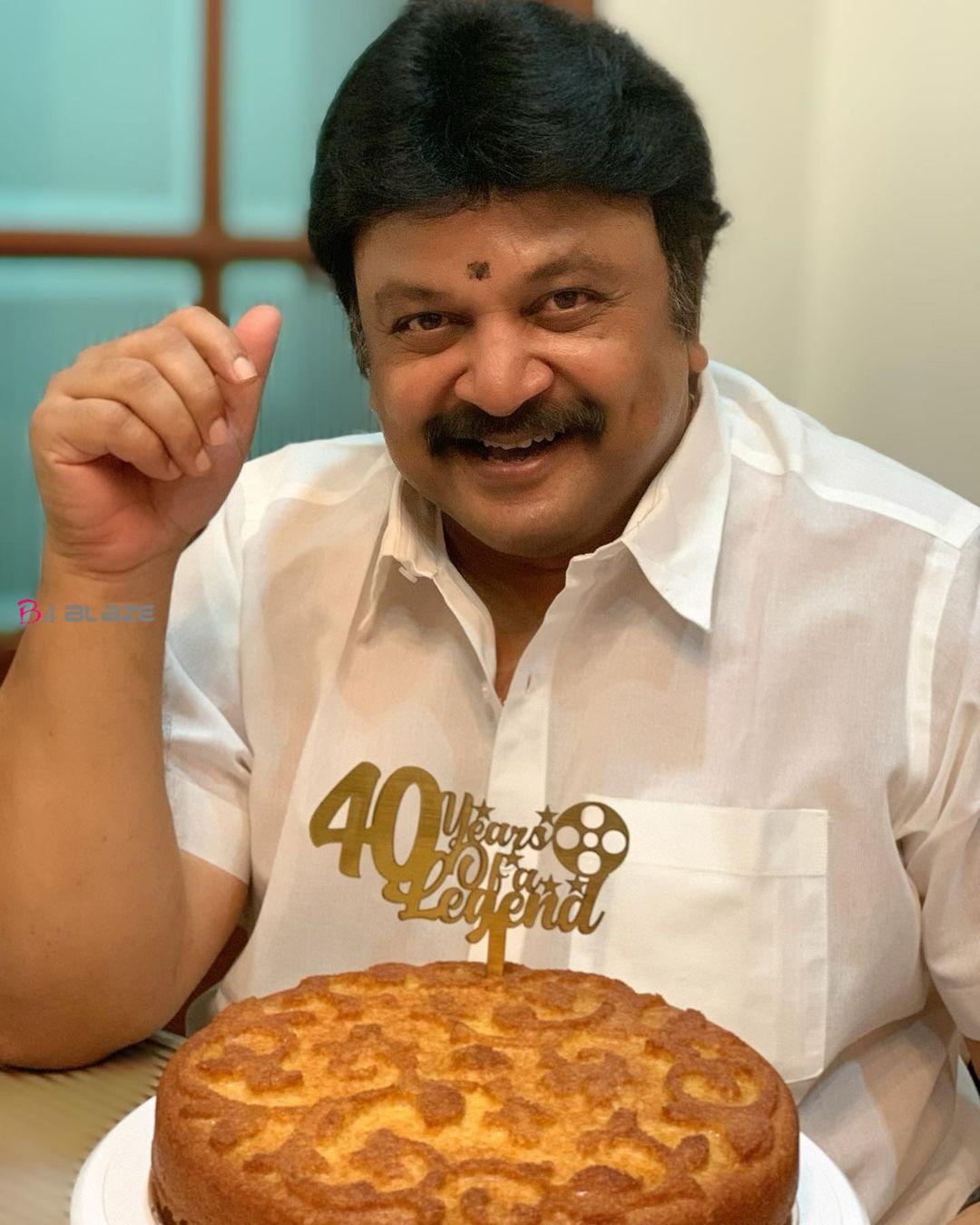 Prabhu has acted in many films in major roles in South Indian languages ​​other than Tamil. He is also playing a cookie role in Mani Ratnam’s mega multi-star film ‘Ponniyin Selvan’. Rahman shared a photo he took with Prabhu during the shooting of this film. So did Prabhu lose his body weight for the role of this film? The question also arises. Currently, this photo of the native is being viewed very virally among the fans and it is noteworthy that some of the fans are also worried.