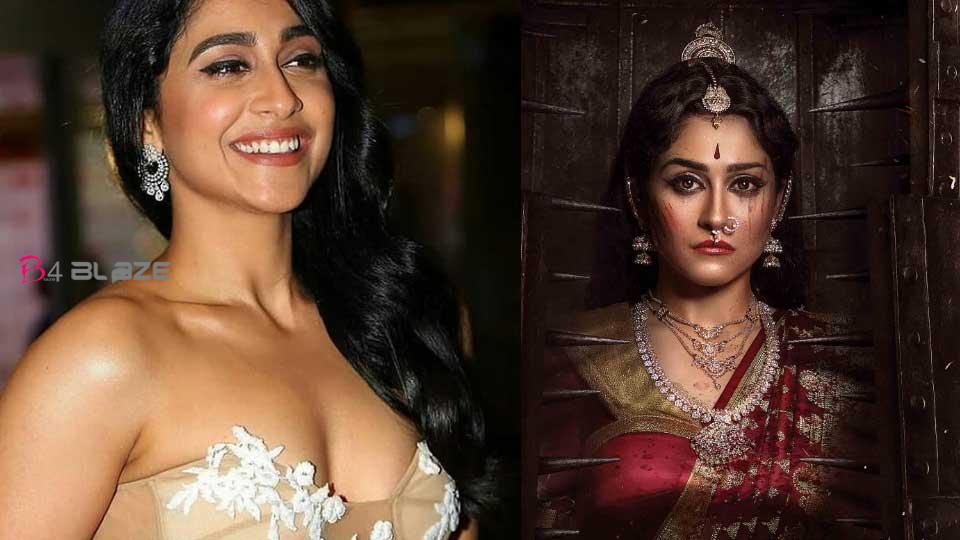 Regina Cassandra’s upcoming mystery thriller film ‘Nene Naa’ has completed the shooting and is in the final stage of its post-production. The actress is having a huge fan base across the pan-Indian domain, the expectations have been getting bigger with this project. The makers of this bilingual movie directed by Caarthick Raju are delighted to announce the shooting wrap-up. Nene Naa is an Indian movie directed by Caarthick Raju starring Regina Cassandra. 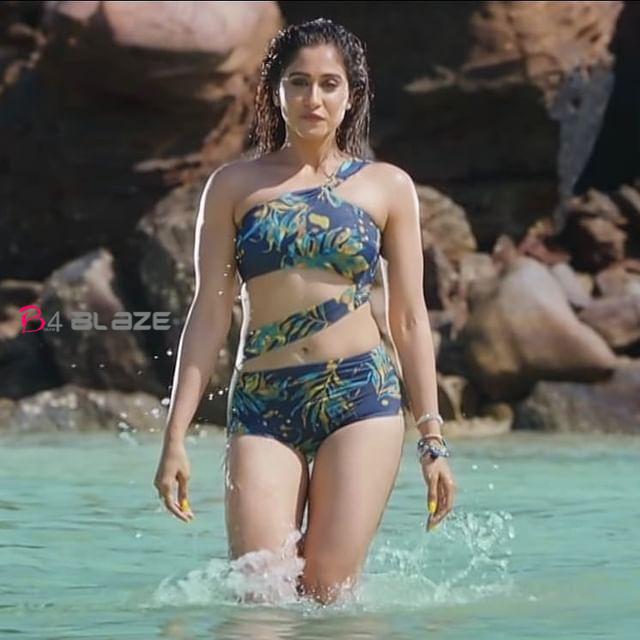 Director Caarthick Raju says that the entire process of filming Nene Naa was smooth. Currently, the team is finishing post-production work and is planning to release the trailer soon. Nene Naa will engage audiences with a new theatrical experience for its visuals, mystery with horror elements and lots of humor as well 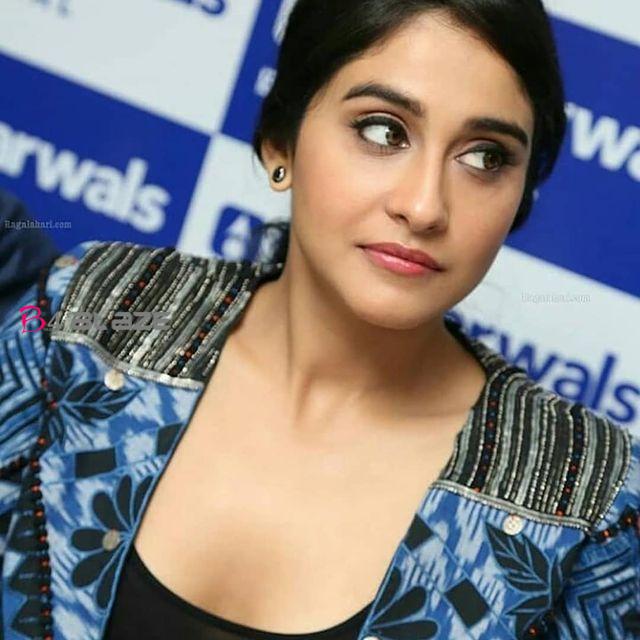 The movie is simultaneously made in Telugu and Tamil, Nene Naa is produced by Raj Shekar Varma under the banner Apple Tree Studios. Major portions of the film have been shot in and around the locales of Courtallam. Regina Cassandra, who is consistently proving her prowess performance in every film, will appear as an archaeologist. The makers announced that the trailer will be released soon. On Wednesday, Regina shared the poster of the film on Instagram that sees her examine a skeleton while she has an unfashionable look. Her next film is Chimbu Devan’s upcoming anthology ‘Kasada Thapara’and  Deekay’s ‘Karungaapiyam’ where she is acting alongside Kajal Aggarwal and Janani.