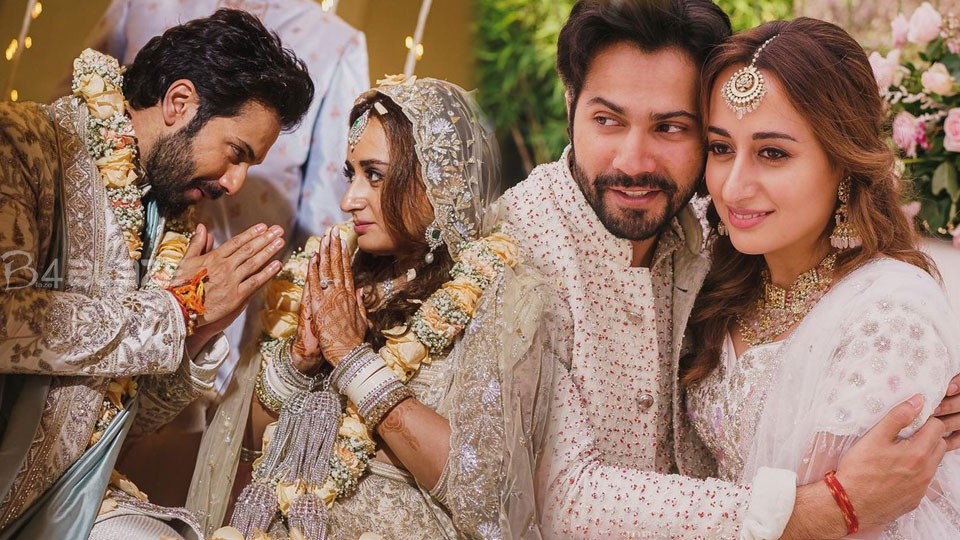 It has been one year since Varun Dhawan and Natasha Dalal got hitched in Mumbai. Also to celebrate this special moment, the actor shared a lot of adorable – and incredibly charming – pictures with Natasha on Instagram. The photos clicked during the function include the couple exchanging garlands, holding hands, and even folding hands in namaste in front of each other. Obviously, the much-infatuated couple has an exclusively keen interest in one another in the pictures. Varun Dhawan made the subtitle short and sweet. He just wrote, “1,” with a heart emoji.

Varun Dhawan’s anniversary comes on the heels of a personal loss. The actor’s driver and long-time partner, Manoj Sahu passed away due to a heart attack on January 18. On Saturday (January 22), the entertainer shared a post about his bond with Manoj Sahu, who had worked with Varun Dhawan and his family for a long time. Offering a legacy video to Manoj Sahu, Varun Dhawan expressed, “Manoj has been in my life for the last 26 years. He was my everything. I have no words to express my grief but all I want is for people (to) remember him for his amazing wit, humor, and passion he had for life. I will always be grateful I had u in my life Manoj dada.”

On the work front, Varun Dhawan was most recently seen in the 2020 film Coolie No 1 with Sara Ali Khan. He will be seen next in projects, for example, Jug Jugg Jeeyo, co-featuring Anil Kapoor, Neetu Kapoor, Kiara Advani, and Prajakta Koli just as Bhediya with Kriti Sanon.

Anil Kapoor shared a legacy image of the Kapoor ladies