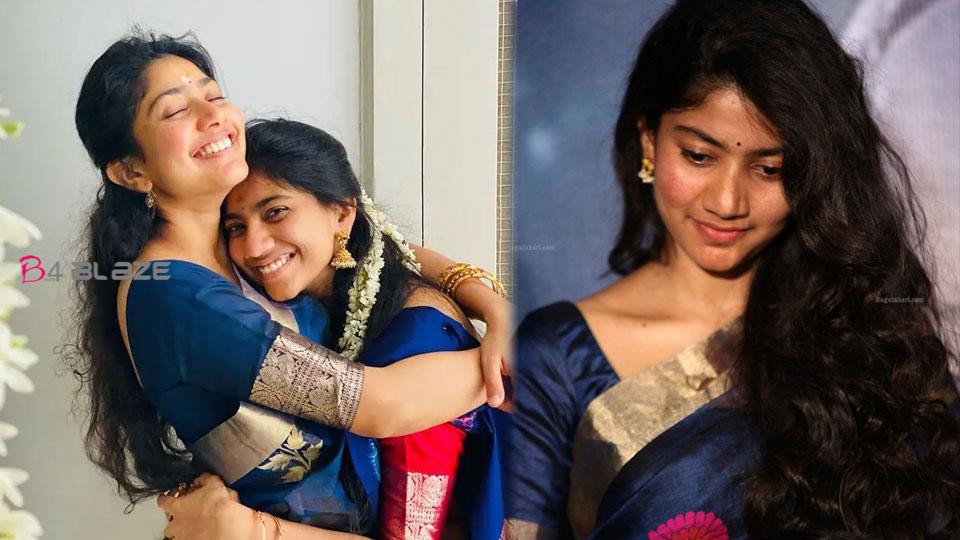 The super hit Malayalam movie “Premam” was released in 2015. The film went beyond Malayalam and attracted a large number of Tamil fans. Sai Pallavi, who started as a flower teacher in the film “Premam”, has been successful so far. Not everything is possible for everyone to take place in the minds of fans in a single film. But Sai Pallavi captivated the minds of Telugu, Tamil, and Malayalam fans in 3 films. 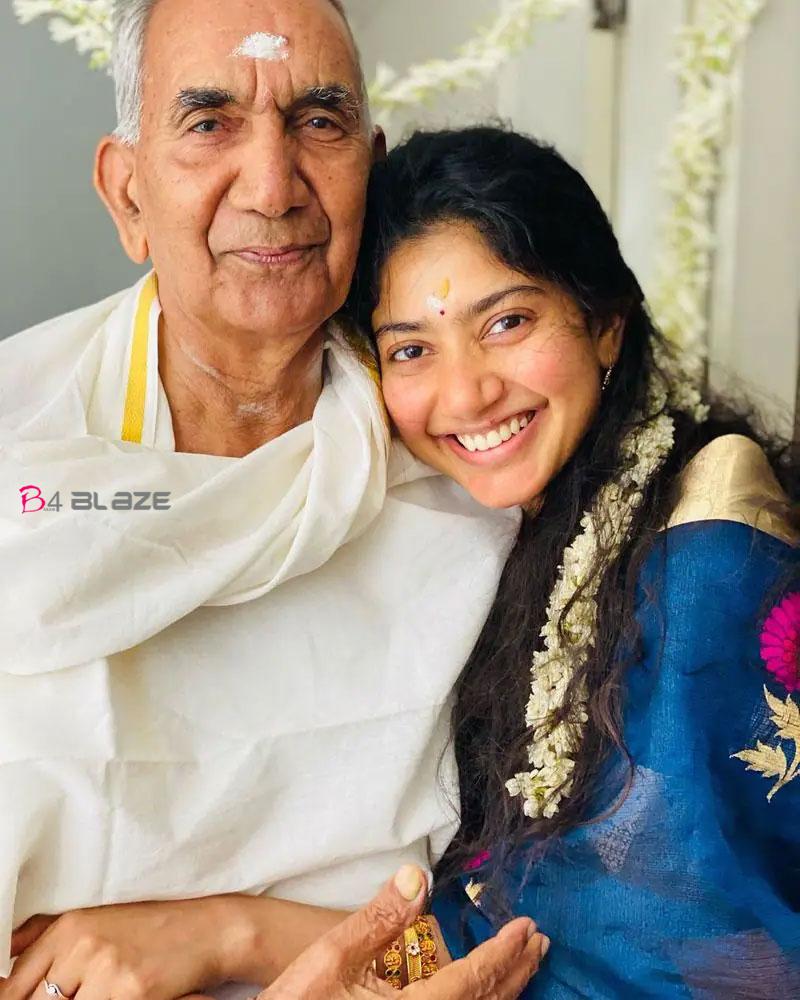 Fans were waiting for the arrival of Sai Pallavi in ​​Tamil. Sai Pallavi Rowdy along with Dhanush in the movie Mari 2 danced to the song “Attam Patti, Thotti” which shook the whole of Tamil Nadu. He then starred in the NGK film with Surya. 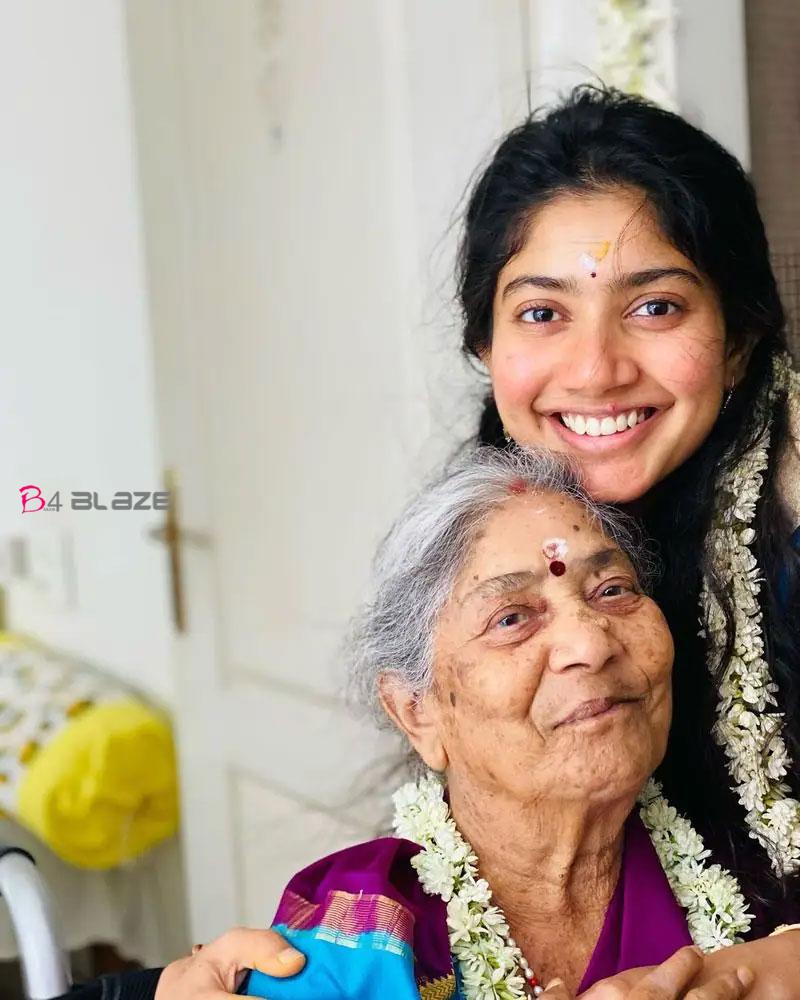 Sai Pallavi, who has gone to the Telugu side, is starring in Virata Paruvam with Rana, Love Story with Naga Chaitanya, and a film with Pawan Kalyan. Recently, it was reported that Sai Pallavi, who is busy in Telugu, is coming back to act in Tamil. 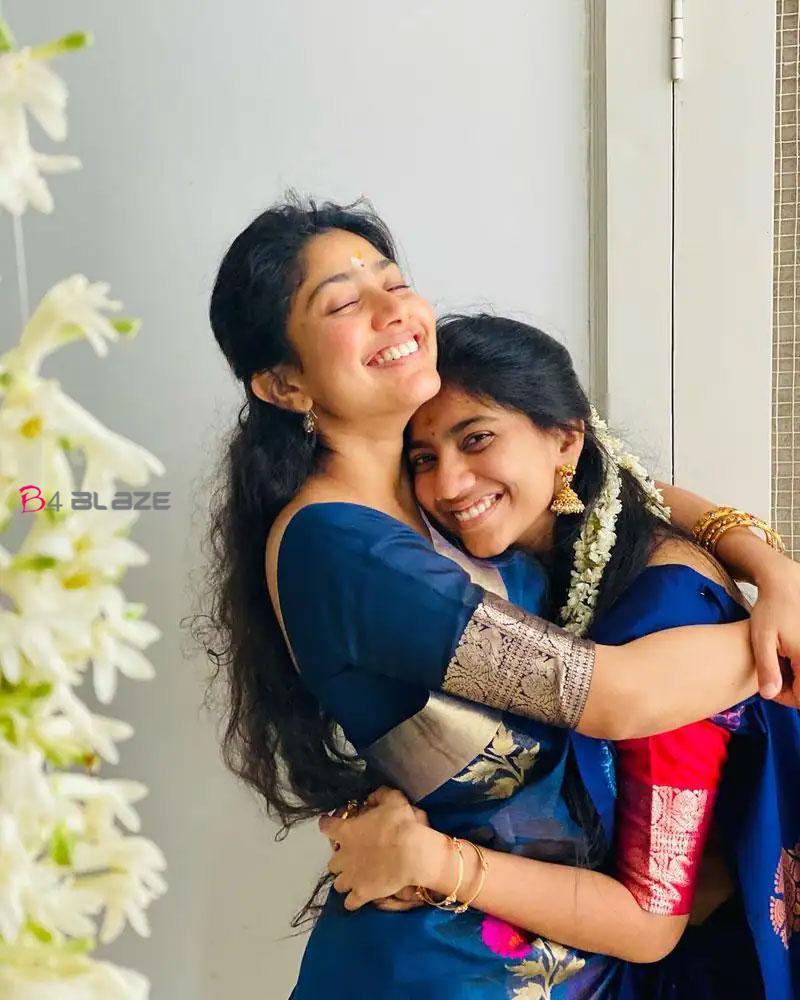 While the fans were waiting for the official announcement, a special event was held at Sai Pallavi’s house without any noise. Following this, the photo taken by Sai Pallavi with his family has gone viral on social media. 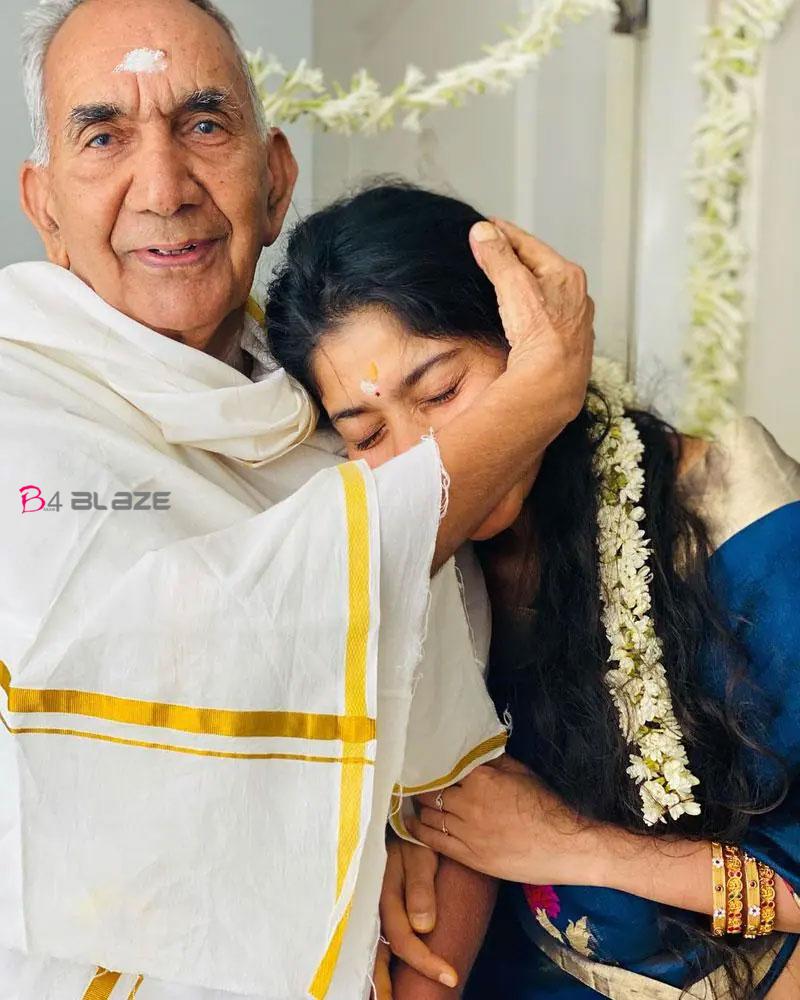 Sai Pallavi celebrates his grandfather’s 85th birthday. Cute photos taken by Sai Pallavi with grandparents have caught the attention of fans. The casual sari is adorned with jasmine flowers on the head without make-up and looks like a housewife next door. Especially the single pose given by Sai Pallavi as he hugged his sister has enthralled the fans.