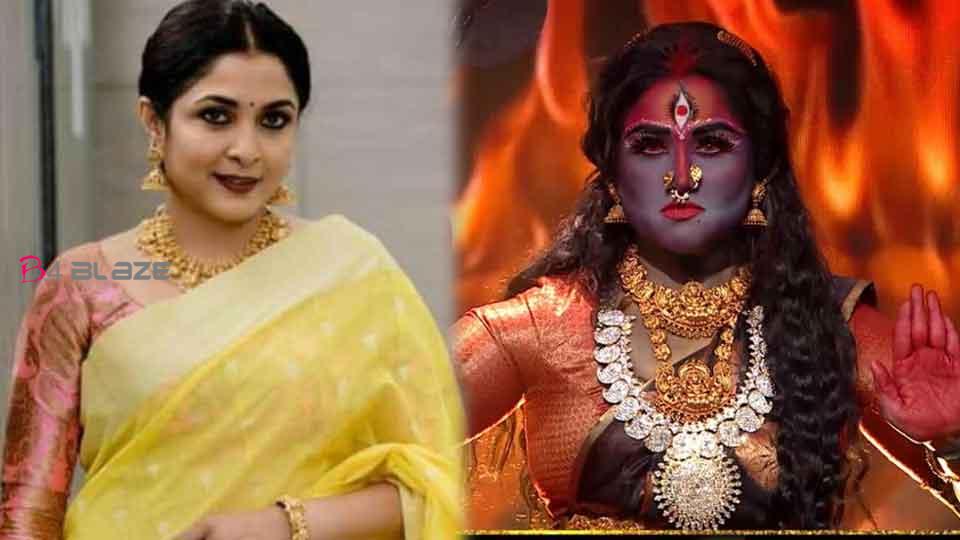 Vanitha Vijayakumar has announced that she will be leaving the Bigg Boss duo show which has been well received on Vijay TV. For Vanitha’s speech, Ramya Krishnan is also seen shouting angrily. Vanitha Vijayakumar has been showcasing her dancing skills every week on Vijay TV ‘Big Boss Couples’ with the celebrities who have attended the Big Boss show so far. Praise was especially heaped on his recent incarnation of Kali. But he also did not expect that it would be his last Big Boss couple show. The guide who attended the show. suddenly issued a statement saying that Big Boss was leaving the show. According to a statement issued by him, Vijay TV has become my family after the Big Boss 3 show. I have participated in shows like Cook with the Clown, Who’s Gonna Mix, and many more. I have good respect there. I think it will last forever. But unprofessional, unethical behaviour in the workplace is already not possible. I was harassed and humiliated by a bad person, which may be due to his arrogance, or he may not be able to tolerate my career growth.

Men are not the only ones who mistreat women in the workplace. They think that jealousy spoils the opportunities that come to us. However, since I am busy with my film work you can constantly see me in movies. He is older than me in every way, hardworking and progressive. It is heartbreaking to see young people who are struggling to make progress humbly and humiliating their motivation.