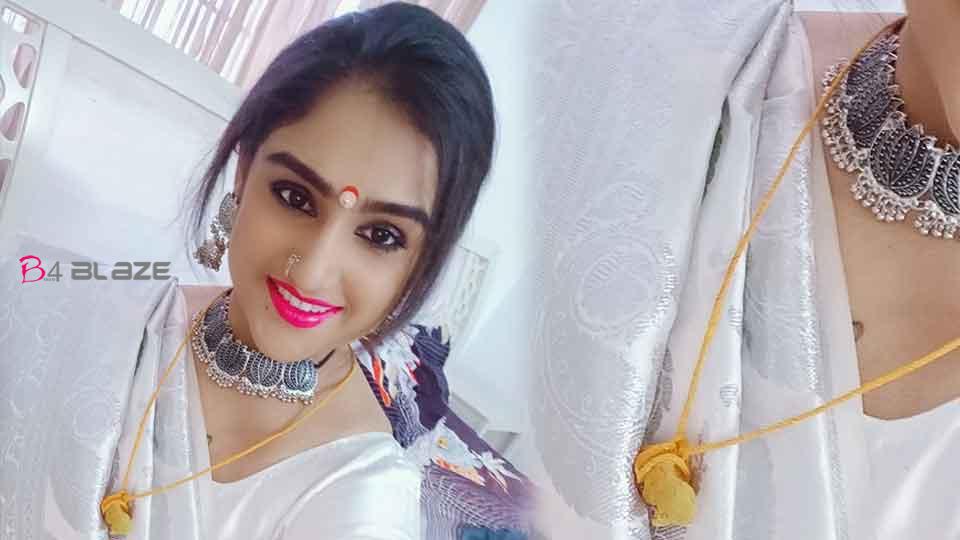 Vanitha Vijayakumar has become one of the busiest actresses in Kollywood. From time to time when he announces a new film, the fans say that the list is going to be too big.  In this case, he took a selfie with new Tali around his neck and posted it on Instagram. But this time there is a difference. The pickup Drop Vanitha said clearly that photograph shooting site. 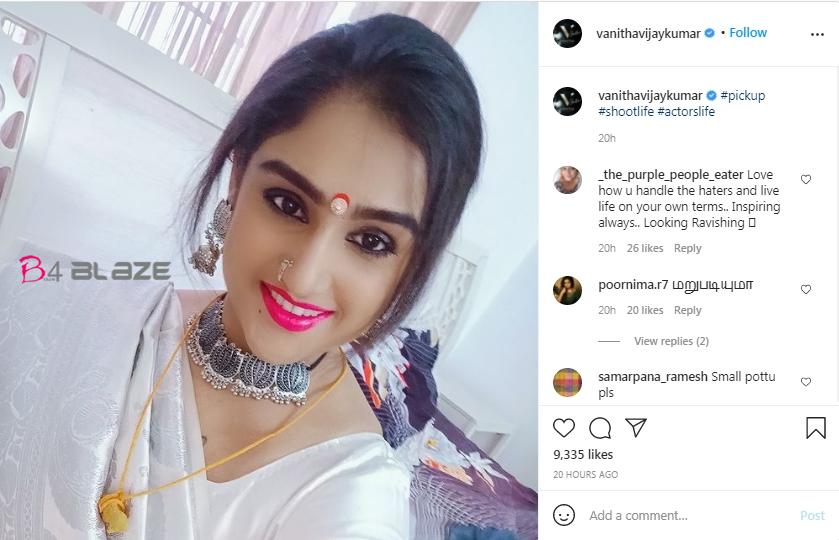 What confusion do you say in this ?. Vanitha had earlier posted a photo of herself getting married to Power Star on the social networking site for the Pickup Drop movie without saying anything. People who saw it asked if Power Star was your 4th husband. 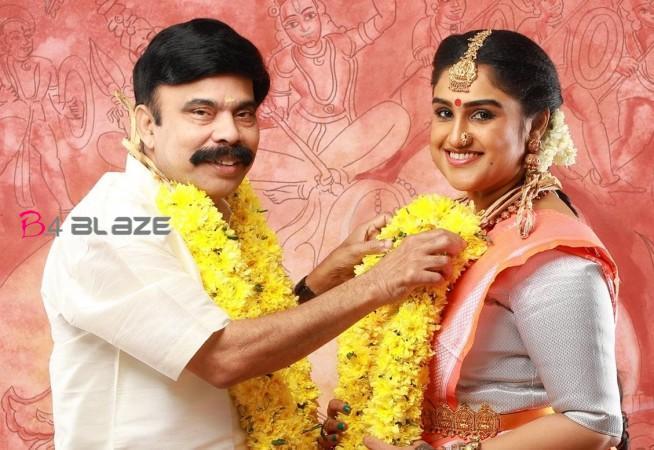 Vanitha, who was quiet, later commented on the photo at a press conference. But this time he clarified what was taken at the shooting site. Proponents of her case have been working to make the actual transcript of this statement available online. 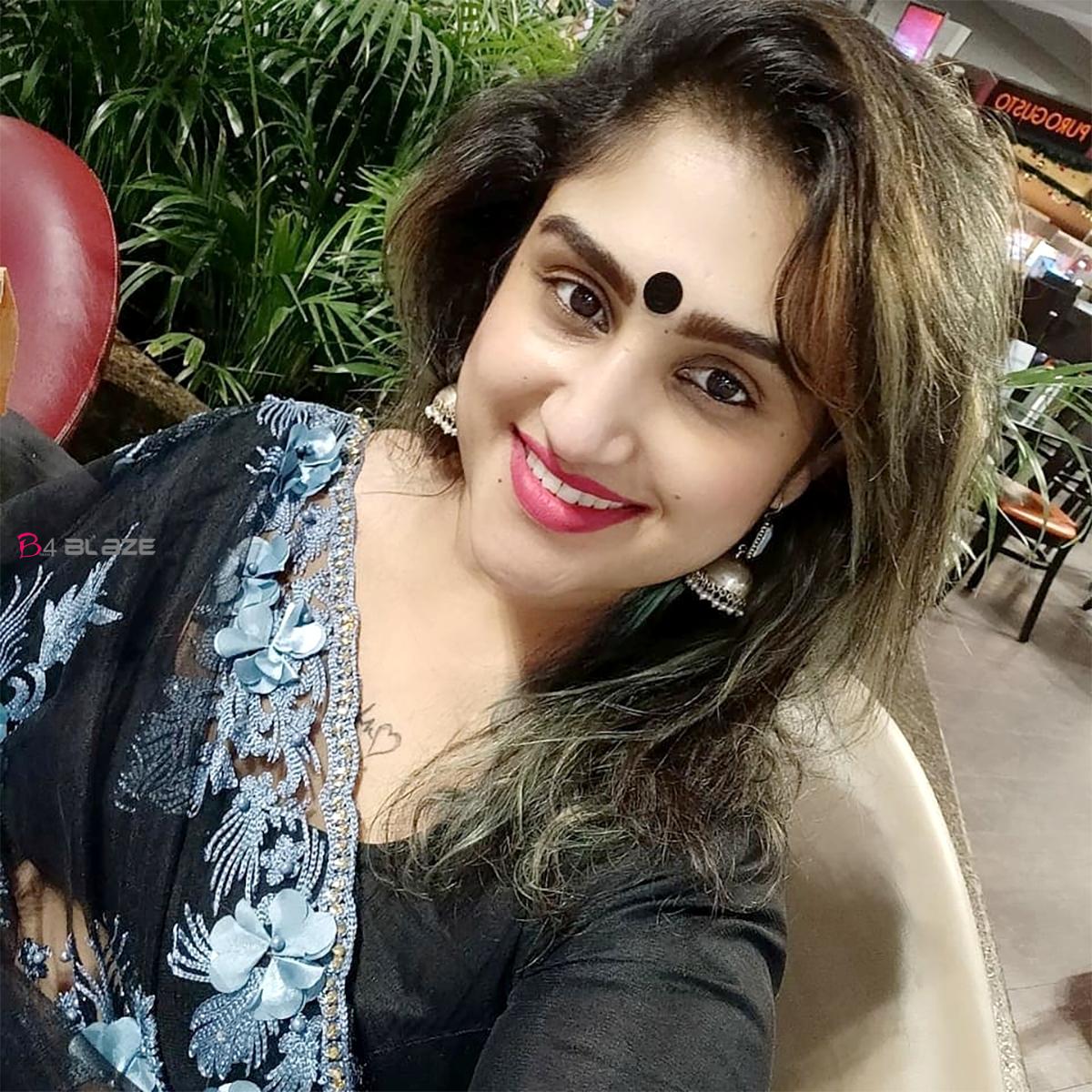 Social bloggers, from scratch again ?. How many more times have you been teased that you will not get married and fight?