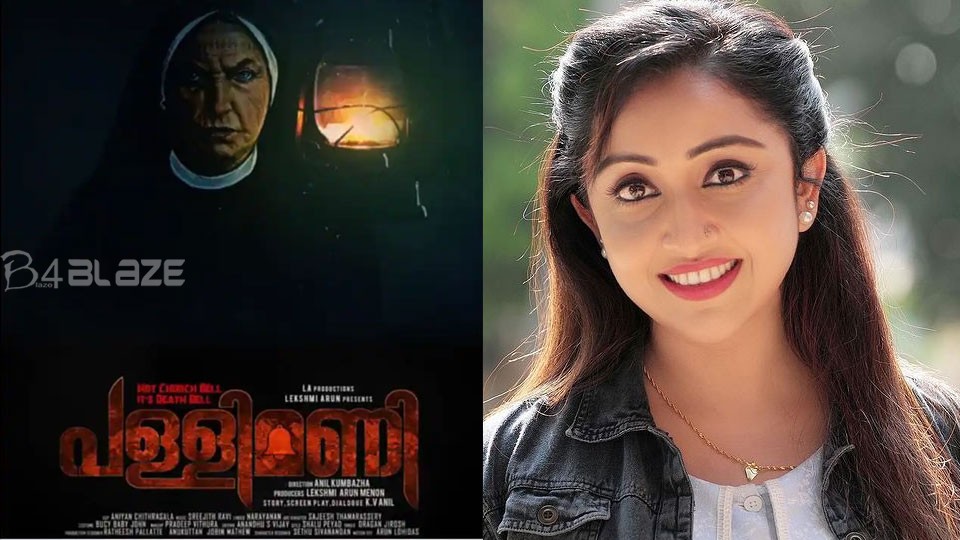 Days gone by actress Nithya Das is making her second innings into movies with the forthcoming film named ‘Pallimani’. Nithya Das is popular among Malayali’s as ‘Basanthi’, the character which she played in the comedy hit film ‘Ee Parakkum Thallika’ starring Dileep and was released in the year 2001. The film was a humongous hit and the actress Nithya Das got much appreciation from the audience for her role in the film as ‘Basanthi’. Later she appeared in several Malayalam films such as ‘Nariman’, ‘Kunjikoonan’, ‘Balettan’ ‘Kanmashi’ etc. Helmed by well-known art director Anil Kumbazha, ‘Pallimani’ will include Shwetha Menon and Nithya Das in lead roles. 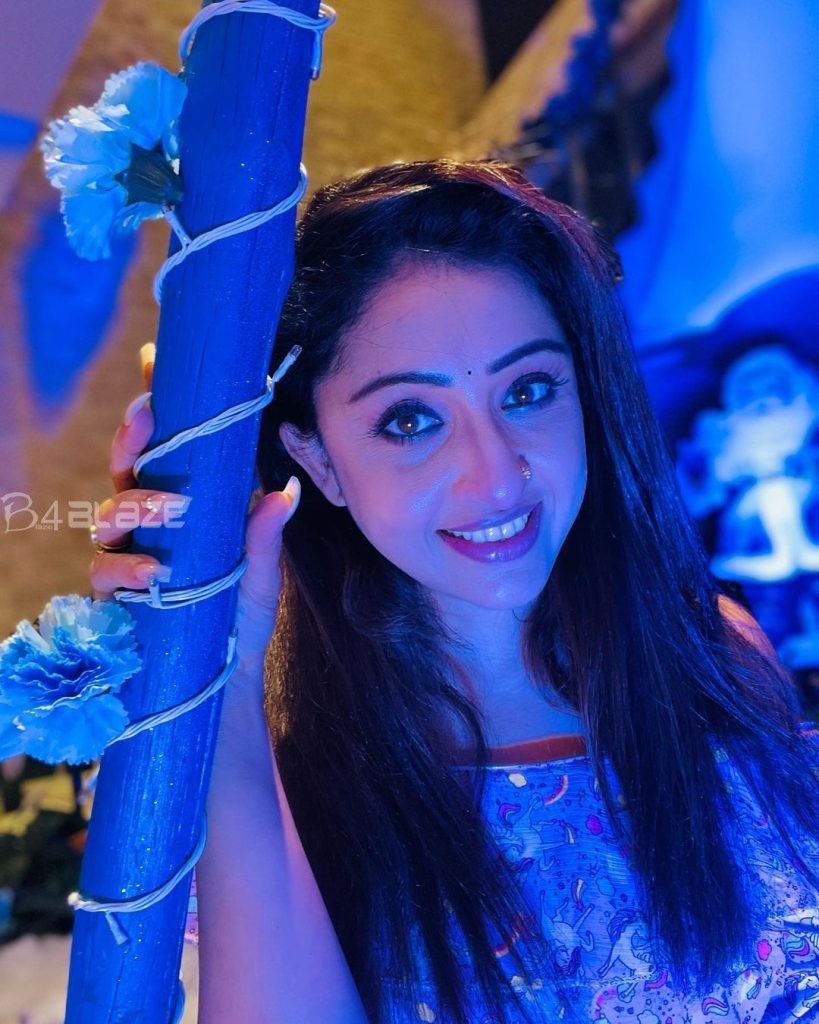 “Nithya Das and Kailas will be viewed as a wedded couple in ‘Pallimani’. They assume the part of a normal couple with two kids. The movie picks pace when the family gets stranded in an old demolished church.
The director uncovered that the things that happen after their arrival in the church are the main element. He affirmed that the film will be an edge-of-the-seat one.

Actress Shwetha Menon will be found in two unique roles in the film. Vineeth Sreenivasan will sing a song for the film. Promoted to be a horror thriller, the group has launched the shoot on December 13, 2021. The producers had raised an enormous set in Trivandrum Chithranjali Studio, that expenses around Rs. 40 lakhs in Trivandrum. Curiously ‘Pallimani’ additionally checks Anil Kumbazha’s first film as a director.

The Malayali audience is really excited to see one of their favorite actresses making a comeback to the industry. 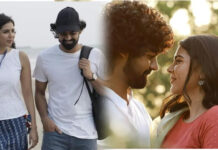 How will those who fear a moment of thunder cope with the great flood?; Shwetha Menon’s ‘Dhanayatra’

What a woman wants from a man, Lalettan will give it to her, Shwetha Menon! 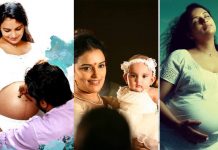 It was the best decision I ever made my life: Sweta Menon!