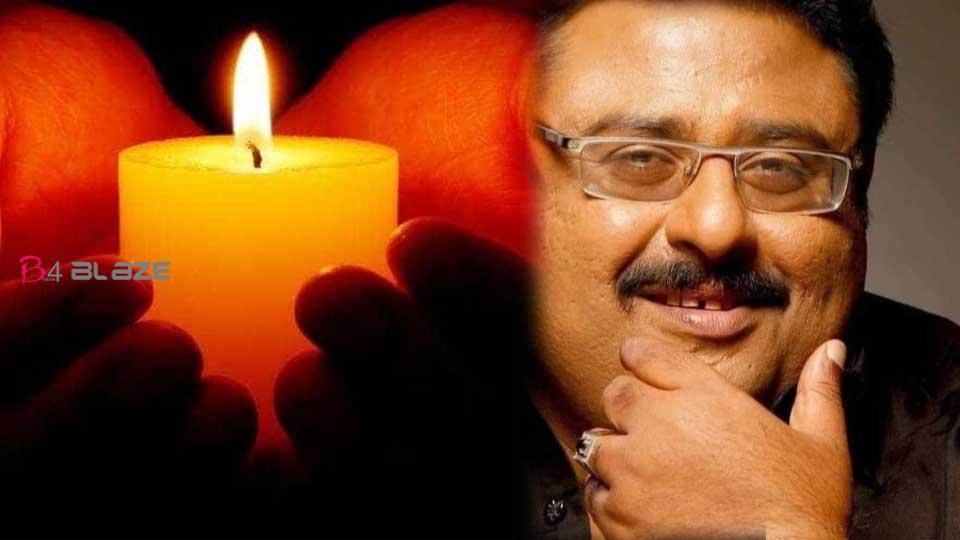 Film producer and chef Naushad passed away on August 27, Friday, at 9 am. He was reportedly 55 years old and had been unwell. He was undergoing treatment at a private hospital in Thiruvalla. Naushad is the producer of popular movies like ‘Kazhcha’, ‘Chattambinadu’, ‘Best Actor, ‘Lion’, ‘Payyans’ and ‘Spanish Masala’.He has also anchored several cookery shows on different television channels. He was running a hotel and catering business in Thiruvalla. Earlier, his friend and producer Noushad Alathur had revealed through social media that Naushad was in critical condition due to health issues. Admitted weeks ago, he had also tested positive for the novel coronavirus. Naushad’s wife Sheeba, aged 51, had died only two weeks ago. The couple leaves behind their daughter, Nashwa, aged 13. 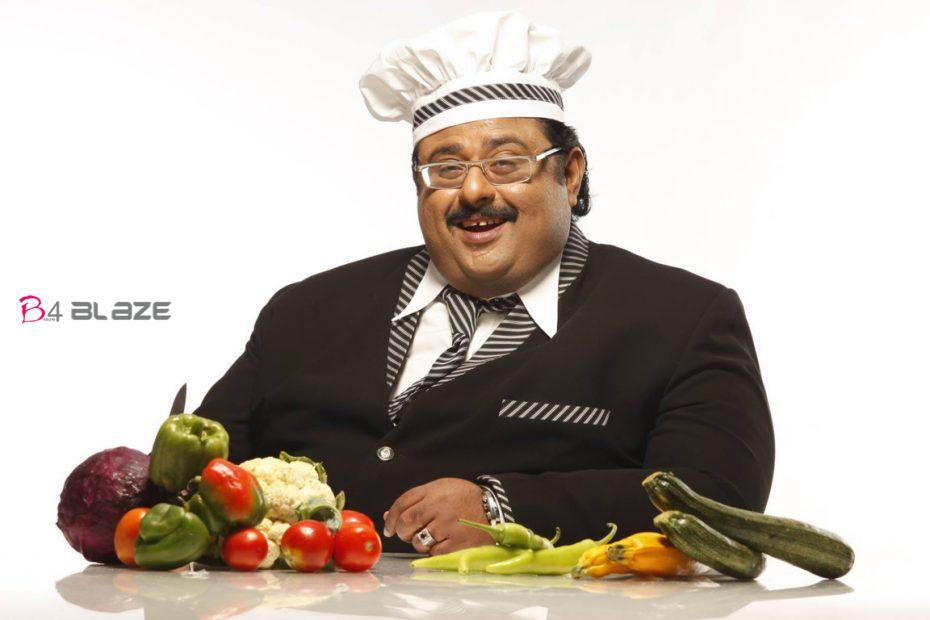 Noushad was the owner of ‘Naushad the big Chef’, a leading catering and restaurant group in Kerala. He joined the film industry by producing Blessy’s first film, ‘Kazhcha’, starring Mammootty. Filmmaker Blessy was Naushad’s classmate. In 2005, Kazhcha won him the state government’s best producer award. He later went on to produce films such as ‘Chattambi Nadu’, ‘Best Actor, ‘Spanish Masala’, ‘Lion’ and ‘Payyans’. Naushad is the son of KC Kani, owner of Noushad Hotel at Thiruvalla. Naushad was known to prepare delicious food for celebrities and VIPs including the vice president of India.

He has also been a judge of various contests on food preparation. He also gained attention by presenting recipes on various television channels and has been in the catering industry for over three decades. Naushad had sought treatment in Vellore three years ago for a stomach ailment. He had been undergoing treatment at the hospital in Kochi for more than a year due to a spinal cord injury. He underwent heart surgery five months ago. 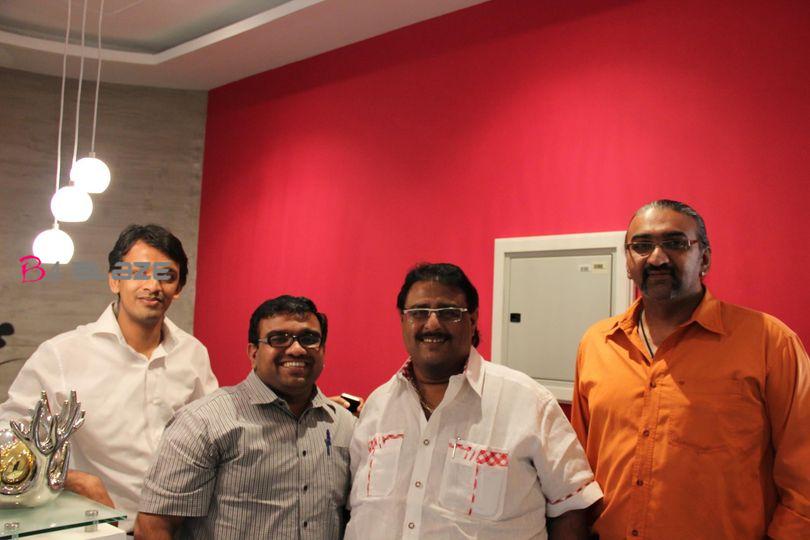 He had undergone bariatric surgery (for weight loss) once and lost 50 kilograms. He made his foray into the film industry by producing the critically acclaimed film Kazhcha, with Mammootty in the lead.  Mammootty has posted his condolences for the chef-producer on his Facebook page