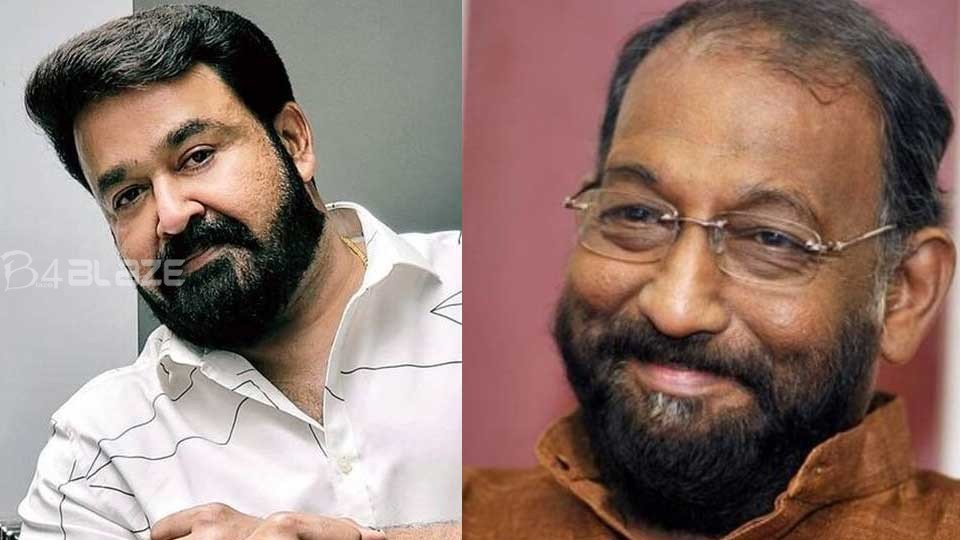 National award-winning Malayalam entertainer Nedumudi Venu died on October 11. The actor’s abrupt death has come as a shock to the whole media outlet and Mohanlal, who has worked with the veteran in various films has now written a passionate note, and bid farewell to his dear co-star. Mohanlal and Nedumudi Venu‘s fellowship dates a long time back. Back in the late 1970s, Star Mohanlal had moved toward Nedumudi Venu, alongside his couple of companions, for the artist’s dates for ‘Thiranottam’. Mohanlal was at this point to make his introduction and their relationship thrived throughout the long term and the team was going for ‘Aaraattu’ a couple of months prior. 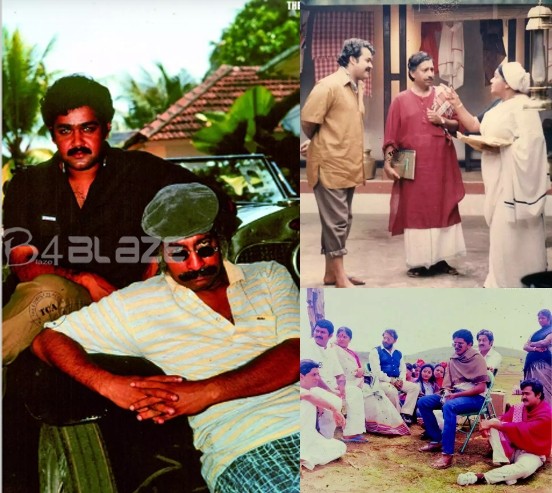 Mohanlal took to his online media handle and wrote, “beloved Venuchettan left us after being the soul of Malayalam cinema for half a century. The departure of that great talent who started from the theatre and conquered the Himalayas of natural acting is one of the biggest losses in Malayalam. Personally a big pain for me too. Like an elder brother, Venuchettan was the affection held together for me. In how many movies we have together. How many emotional moments that Malayalam has brought to our hearts, for us to gather together. With the deep reading and the knowledge gained through it, I can’t pay a formal tribute to my Venu brother who has become an unqualified personality. The love of that big heart, His highness in the home of art, will never fade from the heart…”