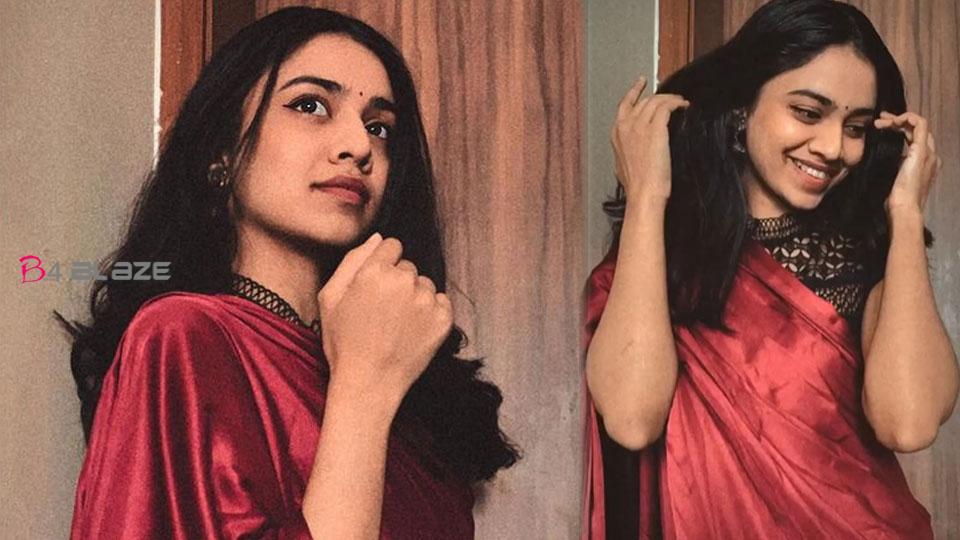 Meenakshi, daughter of Dileep and Manju Warrier, is not very active on social media. Meenakshi rarely shares photos. That is why the pictures shared by Meenakshi go viral very quickly. Now Meenakshi has come up with her latest film. 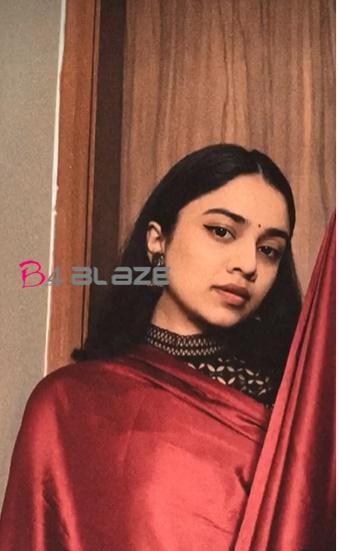 Meenakshi can be seen in the pictures in the maroon saree. Meenakshi’s friend and actress Namitha Pramod has also commented on the film. Meenakshi rarely shares photos on social media. That is why the pictures shared by Meenakshi go viral very quickly. 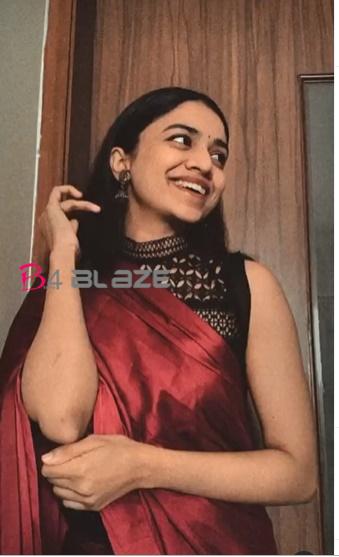 Meenakshi has just shared a picture with her close friend and actress Namitha Promod. Meenakshi shared the picture with the caption ‘I didn’t believe in soul mates but’. 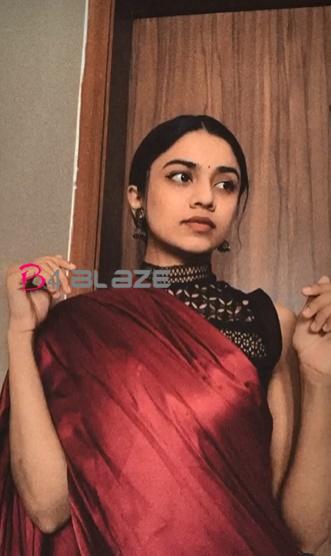 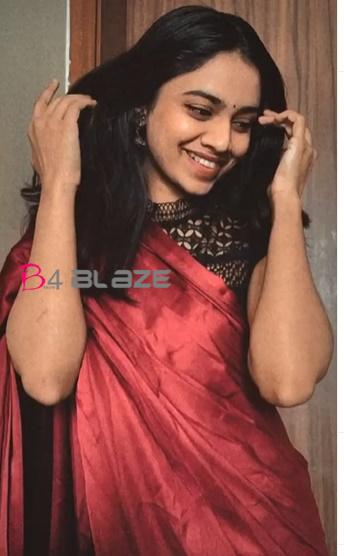 Meenakshi does not like acting even though her parents are active in the film industry. But it goes without saying that Taraputri has got her mother’s talents in dance. her dancing video got viral earlier. 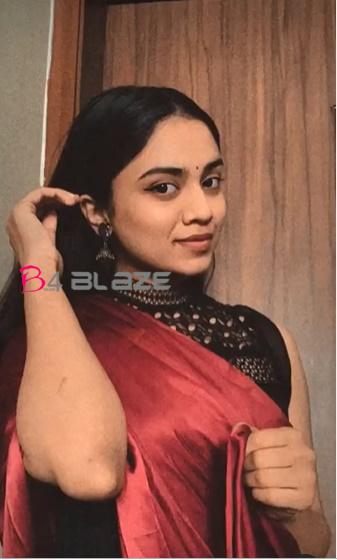 Meenakshi does not like acting even though her parents are active in the film industry. Meenakshi is studying for her MBBS in Chennai and is preparing to become a doctor. Dr. In a recent interview, Dileep had said that his daughter wants to be known as Meenakshi.