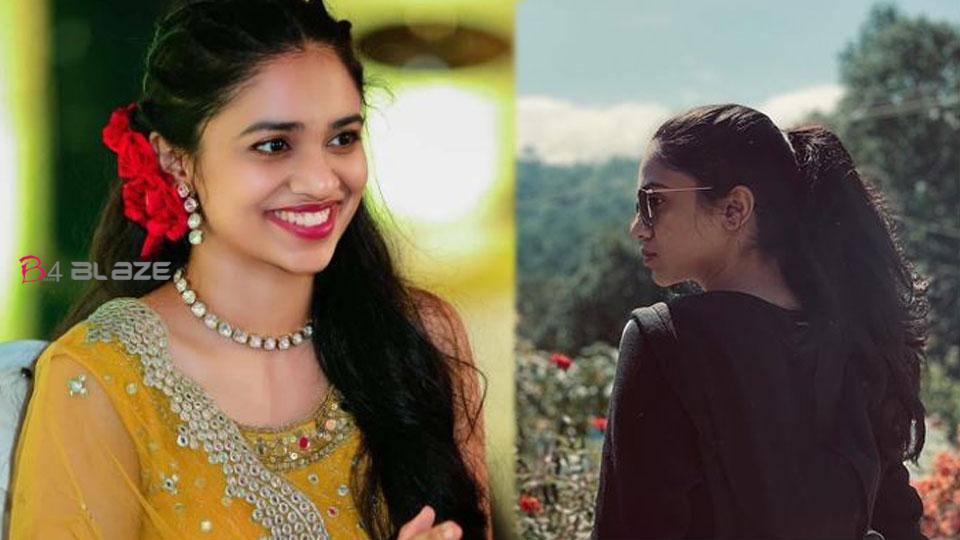 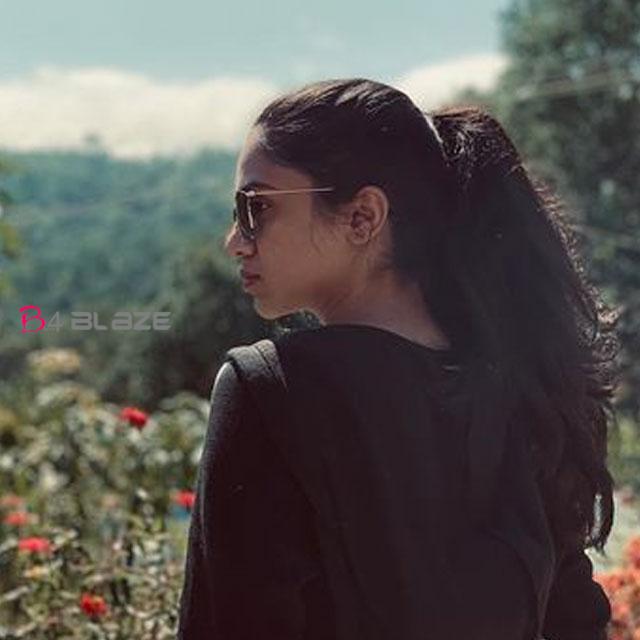 Namitha also spoke about her friendship with Meenakshi in an interview with Kerala Kaumudi. ”By Meenakshi and Aisha (daughters of Nadir Shah) He is in his own family. There are regular calls. Most often seen. We have a very close relationship. ”

Meenakshi does not like acting even though her parents are active in the film industry. Meenakshi is studying for her MBBS in Chennai and is preparing to become a doctor. Dr. In a recent interview, Dileep had said that his daughter wants to be known as Meenakshi.