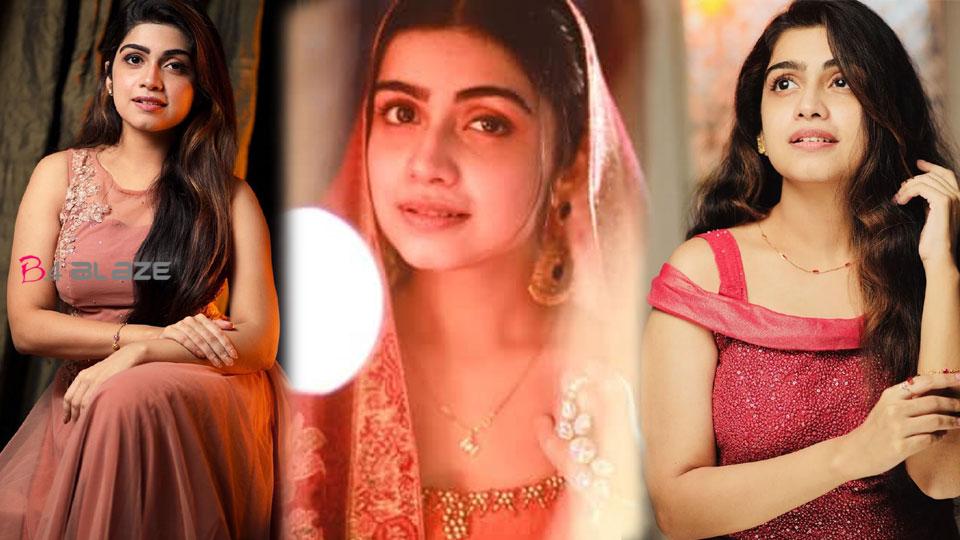 Pawan Kalyan, who made a re-entry with Vakil Saab, is currently busy with Varusa movies. While Krishna is making a film called Harihara Veerashankar, he also remakes Ayyappa and Koshyam. As the shooting of these two films is nearing its final stage, Pawan will be shooting for his 28th film in a few days. Harish Shankar will be directing the film. 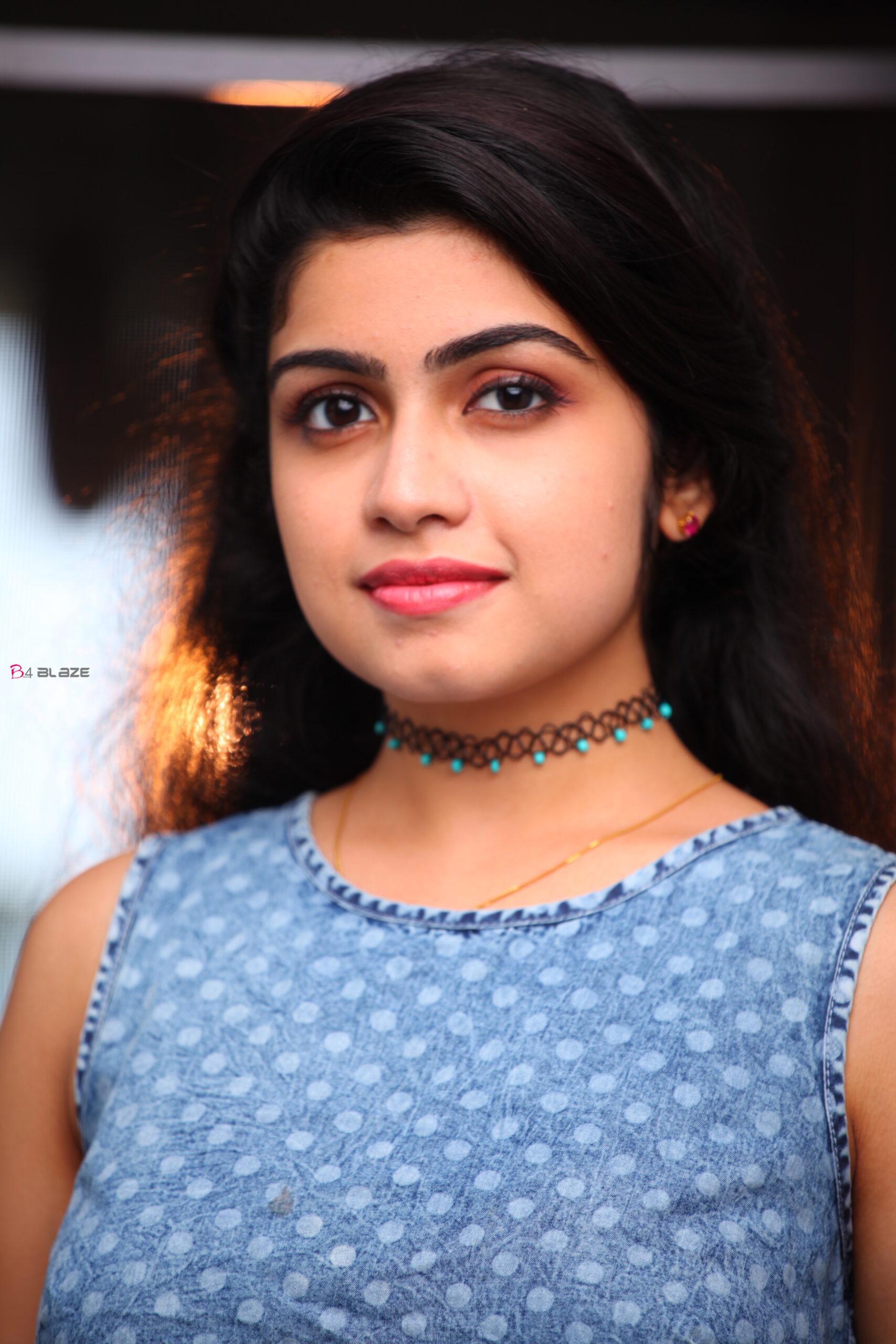 For the past few days, rumours have been circulating about the movie Pawan-Harish Shankar. It is rumoured that Pawan Duel will play the lead role in the film. These were dismissed by Harish Shankar. While the news that young and beautiful Malayalam actress Manasa Radhakrishnan will play opposite Pawan in this film is viral, Manasa is reacting to this.