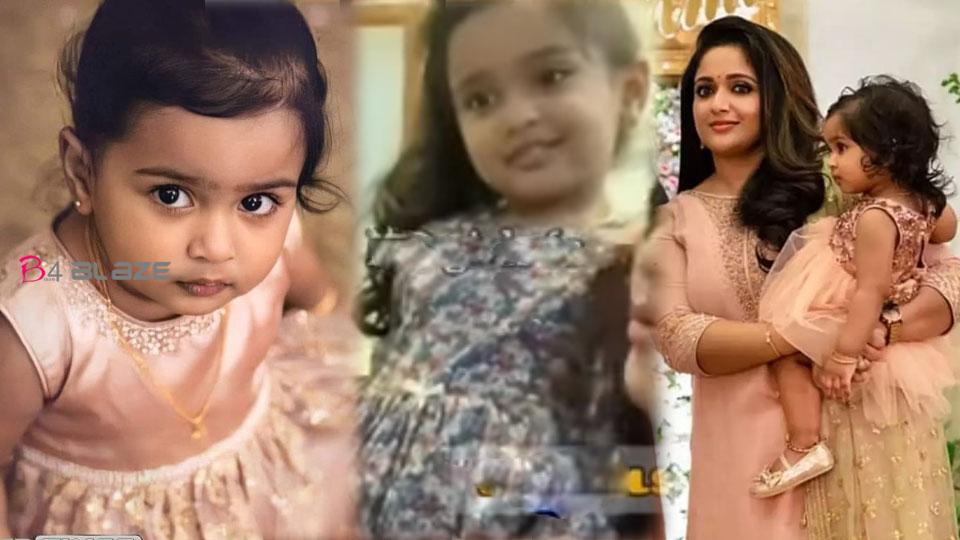 Mahalakshmi, the daughter of Dileep and Kavya Madhavan, has been seen by fans on very few occasions. Dileep rarely shares Mahalakshmi’s pictures. The long-awaited video of Mahalakshmi has gone viral. The video of Dileep and Kavya coming live with their daughter has been circulating on social media. Dileep and his family came live to congratulate Adoor Gopalakrishnan on his birthday. Actress Kuku Parameswaran made the video call by uniting everyone. Mahalakshmi’s baby ants can be seen in the video. You can also hear Mahalakshmi singing from time to time in the video.

Dileep first shared his daughter’s picture for Mahalakshmi’s first birthday. Later, a picture of Dileep and his daughter taken during the photoshoot of ‘My Santa’ got attention on social media. Mahalakshmi was with Dileep in the movie which was posted by Dileep sharing the joy of the movie.