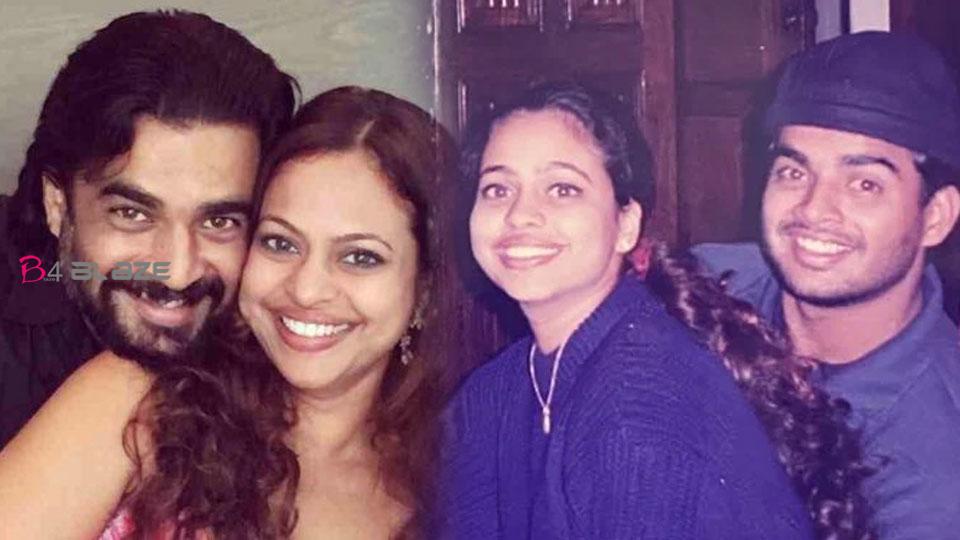 Actor Madhavan and his wife Saritha are celebrating their 22nd wedding anniversary. The social media posts of the two exchanging greetings are now attracting attention. “Thank you for keeping me in awe and love for so many years. Congratulations Pondatti, there is still a long way to go, ”Madhavan said. Meanwhile, Saritha is sharing an old picture with Madhavan. “22 years, you still bring out the childhood in me. Congratulations Honey, a lot of love, ”said Madhavan Saritha. Bipasha Basu, Diya Mirza, and Shamita Shetty have also congratulated the duo. 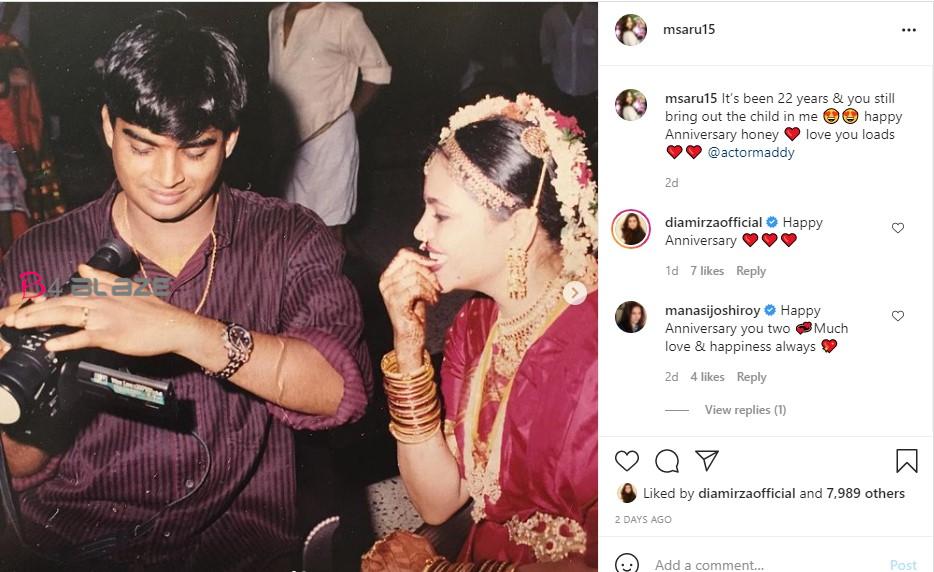 Madhavan and Saritha met in 1991 during a public speaking workshop in Maharashtra. Saritha later became an air hostess. After that, the two falls in love. Madhavan and Saritha were married in 1999. They have a son named Vedant. Madhavan’s first Mani Ratnam movie ‘Alaipayuthey’ was released in 2000 after his marriage. Through his first film, Madhavan became a star adored all over South India. Saritha has worked as a costume designer in most of Madhavan’s films.

Samantha describes the experience as a Sri Lankan girl named Raji, ‘The whole body was in pain’
Actress Anjali to get married soon?
To Top