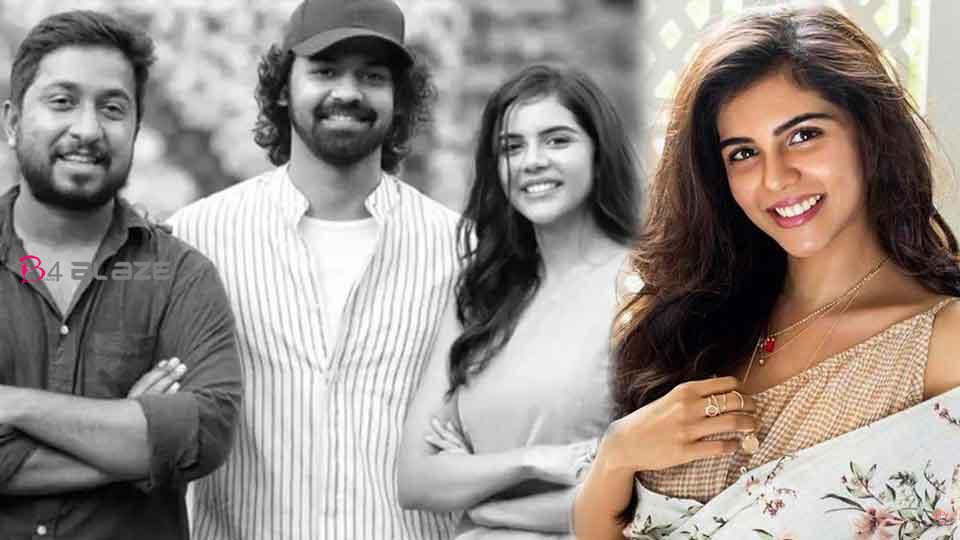 Kalyani Priyadarshan shared the photos on her Instagram page with Actor Pranav Mohanlal player with Vizag Subramaniam in a caravan in the set of the movie Hridhayam. The three are working together in the movie ‘Hridayam’ directed by Vineeth Sreenivasan. The first look poster of the movie starring Darshana Rajendran in another important role had garnered a lot of attention. Along with this, Kalyani has added another picture to her Instagram story. The caption given by Kalyani is “Never thought that I had miss.”

‘Hridayam’ is the fifth film directed by Vineeth Sreenivasan. ‘Hridayam’ is Kalyani’s third Malayalam film. The third movie starring Pranav. Pranav and Kalyani will also be seen together in Priyadarshan’s ‘Marakkar: The Lion of the Arabian Sea’. Forty years later, the return of production Maryland Cinemas is another highlight of ‘Heart’. The film is being produced by Vaishakh Subramanian for Maryland.