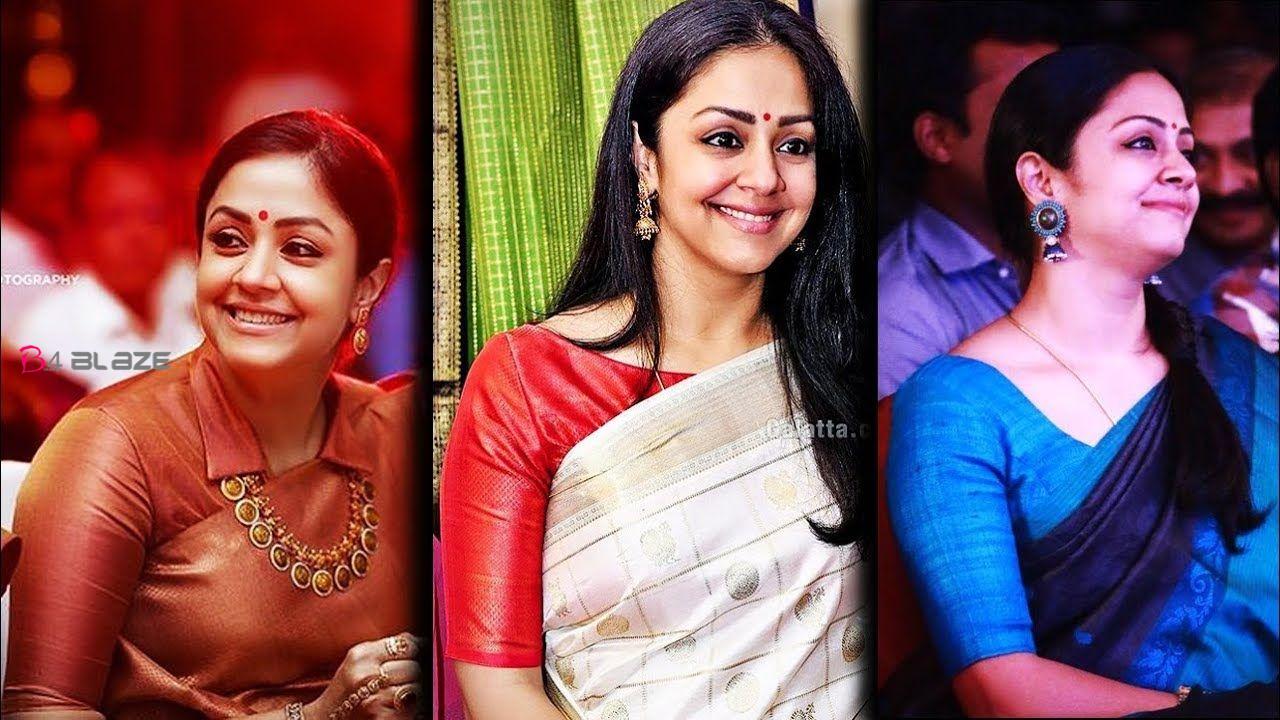 Jyothika is the favorite heroine of the audience. Jyothika made her comeback with support of her husband ‘Suriya’ in the film ’36 Vaathinileen’. She won the Best Actress Award for her role in ‘Rakshasi’. Jyotika’s speech at the ceremony to receive the award was controversial. In speech, Jyothika said that in our country, the temples are like palaces, babies are born in very bad conditions. 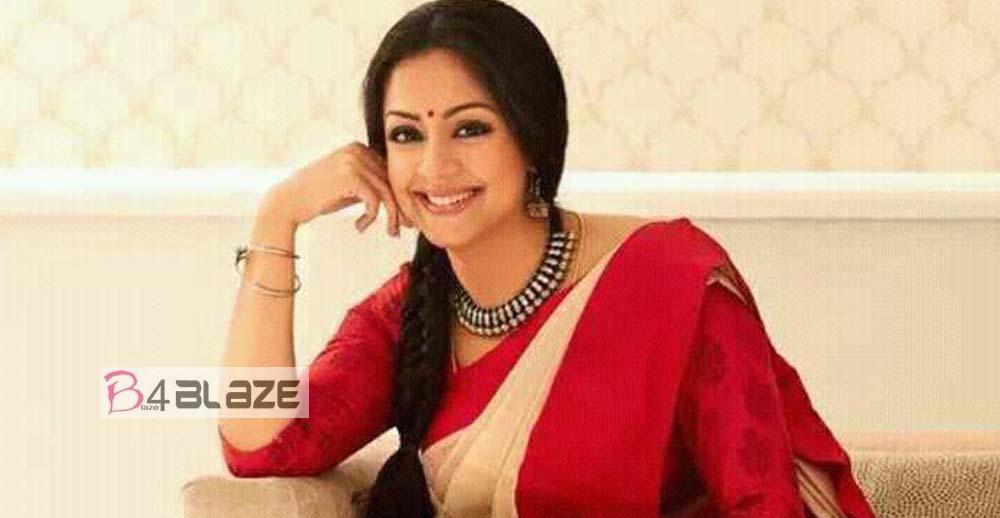 The actor made these remarks after visiting the hospital in Thanjavur in connection with the shooting of her latest film. After this speech, there was a huge controversy. Many came to the scene accusing Jyothika. However, her husband Suriya and her family had come to support Jyothika. 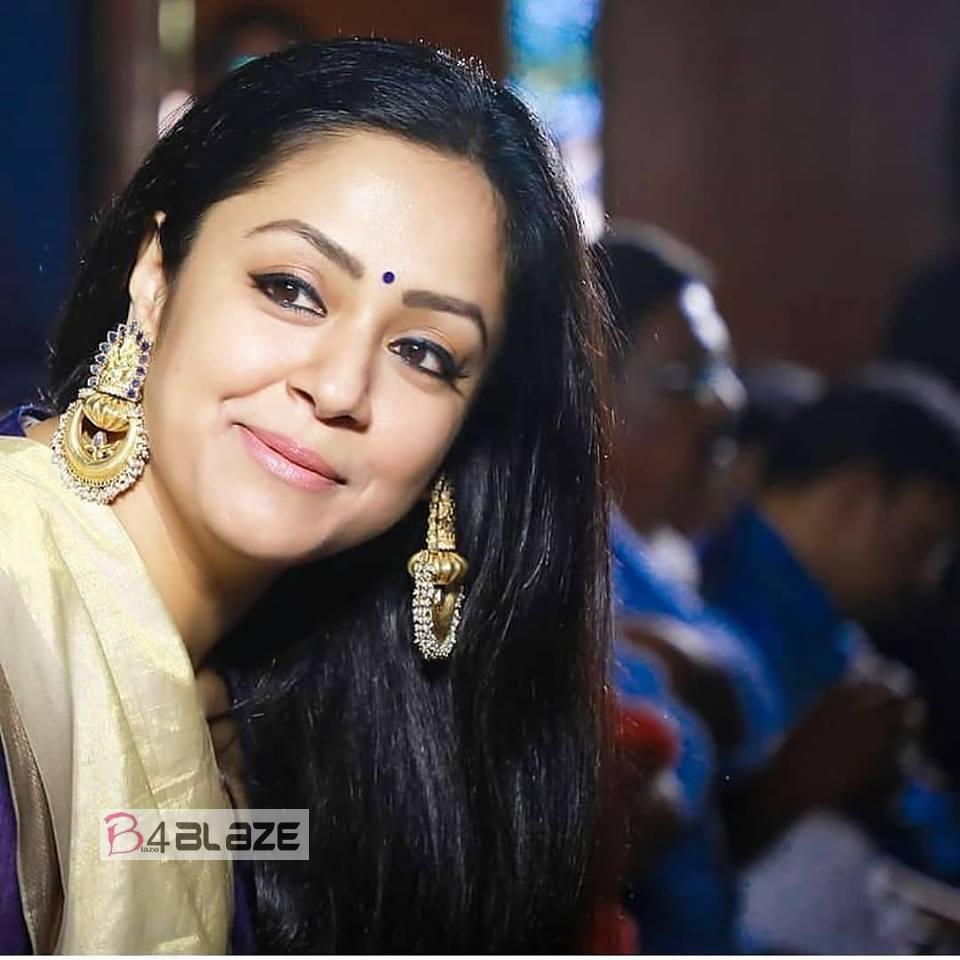 But now the news is coming out of Thanjavur. After Jyothika’s speech became controversial, the district collector visited the hospital and began cleaning up. 11 snakes have been seized from the premises of the hospital. The snakes of the Chera and the viper were caught. According to the hospital authorities, they regularly cleaning this hospital and hospital ground.