Anjali Ameer is the first transgender heroine of Indian cinema. Anjali’s video is being circulated on social media in response to a controversial remark made by her while competing in Big Boss. Anjali told Bigg Boss that transgender sex work is not bad. Anjali had then said that she was having sex while going to the bar dancing. She should try to get up when all the people involved were in the mud. 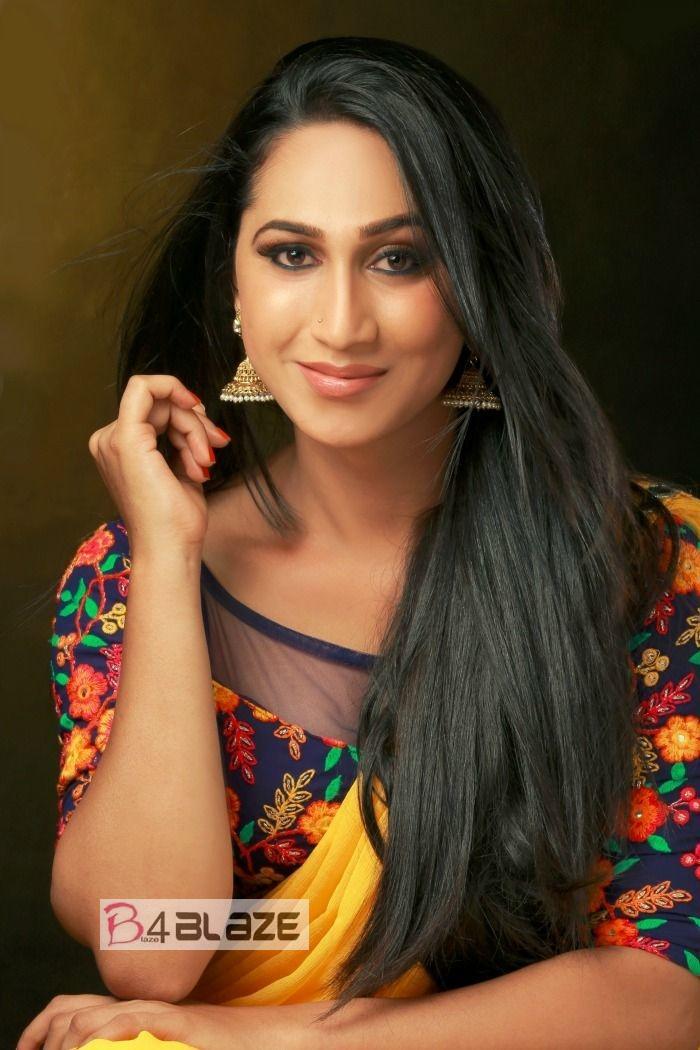 The people I belong to are not wrong in sex work. It is the body of the self. Anjali says, “I have told Biggos. But if I have any ambiguity in my speech, I will admit that I was wrong. Anjali adds that sex work is their choice. 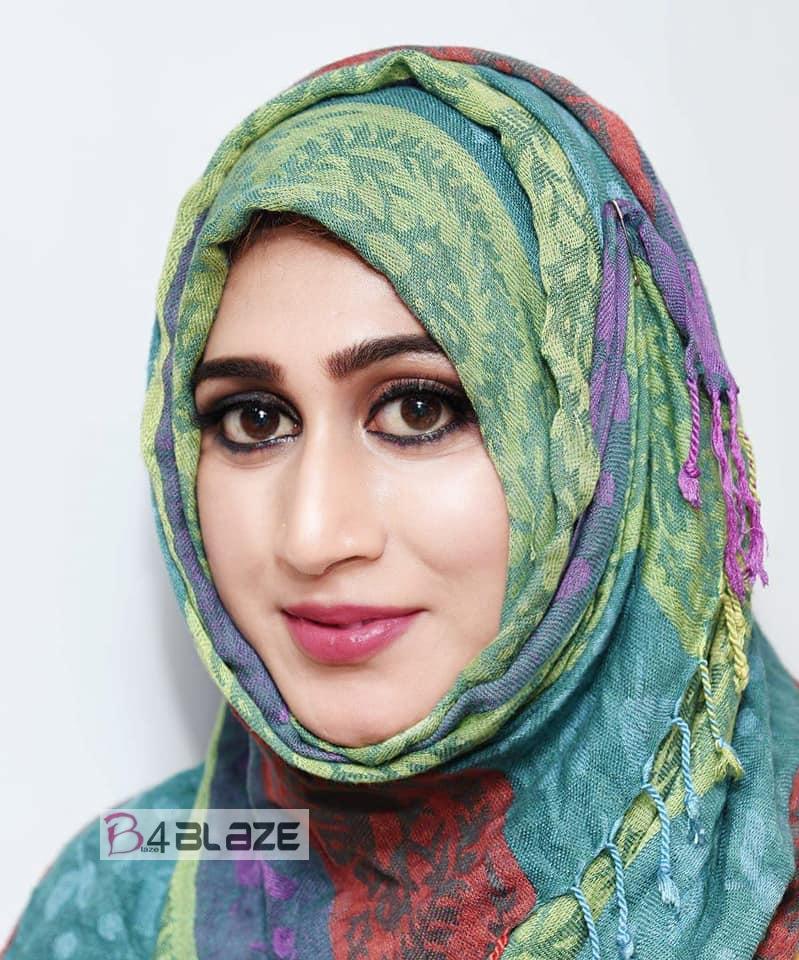 Anjali was born in a conservative Muslim family in Thamarassery in Calicut. Anjali, who died when she was young, passed away at the age of 10 and realized her femininity. “I’ve always had a woman’s mind. The mind and body struggled for some time. With the passing of class 10, I began to accept my girlfriend. At first it was difficult for me to accept the locals and family members. I left the country at the age of eighteen, unable to bear the humiliation. I later lived with the transgender communities of Coimbatore and Bangalore, ”Anjali said in an interview. 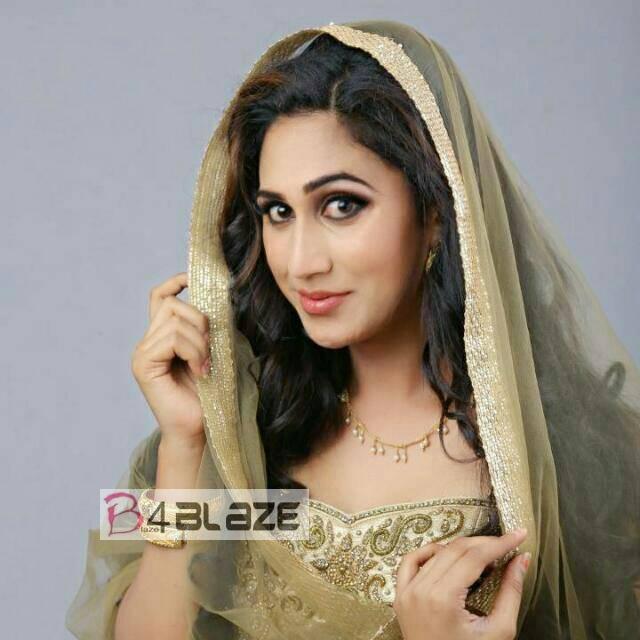 Anjali’s life is being made in the hands of the poor. Friend Deni George is all set to film the life of Anjali. Anil Nambiar is producing the movie under the banner of Golden Trumpet.