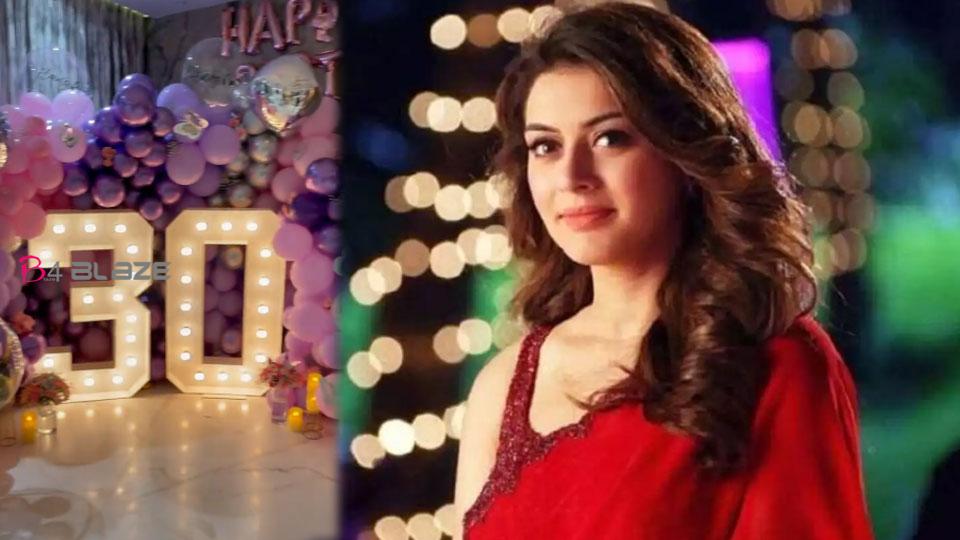 Actress Hansika is popularly known as Kutty Khushbu by the Tamil film industry. He has acted in a number of leading films including Dhanush, Vijay, and Simbu. 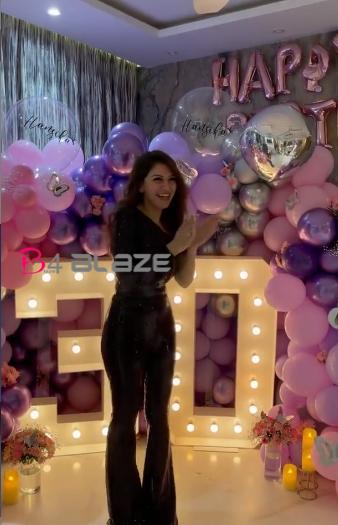 Hansika, who was fat for the film opportunity, said that the biggest disappointment was not getting the chance to become over slim. The release date of ‘Maha’, which is currently in its 50th year, is expected to be announced soon. He is also set to star in a Telugu web series. Comet is set to star in a single shot, especially in the 105-minute film, which is set to be a record attempt. 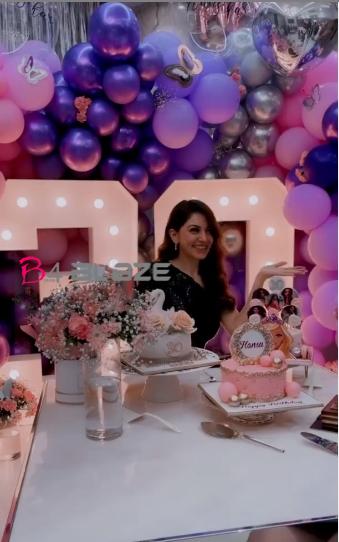 Hansika, who is staying with her family in Mumbai due to Corona Lockdown, also celebrated her birthday there yesterday. As well as adopting 10 girls who were diagnosed with cancer on her birthday and accepting their full medical expenses. This action of Hansika has made the fans move. On his birthday, he demanded that everyone wear a mask and be vaccinated because of the spread of corona to alcoholism.