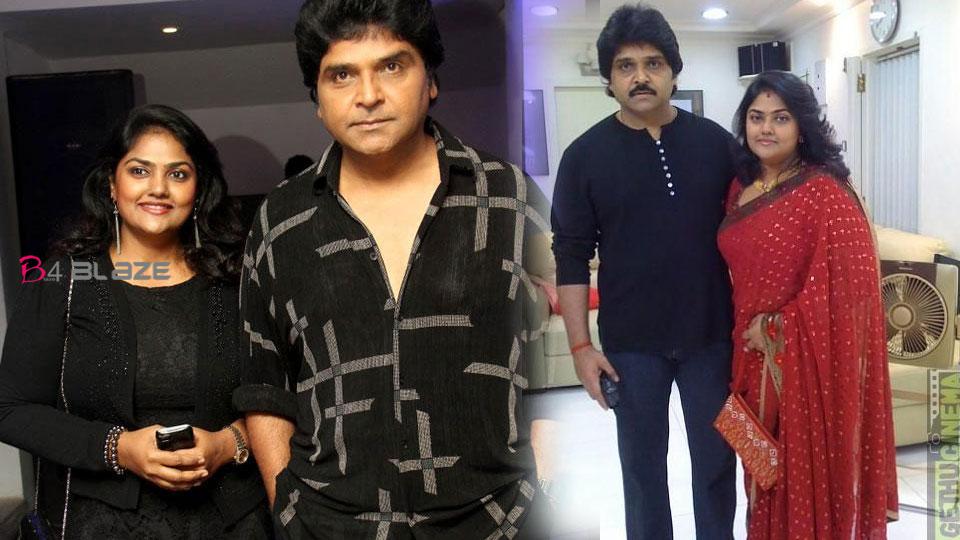 Actor Ramki made his acting debut with the film Chinnappoove Mellappesu, after which he became a comedian in 8 consecutive films. Senthurappoove starring him, a variety of birds, this is our justice, joined hands, black rose, various films that have not left the minds of fans to this day. He is married to actress Nirosha, who has acted in a number of films with actor Ramki. They live in Nungambakkam, Chennai. Ramki, who has not made a name for himself in cinema for the past few years, has been starring in films recently. Ramki, who often visited his brother in the United States, returned to the screen with the film English.

He also produced some Sri Lankan series. His wife, Nirosha, has occasionally starred in iconic and silver screen films. Actor Ramki is all set to take on a new incarnation as a director. It is noteworthy that he is not going to direct a movie, he is going to direct a web series, and this web series, the story is all over and the director is getting ready to incarnate.