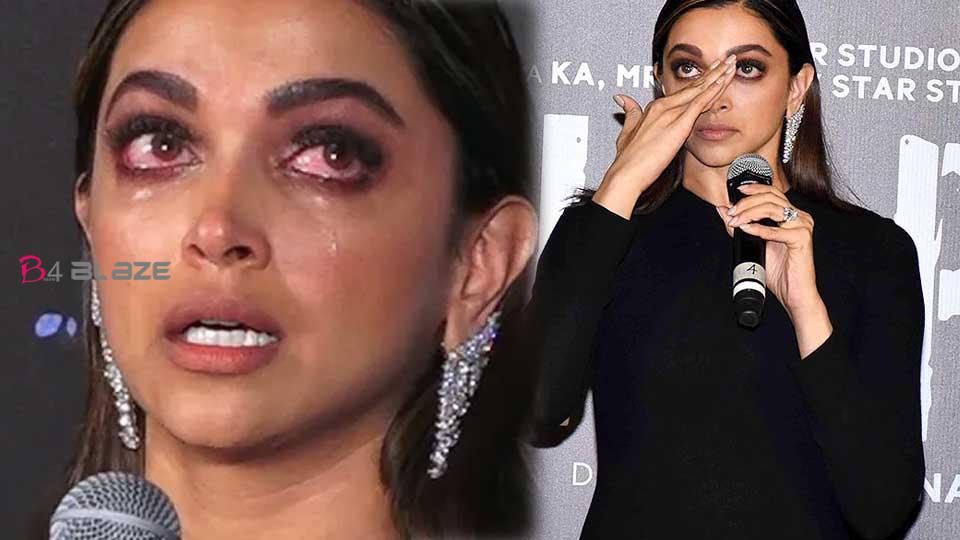 Actress Deepika Padukone, who is seen as a celebrity guest on KBC 13 on Friday’s episode, is seen talking about her battle of depression and how she used to feel an emptiness inside at that time.

Deepika Padukone, alongside Farah Khan, showed up on Friday’s scene of the TV test show Kaun Banega Crorepati 13. During the scene, the entertainer discussed her fight with sadness. She told the show’s host Amitabh Bachchan, I was diagnosed with depression in 2014. I used to feel weird that people don’t talk about it. It was a stigma and people don’t even know much about it. During that time, I realized that if I am experiencing this, then there would be many people out there facing depression as well. My ambition in life was that if I could save just one life, then my purpose was solved. We have come a long way now.” 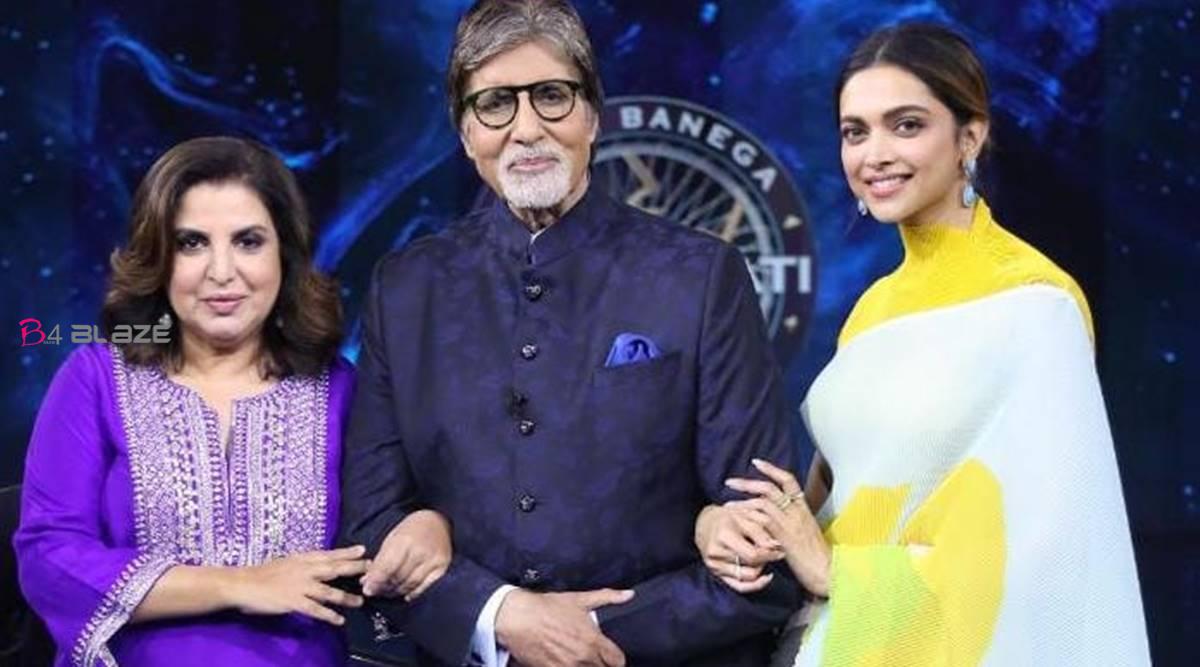 At the point when Big B asked her how could she realize that she was experiencing misery, Deepika said, “Suddenly mujhe aise laga ki mere paet mein Ek ajeeb sa feeling hota tha, Ek khaalipan mein mehsoos karti thi (I used to get a very weird feeling like there was an emptiness inside me).” The actress added, “I didn’t feel like going to work or meeting anybody. I did not want to go out. I didn’t feel like doing anything. Many times, I don’t know if I should say this but I didn’t feel like living anymore. I felt like I had no purpose.”

During the scene, Deepika added, “My parents had come to visit me in Mumbai from Bengaluru once. So, when they were leaving for the airport, I started crying suddenly. My mother noticed that there was something wrong with me. She felt something was off with the way I was crying. It was not the usual cry. The way I was crying, it was like a cry for help. She asked me to visit a psychiatrist. I did that and recovered after many months. But mental health is something that you can’t forget about even after you recover. It is something you have to take care of. I have introduced some lifestyle changes now.” 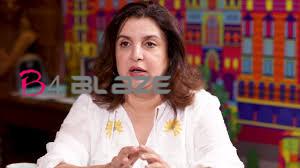 Farah, meanwhile, said that she was playing for a 17-month-old child named Ayaansh, who is suffering from a rare condition known as Spinal Muscular Atrophy (SMA), and that he requires an injection that costs Rs 16 crore. Amitabh spontaneously offered to make a personal donation towards the cause.