COVID has confirmed to the family of veteran Hindi serial actress Mahena Kumari Singh and her family. The actress herself revealed that she and seven members of her family are Kovid 19. The actress told India Today that she was undergoing treatment at the hospital. They said there were only mild symptoms. The actress responded by saying she hoped to be cured soon.

The actress was married to the Uttarakhand minister’s son last October. Mohena and her family are receiving treatment at Apollo Hospital in Rishikesh. Mohena says this is the second day of treatment. Their housemates have been admitted to Quarantine.

The actress and her family lived in Dehradun, Uttarakhand. India Today reports that the actress has not given any indication as to how she was affected by Kovid 19.

‘This is a woman’s choice’ The Ovum was frozen at the age of 34, Being a mother at any time! 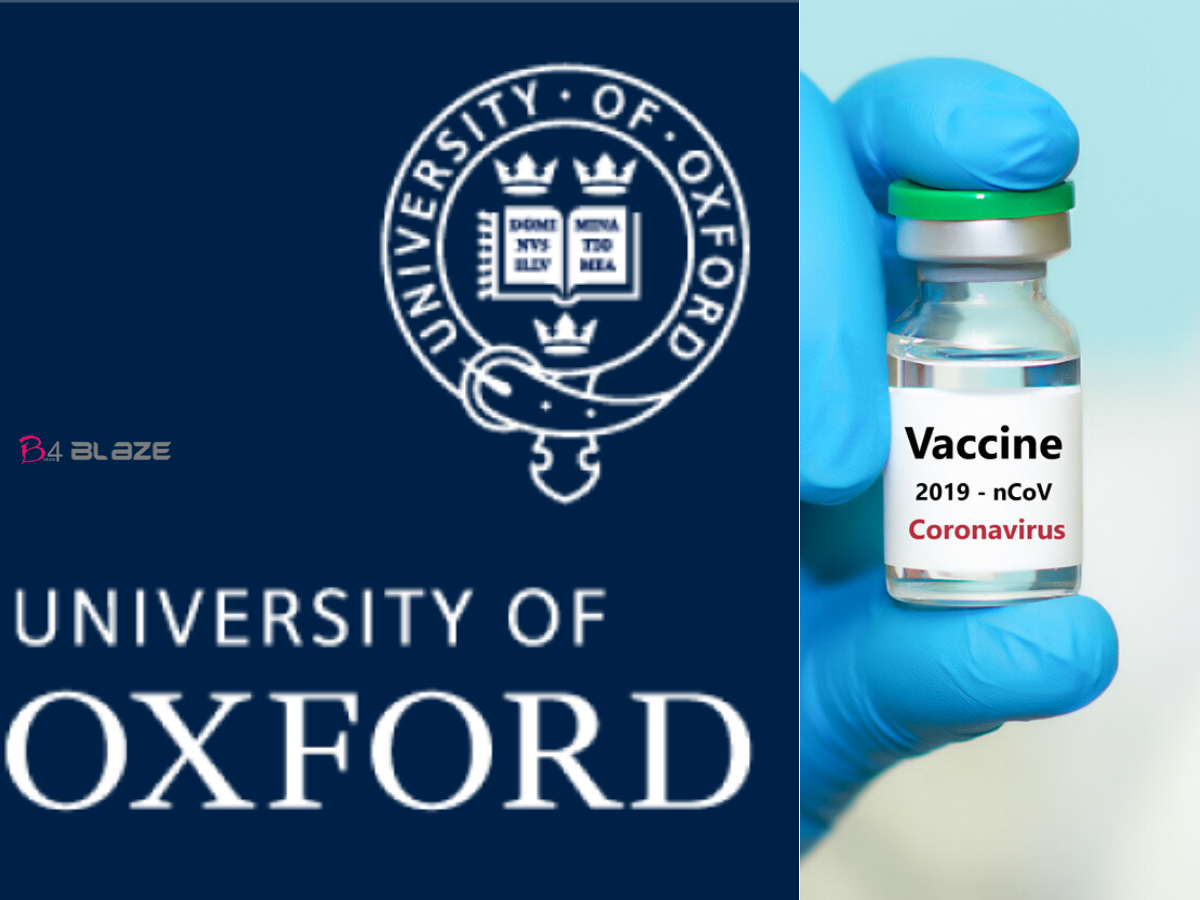 How romantic scenes will shoot between Corona, Aparshakti Khurana told

Learn 5 mistakes make immunity weak, these are the ways to avoid