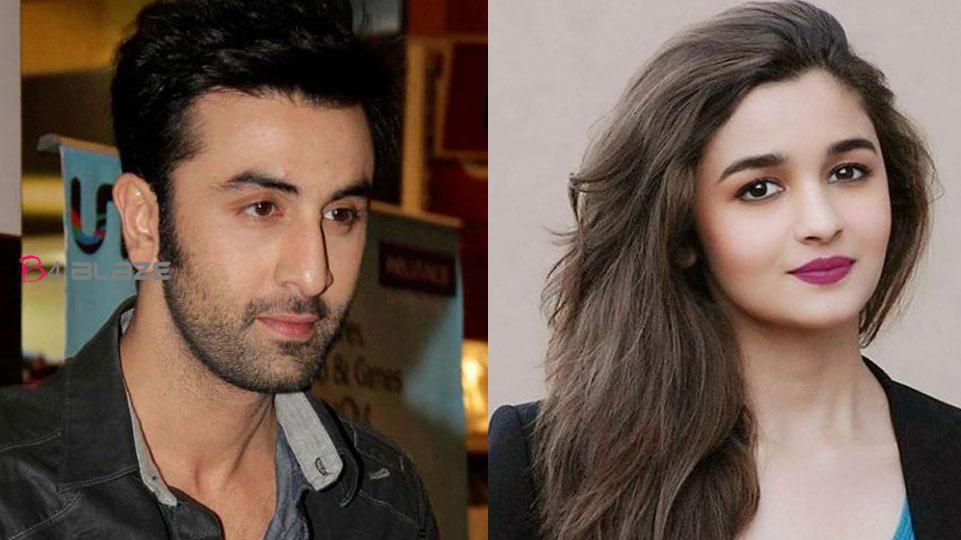 Actor and alleged critic Kamal Rashid Khan is often in a lot of discussion on social media for his statements. The name of KRK is one of those people who remain in the headlines due to their social media posts. In such a situation, this time KRK has tweeted about the marriage of Ranbir Kapoor and Alia Bhatt.

Actually KRK has done some prediction posts on Twitter, KRK has written many things in his tweets. In such a situation, KRK has also made a prediction on the relationship between Ranbir Kapoor and Alia Bhatt. KRK wrote in his tweet, ‘Ranbir kapoor and alia bhatt will get married by the end of 2022 max. But Ranbir Kapoor will divorce Alia within 15 years of marriage. That is, according to KRK, Ranbir will divorce Alia before 2037.

Prediction 08- Ranbir Kapoor and Alia Bhatt will get married max till end of 2022. But Ranbir Kapoor will divorce her within 15 years after marriage!

It is worth mentioning that Ranbir Kapoor and Alia Bhatt will soon be seen in the film Brahmastra. Along with Ranbir-Alia, Amitabh Bachchan, Nagarjuna and Mouni Roy will also be seen in important roles in the film. The film has been postponed many times due to Kovid. Some photos and videos related to the film have also gone viral on social media many times.