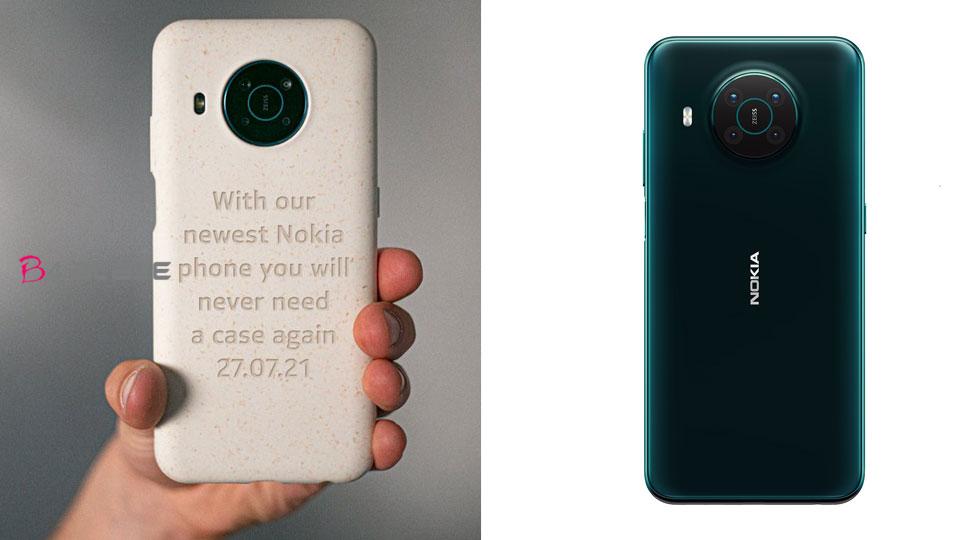 There can be 4 cameras in the back of the phone.

This smartphone of Nokia, which will be launched on July 27, can have a 6.67-inch display. The teaser image suggests that there could be a quad camera setup in the back of the phone. The main camera in the back of the phone can be 48 megapixels. A report by NokiaPowerUser states that the main camera on the front of the phone could be of 8 megapixels. This Nokia phone can come with Android 11 operating system. The phone can have a 4,630 mAh battery. Face ID and fingerprint scanner can be given in the phone for security.