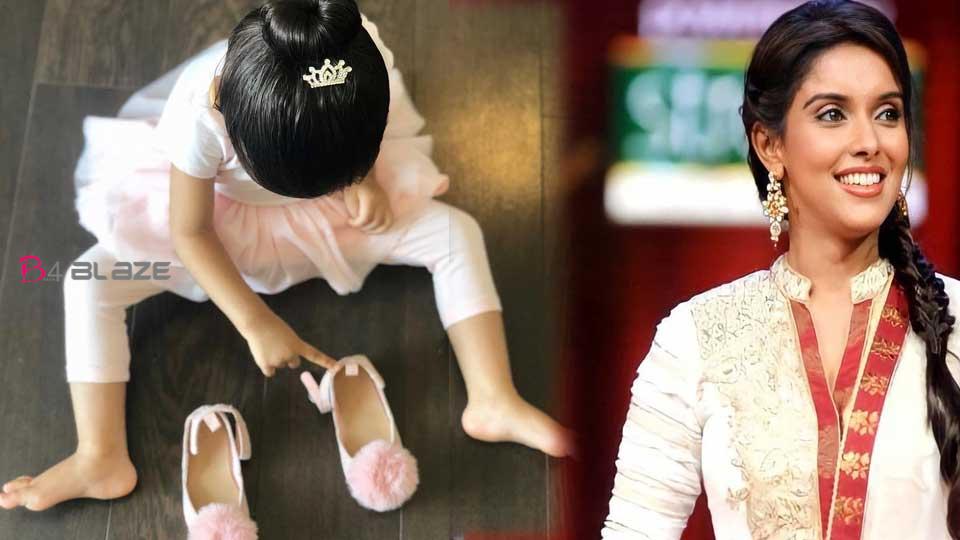 Actress Asin’s is one of the famous actress in South. She got married Micromax co-founder Rahul Sharma. After her marriage, she is not seen much in movies and is now dedicating the time to her family. The Ghajini star recently added her daughter Arin pictures on 15th August 2021. You can also see a solo motion clip of Arin running around in their garden by waving the flag. She also shared pictures of her riding a bicycle with a flag attached to the handle of it.

Asin shares the most adorable photos of her daughter Arin! Asin, who is away from the Bollywood industry, has been in touch with all her friends from the industry. Arin is 3 year old She looks cute and adorable in a white kurta and pants celebrating 75th Independence day. Asin has been sharing pictures on social media of Arin since her birth. Even though she hasn’t been too active on social media, she has always kept her fans updated with all the happenings. Although she has given us a glimpse of her daughter Arin before, former actress Asin decided to share an interesting fact about her little one. 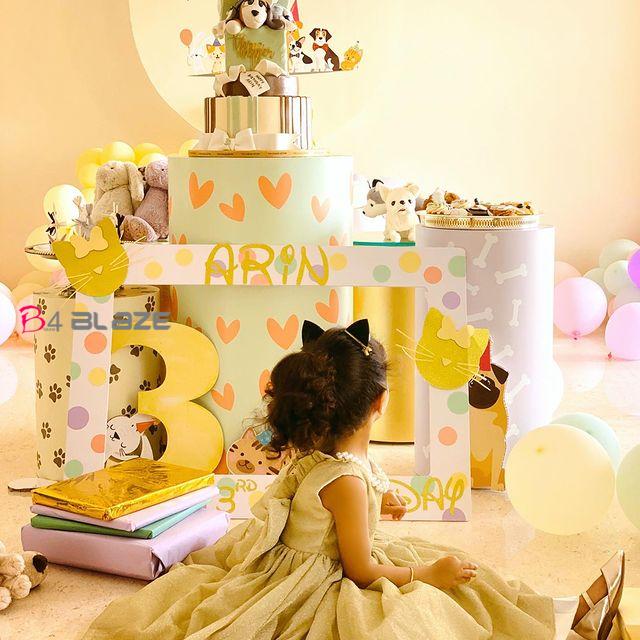 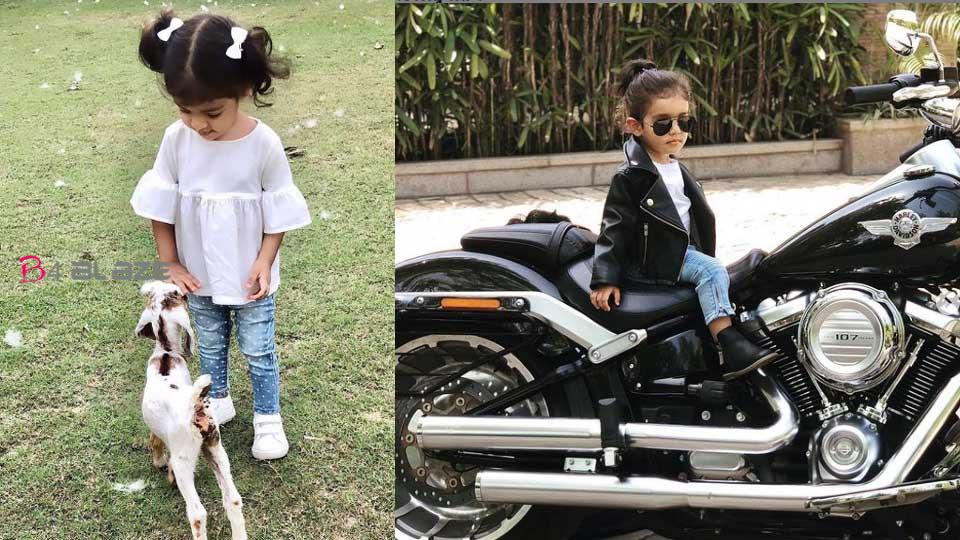 You can view the picture of Arin’s 1st birthday, playing with goats, 1st Onam, 1st Christmas, 2nd birthday, and the 3rd birthday. Asin has also posted about the meaning of her daughters name. Both first name and surname, a combination of Rahul and my first names. ‘Rayn’ is pronounced ‘Ra’-‘in’ but spelt with a twist. She also mentions short, simple name, gender neutral, secular, free of religion, caste and patriarchy. Arin loves to read books and is very much fond of travelling. 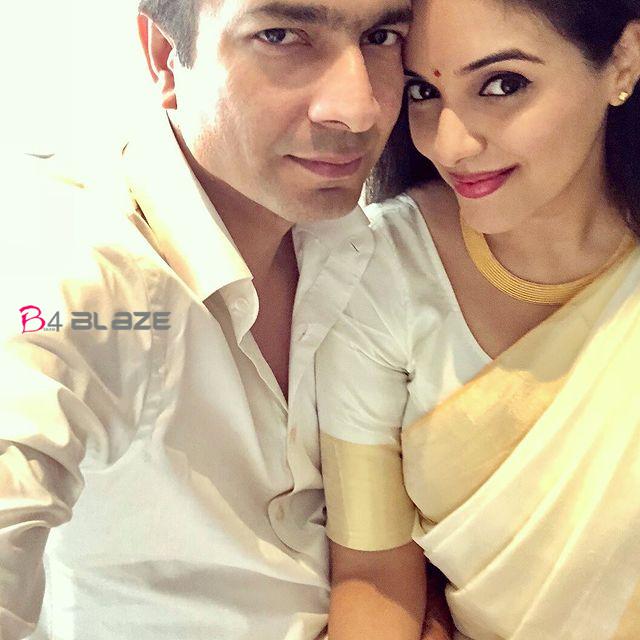 Asin Thottumkal got married to businessman Rahul Sharma on 19th January 2016 in a lavish ceremony in Delhi. They welcomed their baby girl Arin on October 24, 2017.The actress had revealed earlier that she won’t be acting anymore. She is more than happy to enter the life of domestic happiness. And her Instagram seems to be a proof of how she is more than happy to fulfill her dreams.