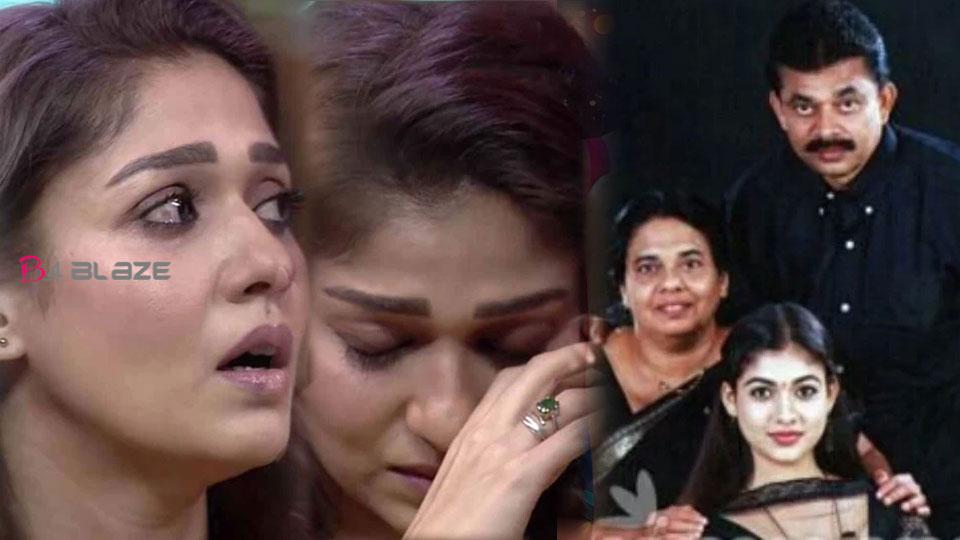 South Indian lady superstar Nayanthara is a star who usually stays away from film promotions and interviews. Nines are rarely seen in front of the media. Though he is active in Malayalam, Tamil, and Telugu language films, fans generally have to wait a long time to know the details of Nines. That is why all the news about Nayanthara gets a lot of attention. 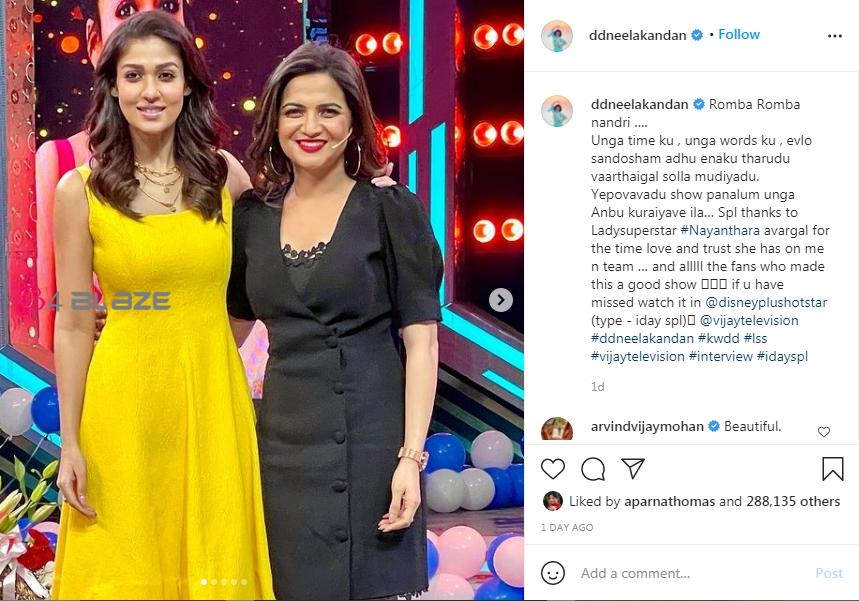 Now, ten years later, Nayantara is participating in an interview. The one-and-a-half-hour-long interview with Nayantara was aired on Vijay TV’s Independence Day special. Nayanthara opened her mind about the OTT release of her latest film ‘Netrikanni’ and about her life in the show which was presented by Divyadarshini. Nayantara is open about her love and marriage.

Meanwhile, Nayantara goes emotional while answering a question that the introductory question asks in an interesting way. Nines sows about his father. ‘What would change if I had the opportunity to turn my life around and change something?’ The question was. In response, Nines said: “I like to keep my family and work together. That’s why I have never talked about my father, mother, and family. ” 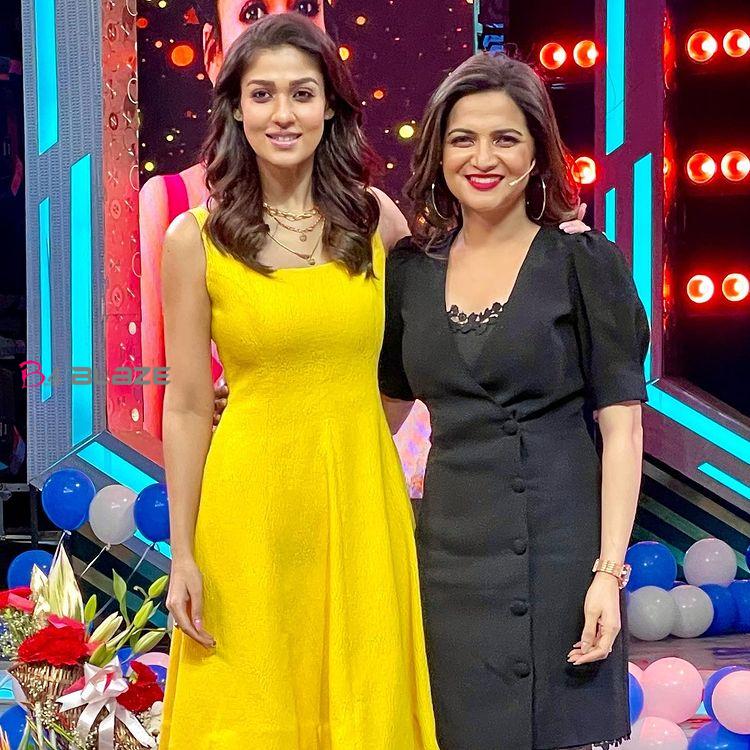 “Mom and Dad live in their own world. They don’t even know what movie I’m doing. The day the movie is released, I’m going to call, Mom, this movie has been released. Then they will go and see. Even if I don’t understand the language, I watch all the movies I have acted in. This is how they relate to my films. As for his father, he was an Air Force officer. My father had been ill for twelve or thirteen years. Care should be taken as a toddler. This is a very private and emotional issue for me because I do not talk about it anywhere. I have always seen my father as a hero. If there is an order in my life today, if I have the energy to work, if I have the time, everything is inherited from my father. ” 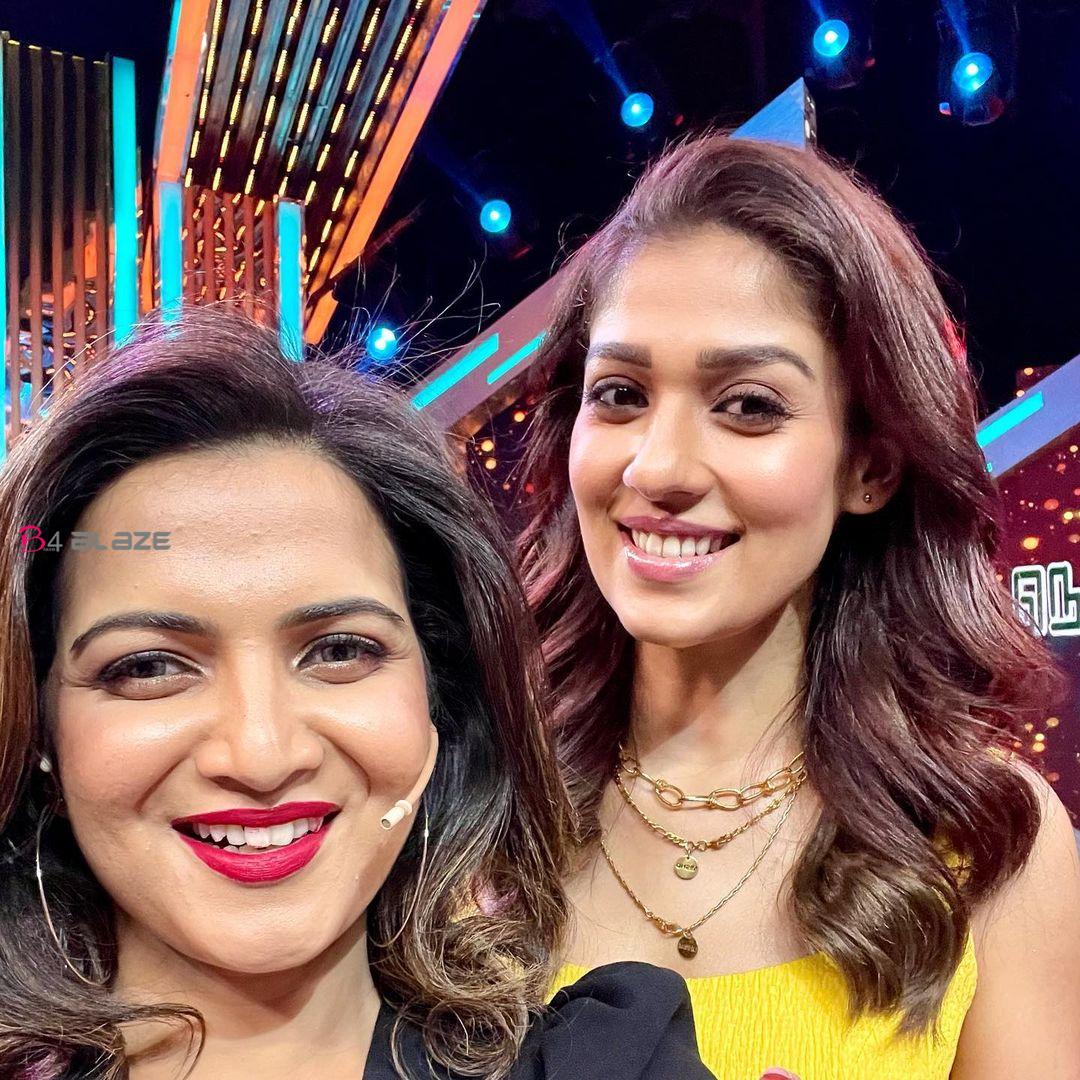 “He plays a big role in making me who I am, not just about work. He has been more influential at work, even though he has a father, a mother, and two children. I have only seen my father as very perfect. I remember my father coming in uniform to go to work non-stop. I have only heard good things about him. Someone like that suddenly falls ill. Two or three years after I got into film, my father became ill. The mother looks after the father. No one else can look like Mom and Dad for so long. Both are almost the same age. Now my father is very ill and is in hospital. Nayantara says with a sigh, “I wish I could change my father’s illness and see him as old.”