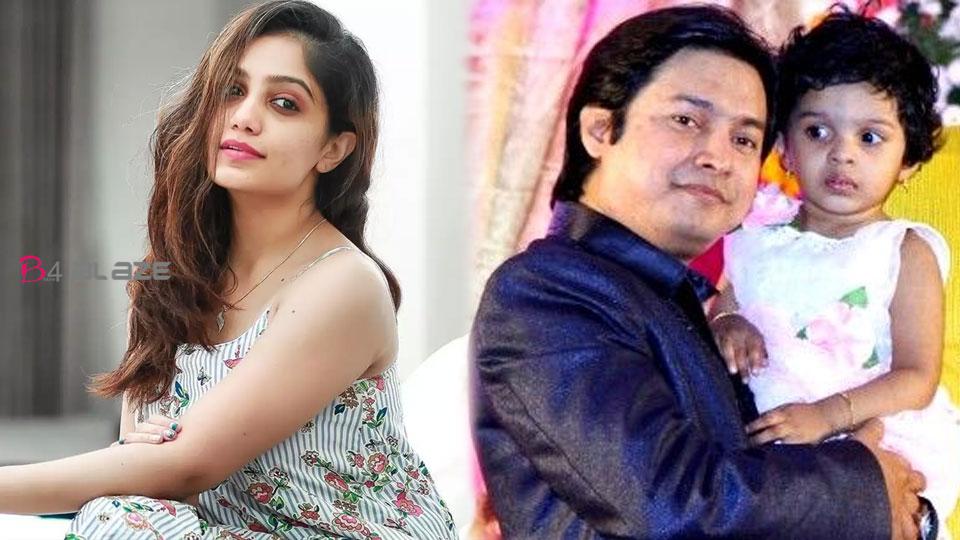 Arya was one of the best contestants in Bigg Boss Season 2. Fan support has been declining since the arrival of Arya on the show, which has become a hit with audiences through Badai Bangla. Arya talks about her love affair as the show progresses. Arya said that Jan and she will get married soon after Bigg Boss. However, Arya has revealed in an interview to a leading media outlet that her love affair with Jan has ended halfway through the days. 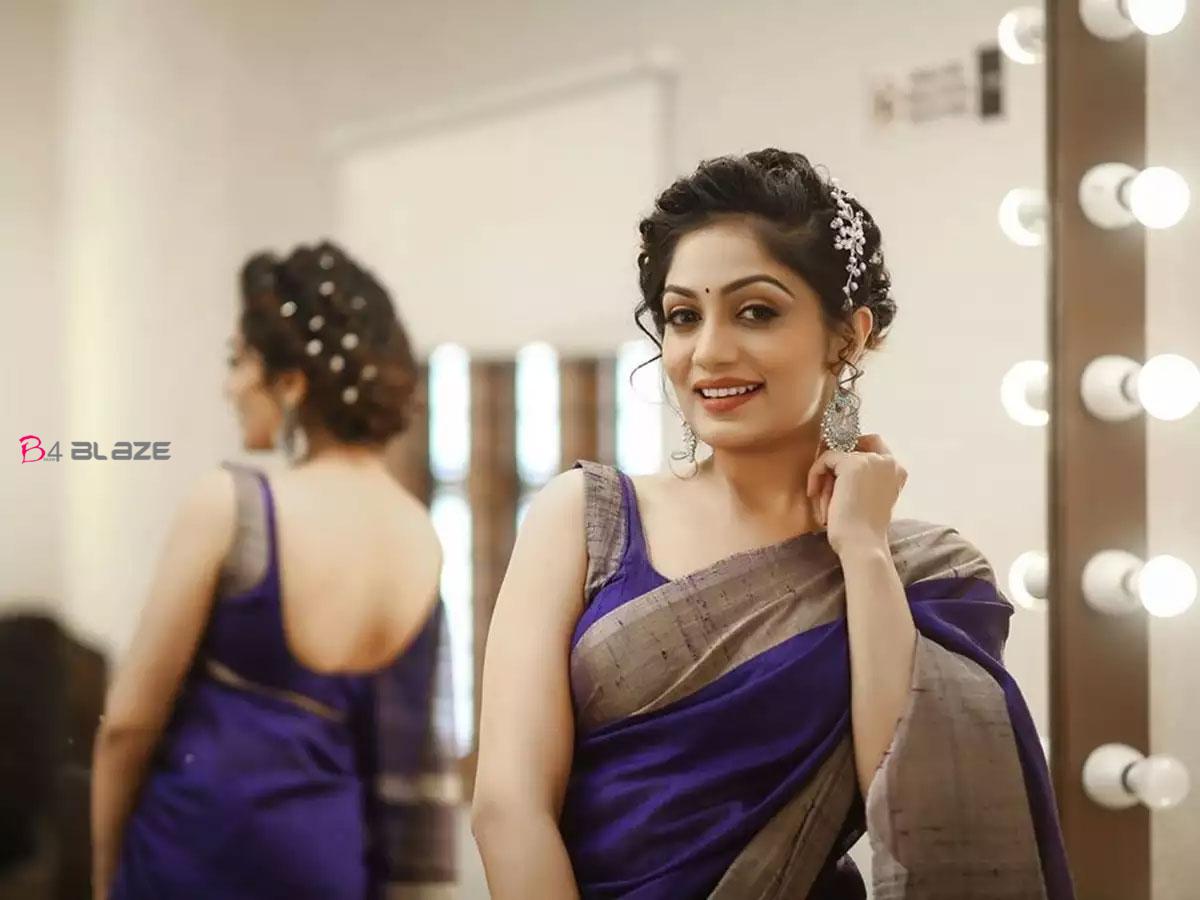 Arya was asked where was that John who said that while he was at Bigg Boss. Arya’s reply was, ‘That John is gone, I do not know how to say it more beautifully. I have not mentioned this anywhere. This is the first time I’ve talked about this. I said so sincerely on such a big platform. But after coming back from Bigg Boss, I didn’t see the person I had met until then. He said he wanted to go ahead with a single life. I can not force him to do what he wants me to do. I’m been depressed for the next day and a half since I left Bigg Boss. ‘ Says Arya. 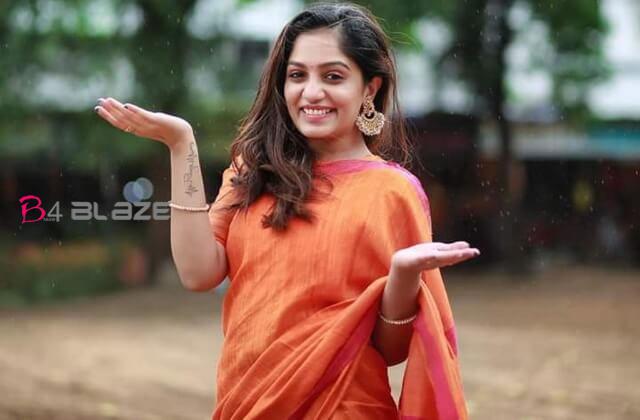 Roy and Jan were on good terms. When the spot told her it was not possible, she too found it difficult to comprehend. It was a good attachment. She is 10 years old and will understand if you say things. People are living happily now. For a year and a half I was crying and tired and in depression. Everyone mocked me for telling me what was wrong with her. Arya cried a lot but suddenly I was embracing the reality too.