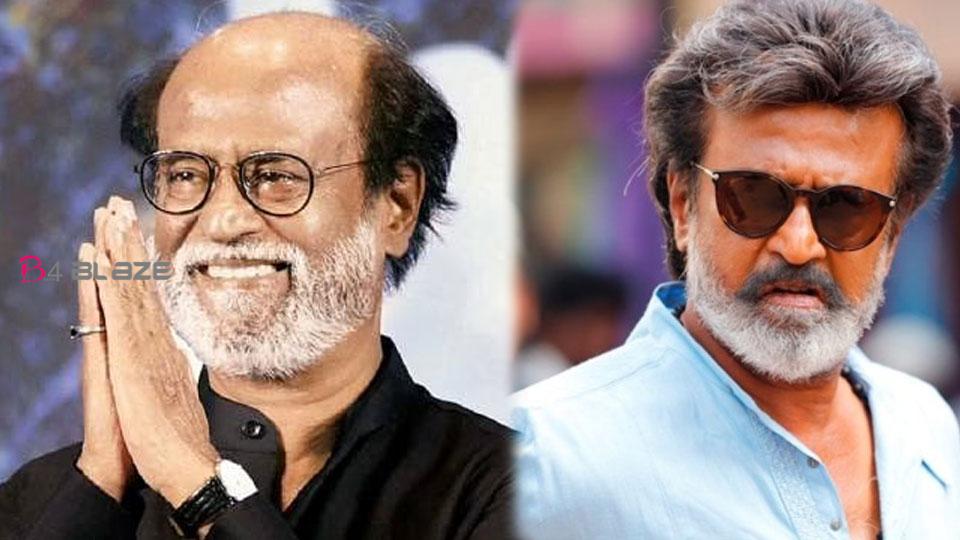 Rajinikanth, who has decided not to join the party and politics, is said to have an action plan only for the fans who believe in him. Will he come to politics as ‘coming to politics is in the hands of the Lord’ and ‘let’s see if war comes’? Won’t you? Superstar Rajinikanth, who has been confused for a quarter of a century, has been talking about politics for the last 12 days. I have no intention of entering politics anymore and the official announcement was made that I am dissolving the Rajini People’s Forum. 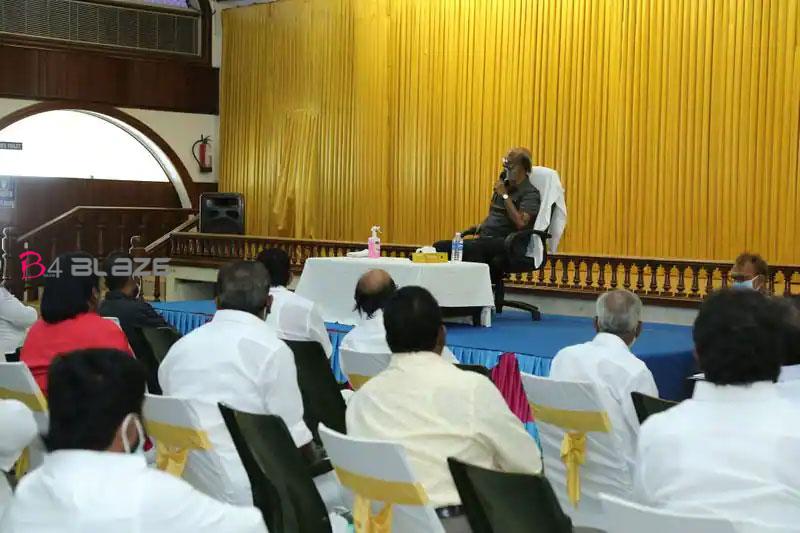 Earlier, Rajinikanth had consulted with the district secretaries of the Rajinikanth People’s Assembly and reportedly spoke about his condition. But he is reported to have said that he decided not to do politics considering the warning given by the doctors due to Corona’s 2nd wave and his physical condition.  It was also reported that the fans had in mind that I would come to politics someday if the People’s Forum was not dissolved and that is why I decided to dissolve the People’s Forum. Although the superstar’s decision was accepted by many of his fans and forum administrators, criticism of those who were third-tier viewers began to spread on social media. Many asked Rajini fans, ‘Is this spiritual politics with your leader?’ As began to provoke. Many of the fans who were waiting for the leader to start the party were in a position to make fun of their own relationships. 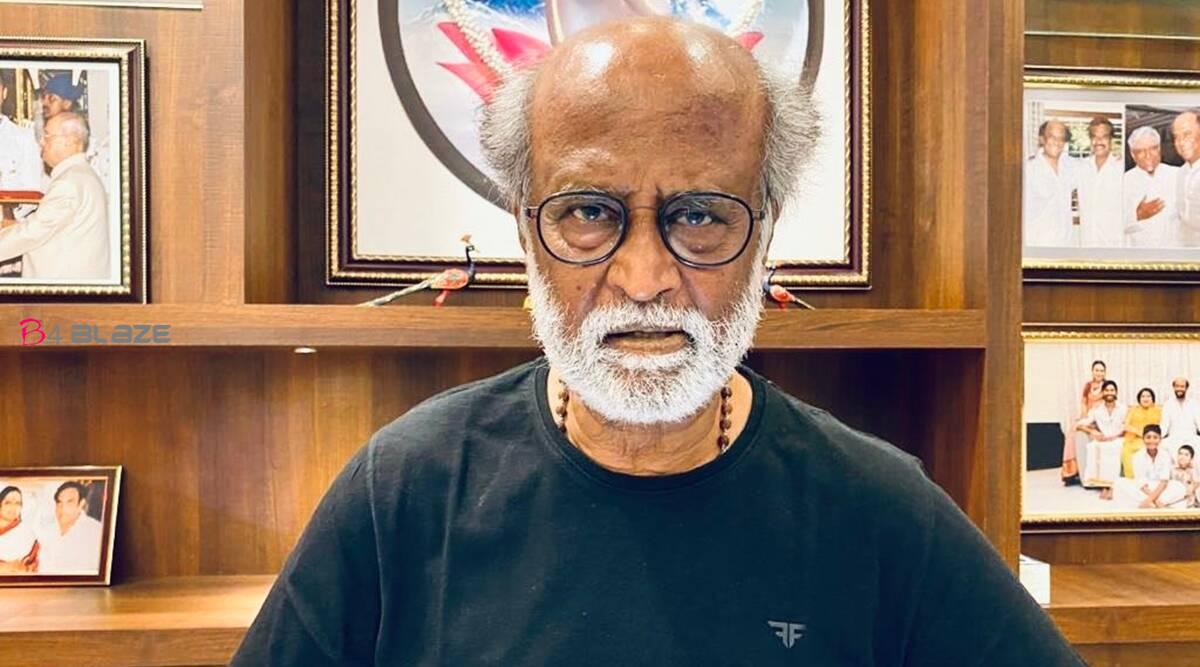