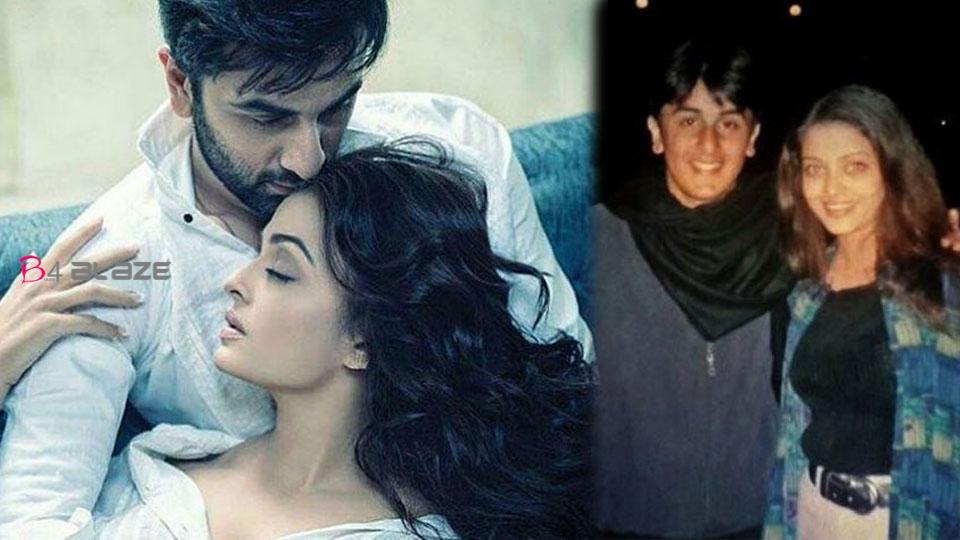 ‘Yeh Dil Hai Mushkil’ was a film starring Ranbir Kapoor opposite Aishwarya Rai. Although he had met Aishwarya earlier, Ranbir openly said that he was nervous and upset when he acted with Aishwarya in ‘Yeh Dil Hai Mushkil’.“My hands were shaking but Aishwarya calmed me down. Sean told me to do well quickly without behaving like kids. That’s what gave me confidence. Aishwarya has never shown that she is a big star or a senior. It was like working with a contemporary, ”says Ranbir. 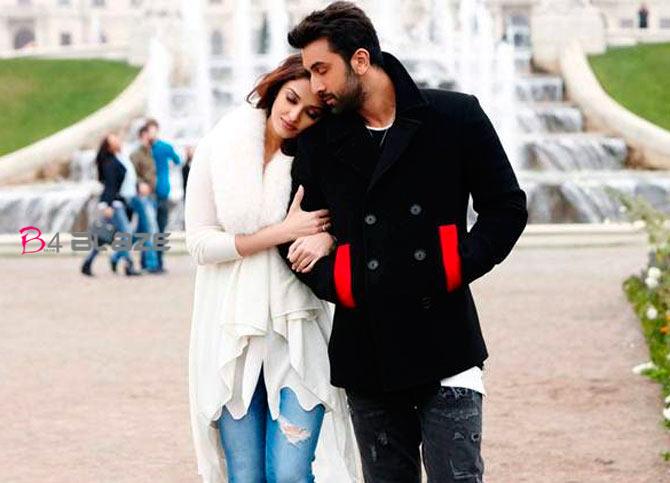 Ranbir also worked as an assistant director in the film ‘Aa Ablot Challenge’ directed by his father Rishi Kapoor. An old video from the film’s music launch recently caught the attention of social media. ‘Yeh Dil Hai Mushkil’ directed by Karan Johar was one of the box office hits. Anushka Sharma was another heroine in the film. Shah Rukh Khan also made a guest appearance in the film. 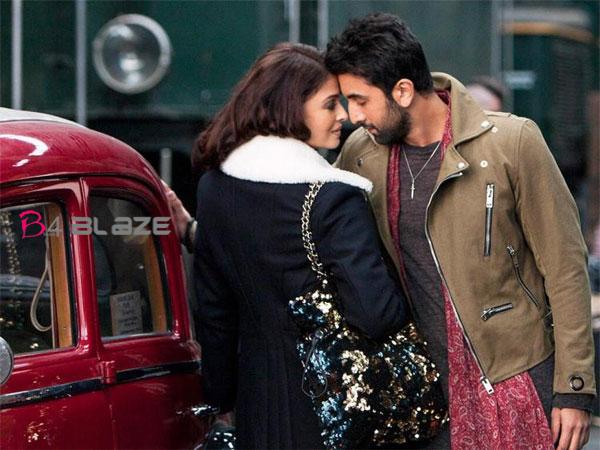