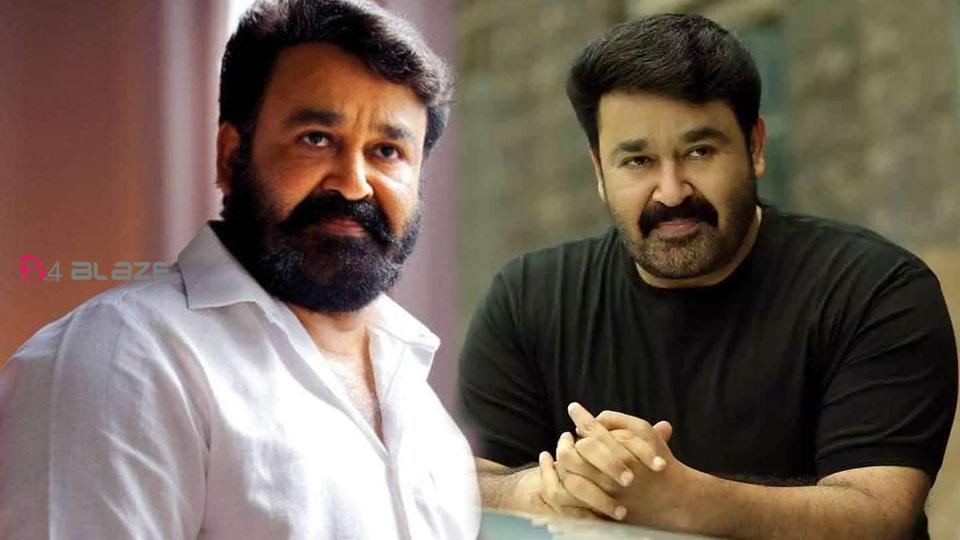 The cast of the film has released a special birthday video for Captain Mohanlal, the captain of the film Barroz. The video shows the birthday messages of the people behind the film and some shooting scenes from the movie Barroz. Barroz is the first film in which Mohanlal wears a director’s shirt. The film stars Prithviraj Sukumaran and Prathap Pothen in the lead roles.

Barroz is a period film with a Portuguese background. Barroz is a demon who is the treasurer of Vasco da Gama. Burrows, who has been guarding the treasure for four hundred years, is waiting for the real heir. The film is about a boy who comes to Barroz in search of treasure. Mohanlal himself plays the lead role of Barroz. Barroz is written by Jijo Punnus, the creator of Maidir Kuttichathan. Cinematography by Santosh Sivan, Production Designer – Santosh Raman, Produced by Antony Perumbavoor under the banner of Ashirvad Cinemas.