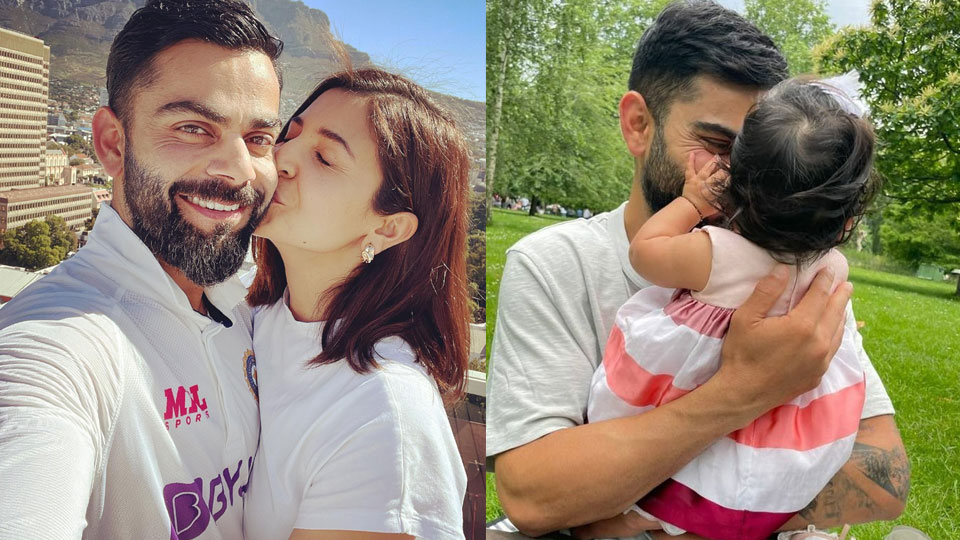 Anushka Sharma and Virat Kohli are hovering parents to their delightful daughter Vamika. Virat and Anushka continue to keep Vamika’s privacy guarded but often talk about how their world has changed completely after Vamika’s arrival. In a new meeting, Virat didn’t talk yet but rather communicated his sentiments through a drawing. 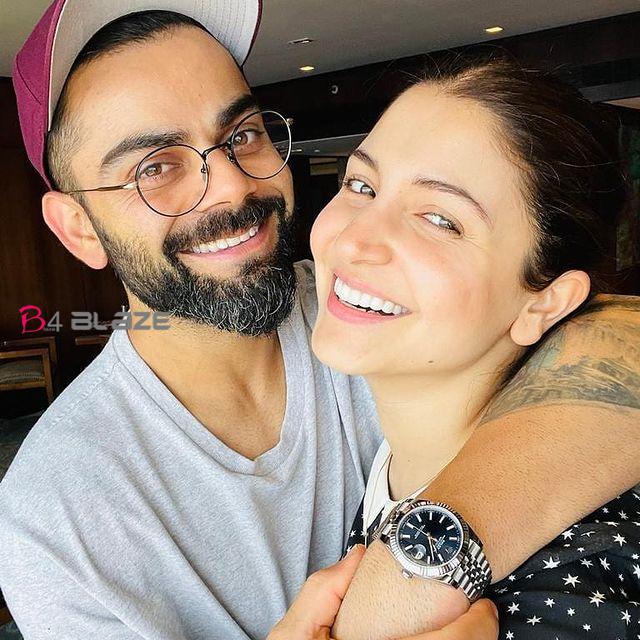 At the continuous IPL, Virat plunked down for a tomfoolery visit with their group Royal Challengers Bangalore’s amusing man Mr. Nags played by Danish Sait. During the talk, the Indian captain opened up about a large group of intriguing circumstances. Towards the end, Virat was given over a sketch pen and a paper and asked to draw what freedom means to him.

Virat immediately got to work. The cricketer started drawing mountains, a river stream, a small home and, surprisingly, three stick figures. When requested to make sense of his drawing, Virat said, “That’s us.. three of us. That’s a house somewhere in the hills, a stream flowing, yeah.”

Look at Virat’s drawing beneath 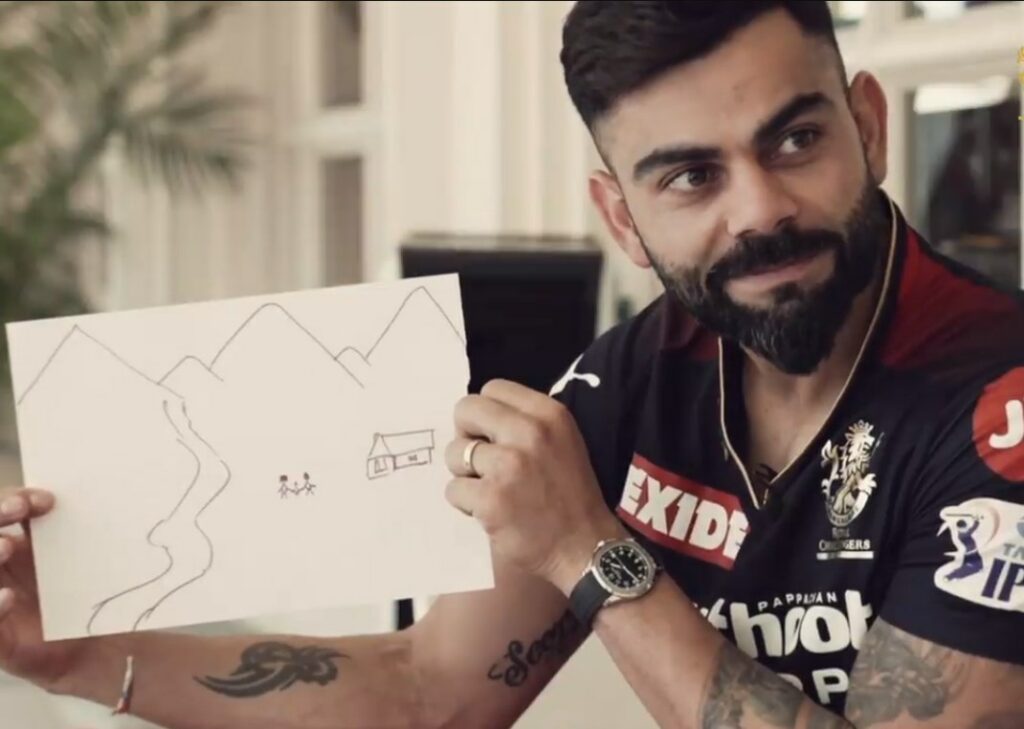 While Virat and Anushka have not uncovered their little daughter’s face, Vamika’s photos had turned into a web sensation during the One Day International ODI series in India and South Africa.

The couple then posted a statement that read: “Hi guys! We realise that our daughter’s images were captured at the stadium yesterday and widely shared thereafter. We want to inform everyone that we were caught off guard and didn’t know that the camera was on us. Our stance and request on the matter stays the same. We would really appreciate if Vamika’s images are not clicked/ published for reasons we have explained earlier. Thank you!”

Anushka Sharma’s BTS moments will bring smile on your face