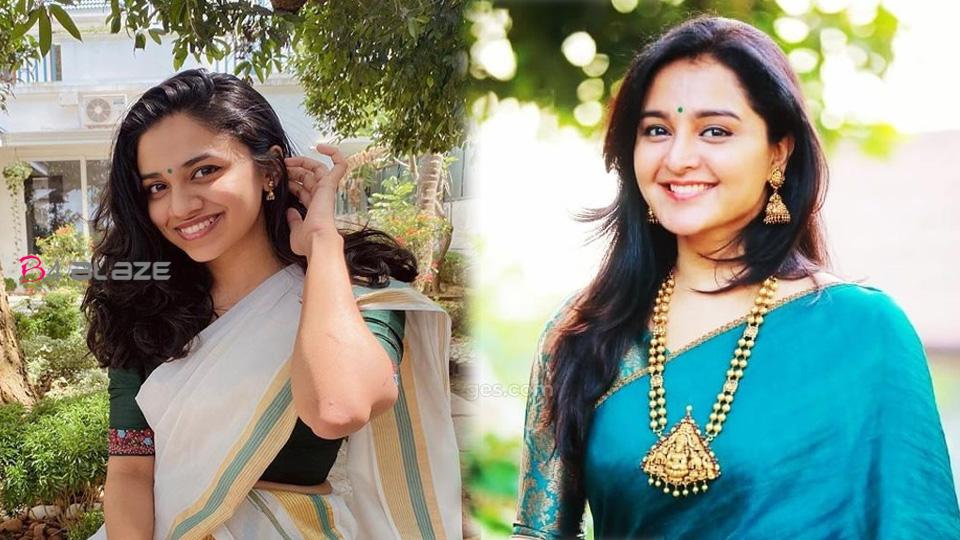 Meenakshi, the daughter of Dileep and Manju Warrier, who became a star before she appeared on the silver screen, is making headlines with her new film. The photo with Vishu greeting has already become a wave. Meenakshi posted a photo of herself on set and on Instagram. After seeing Taraputriya as very beautiful, the fans came to greet her with love and Vishu. Meanwhile, there were comments about the resemblance to the mother. 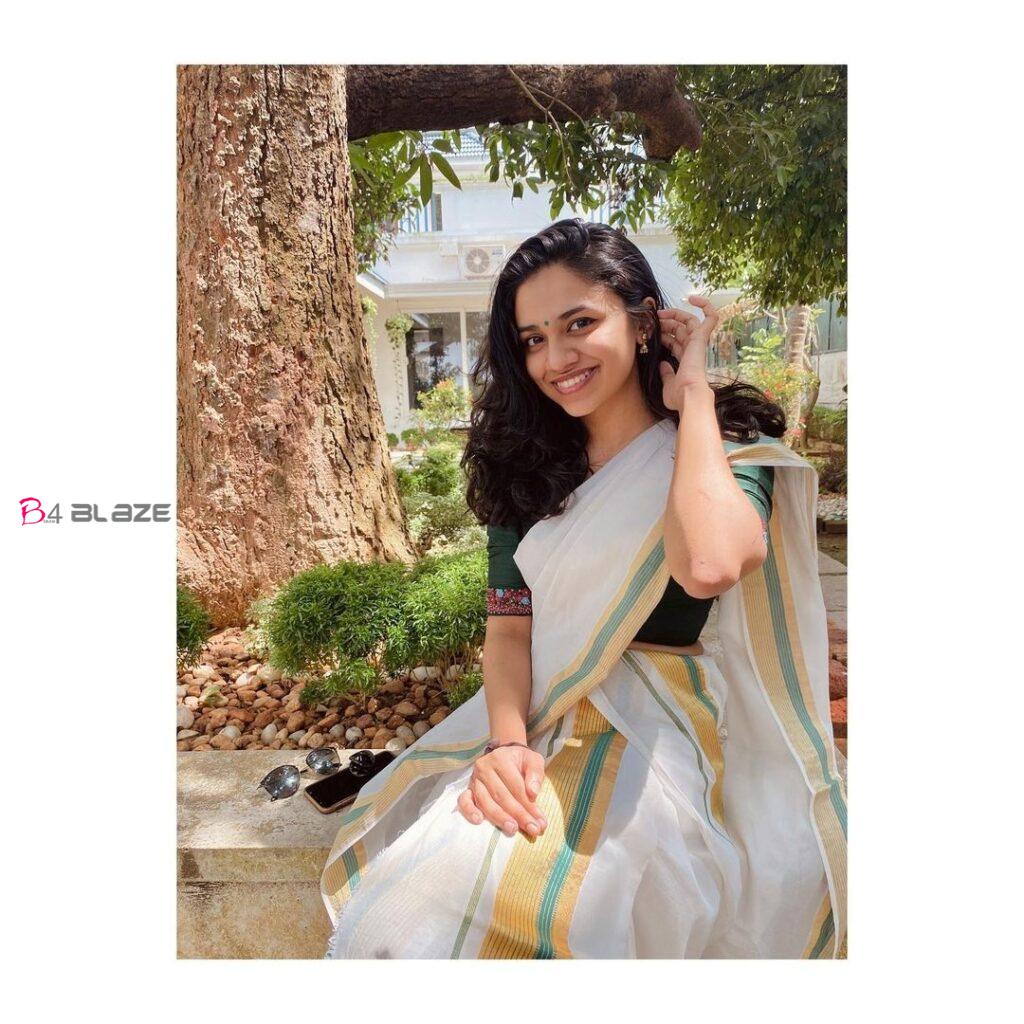 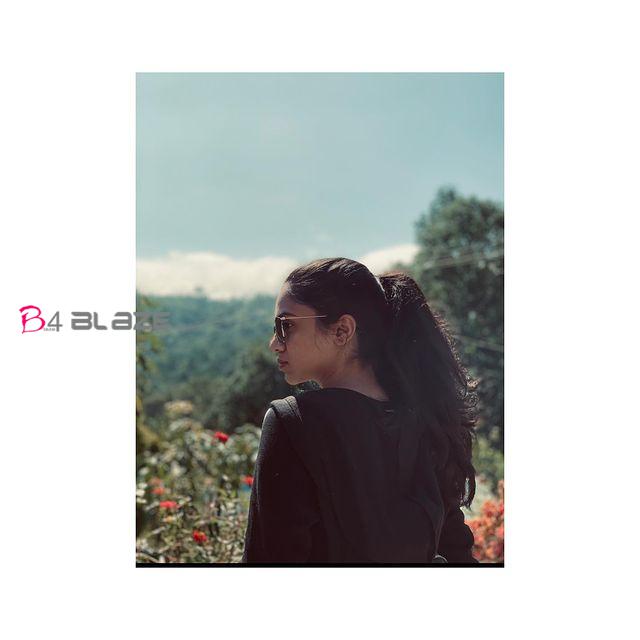 There are also comments under the film that it is like a mother to see Meenakshi. When the mother came in midi, one commented that the daughter was in a sari, to keep this originality forever, to be her father’s golden mole. The photo of Manju Warrier’s makeover came after her daughter went viral. 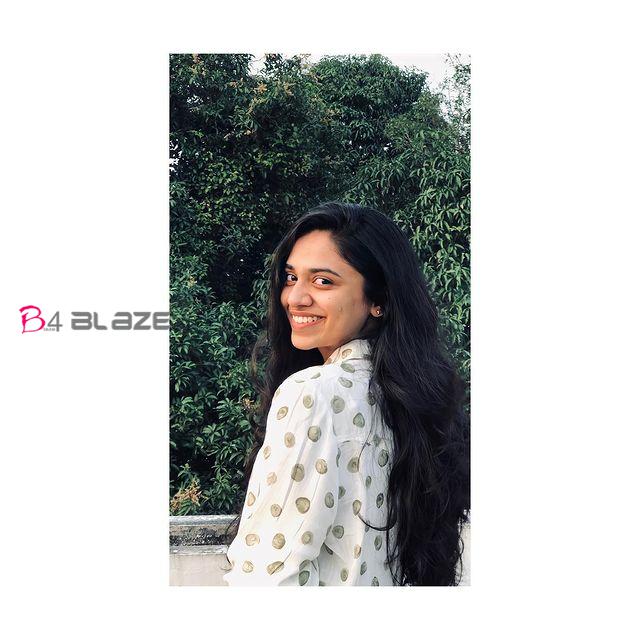 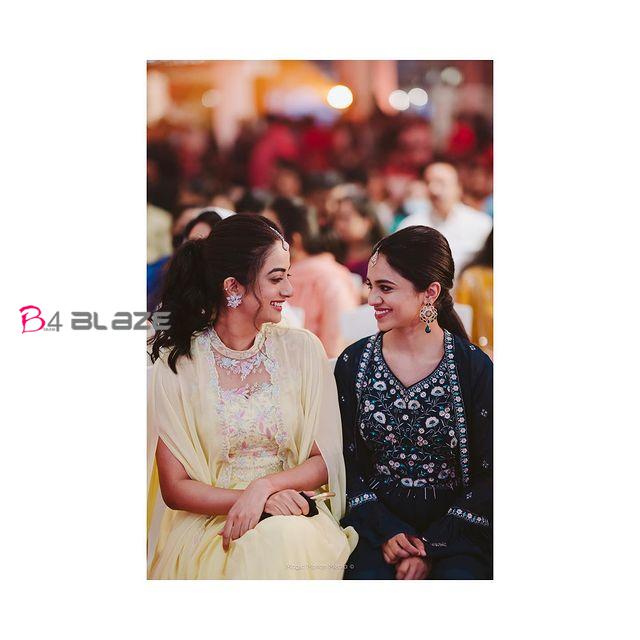 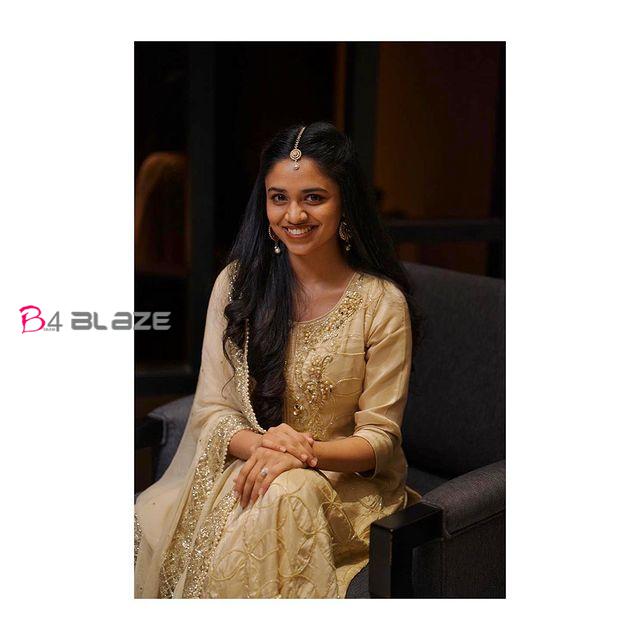 Meenakshi Dileep is one of the favourite daughters of Malayalees. Dileep’s Meenootty’s specials are celebrated by the fans. Meenakshi’s pictures and videos of the ceremonies she is attending are quickly gaining attention. 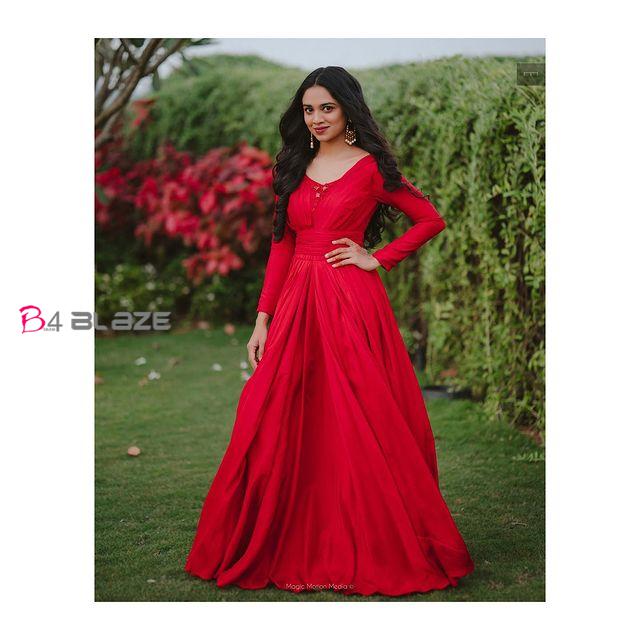