Soubin Shahir is an Indian film actor and director who works in Malayalam cinema. He began his film career as an assistant director in 2003 and worked under several directors. He made his acting debut in 2013 with a supporting role in Annayum Rasoolum. He made his directorial debut with the drama Parava (2017). In 2018, he won the Kerala State Film Award for Best Actor for his leading role in Sudani from Nigeria, the film was also a major commercial success.

Soubin started his film career as an assistant director in the industry with Siddique’s Chronic Bachelor (2003). He assisted directors like Fazil, Siddique, Rafi-Mecartin, P. Sukumar, Santhosh Sivan, Rajeev Ravi, and Amal Neerad. He made his acting début in Fazil’s Kaiyethum Doorath (2002) while working as an assistant director. He got a breakthrough role with Alphonse Putharen’s Premam (2015) where he played the role of a PT teacher. This led to his popularity as an actor in the industry. His popular roles include in films Charlie (2015), Maheshinte Prathikaaram (2016), Kali (2016), Darvinte Parinamam (2016), Kammatipaadam (2016), Anuraga Karikkin Vellam (2016), Mayanadhi (2017), Comrade in America – CIA (2017), and Kumbalangi Nights. His first full lead role was in the film Sudani From Nigeria (2018) for which he won the Kerala State Film Award for Best Actor. 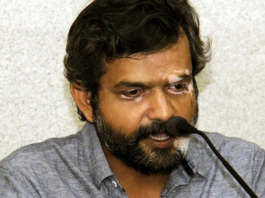 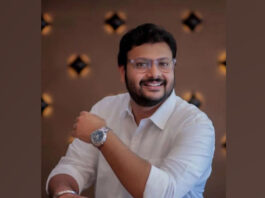 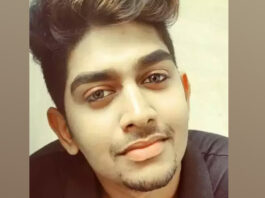 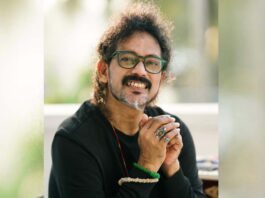 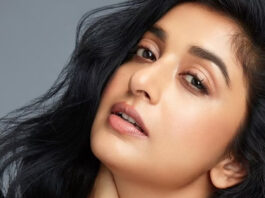 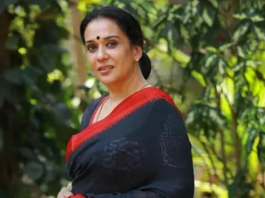 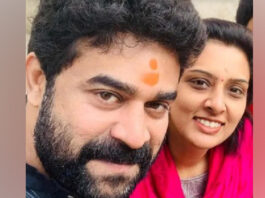 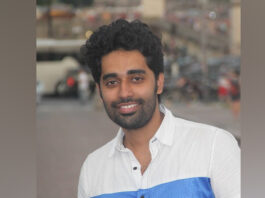 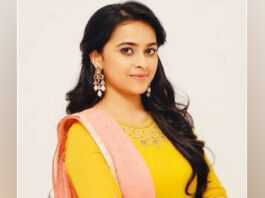 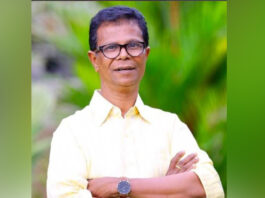 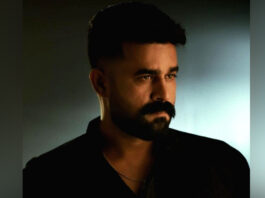 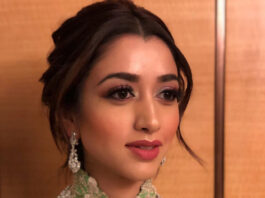