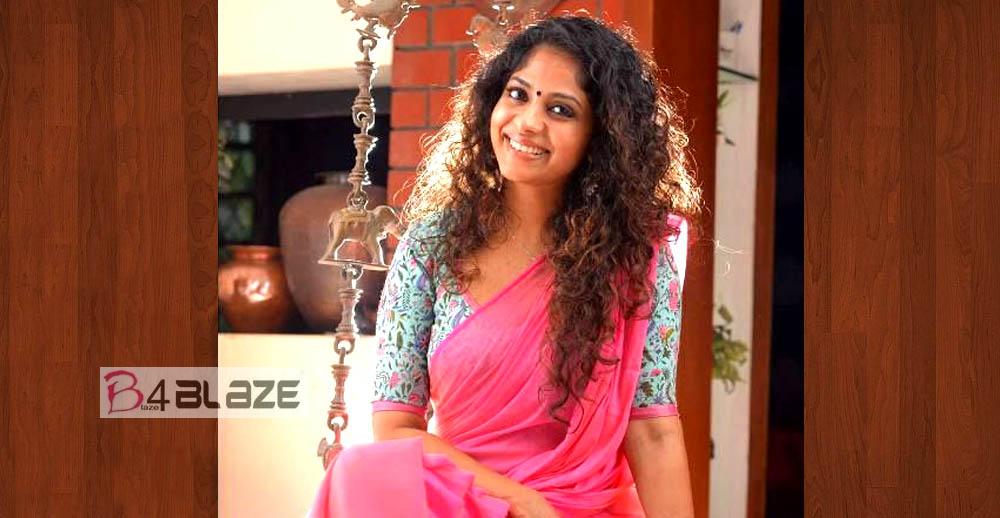 She started her career as a model and then went on to host the music countdown show Pepsi Top Ten on Asianet. She acted in many successful television serials such as Oomakkuyil, Sthree oru Santhwanam, Venalmazha, Nizhalukal and Kolangal in Tamil. She has also acted in a few movies, including Meghamalhar, Valliettan, and Randam Bhavam. She received the best-supporting-actress award for her role in Meghamalhar.

She is born to Mohan and Shanthi, in a Kerala settled Tamil family. Her mother tongue is Tamil. Her father is a practicing lawyer and her mother runs a dance school. She has a younger sister Priya Mohan, who is also an actress. 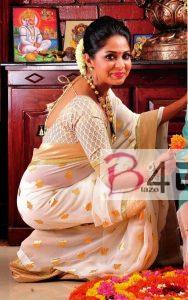 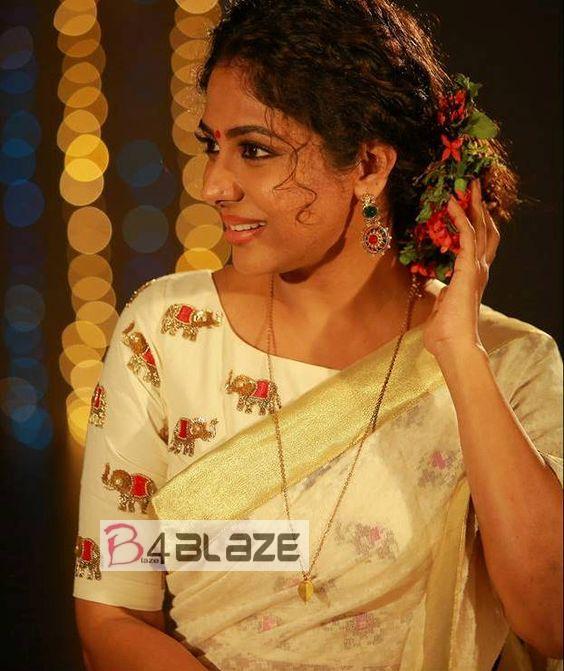 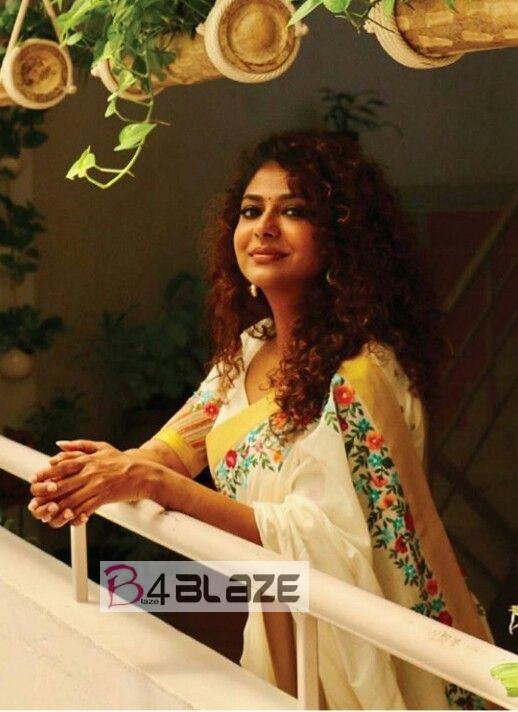 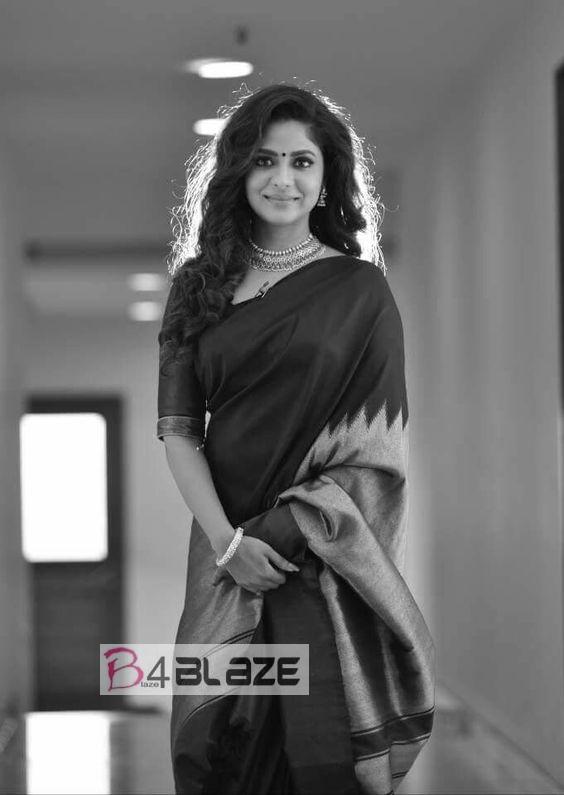 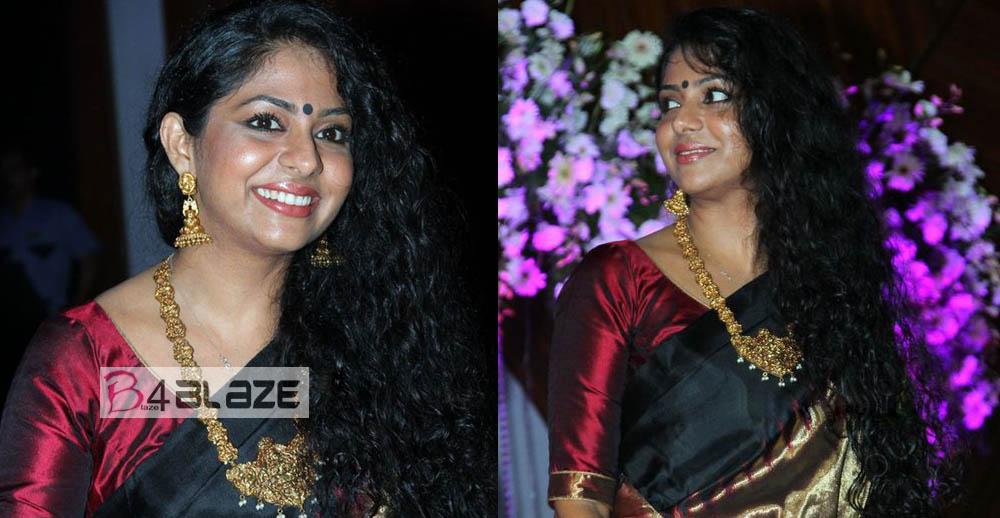 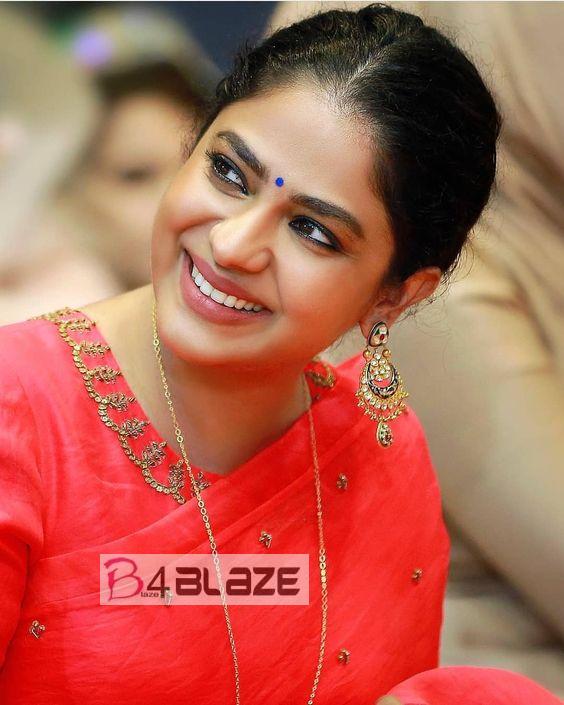 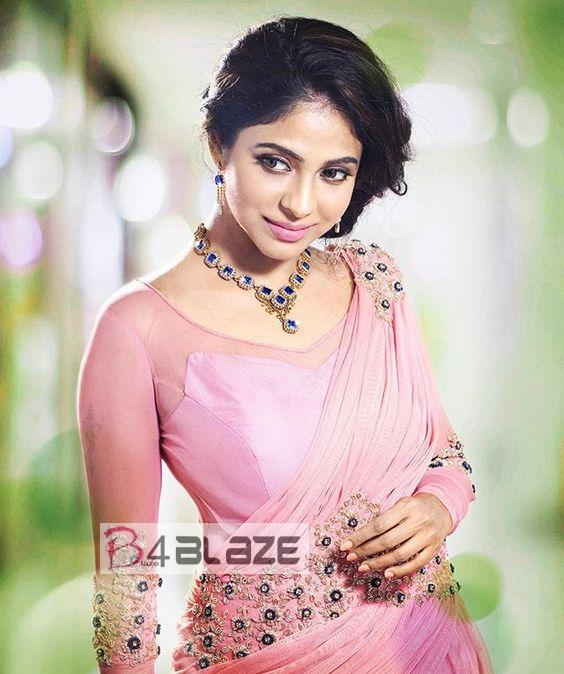 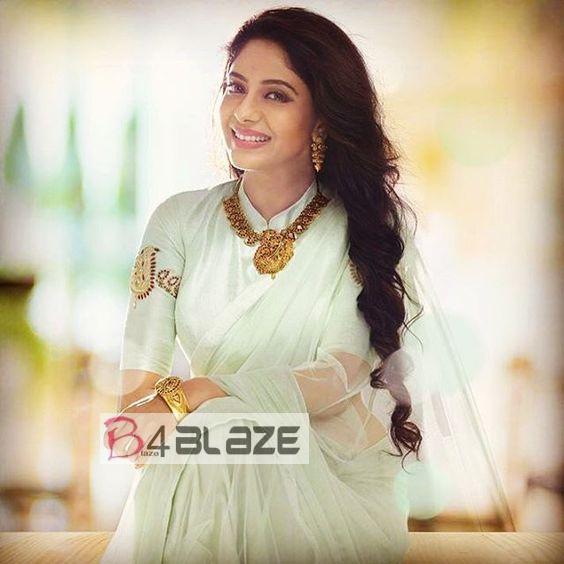 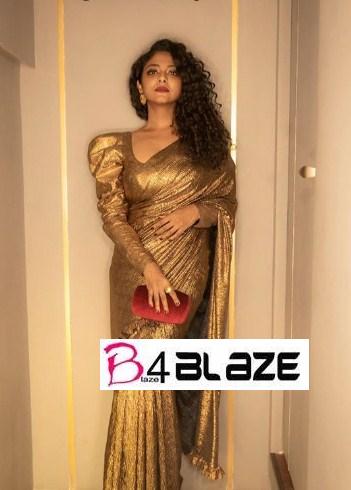 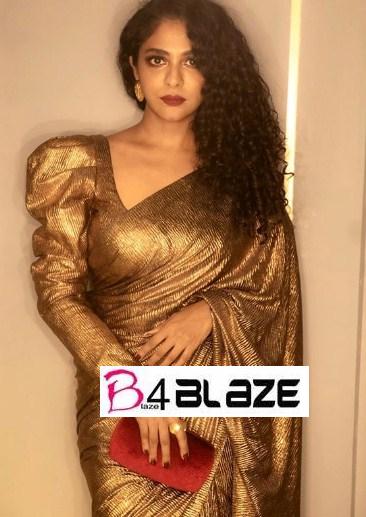 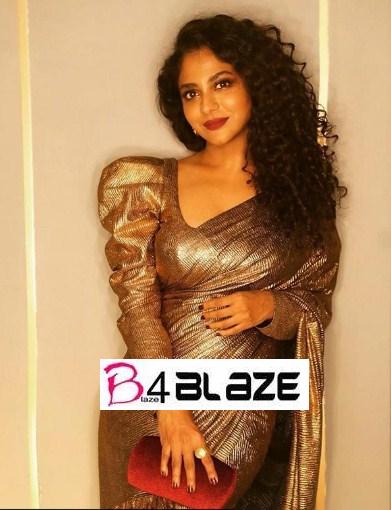 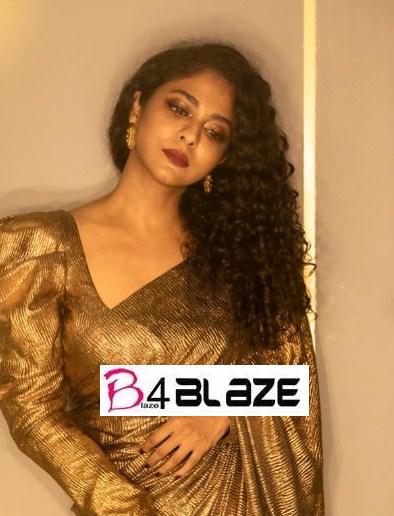 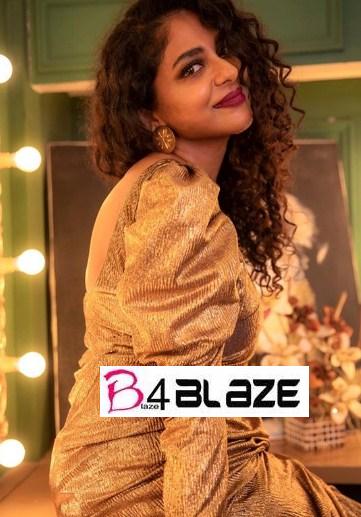 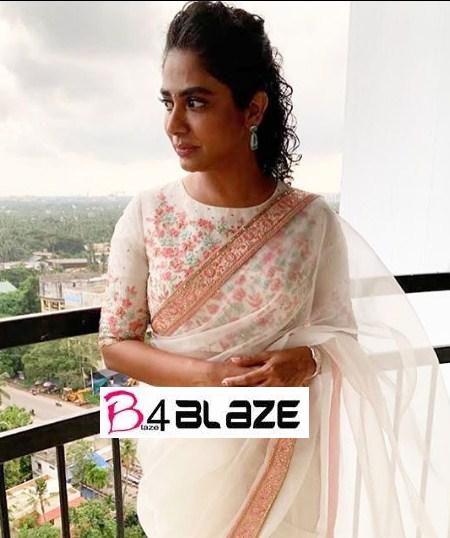 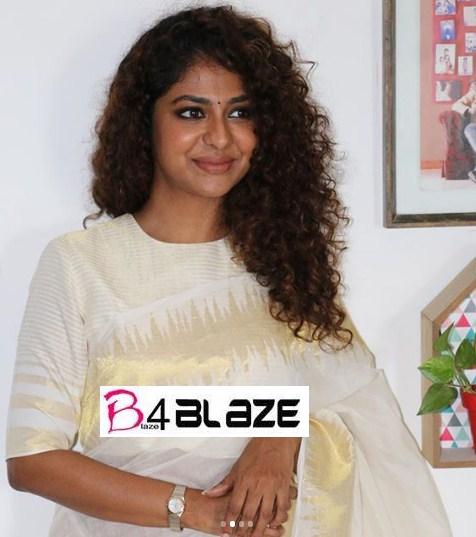 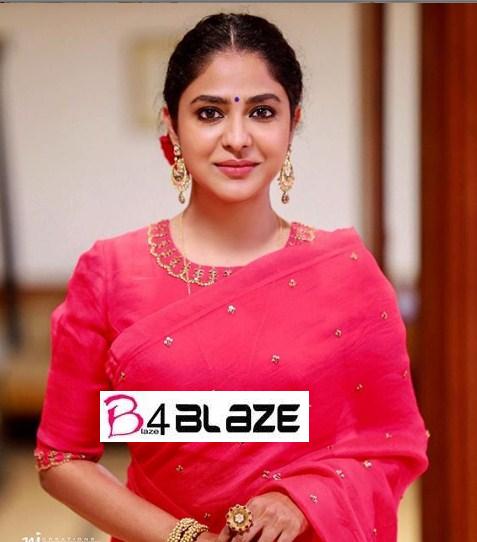