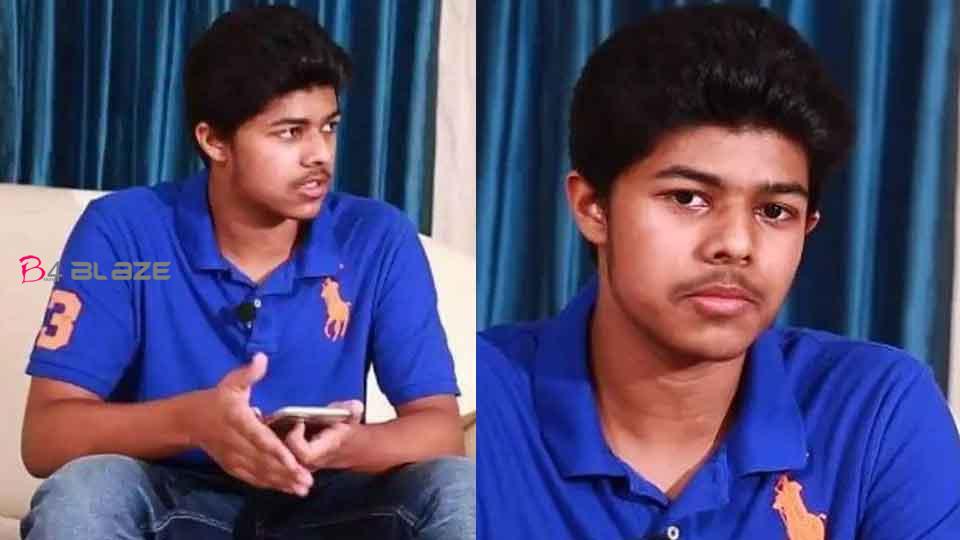 Jason Sanjay is a son of South Indian actor Vijay and Sangeeta Sornalingam. Jason Sanjay was born on 26 August 2000 in London, England, the United Kingdom to his parents Vijay and Sangeetha, who were in the country during a visit. He is of Indian and Sri Lankan ancestry, the latter from his mother. He was taken back to his parent’s residence in Chennai, Tamil Nadu, India, where he was raised and completed his elementary and secondary education at the American International School Chennai (AISC). At the age of 9, he made his first and only feature film appearance in Vettaikkaaran (2009), in which he danced to the song “Naan Adicha Thaangamatta” alongside his father. He has a sister named Divya Saasha. 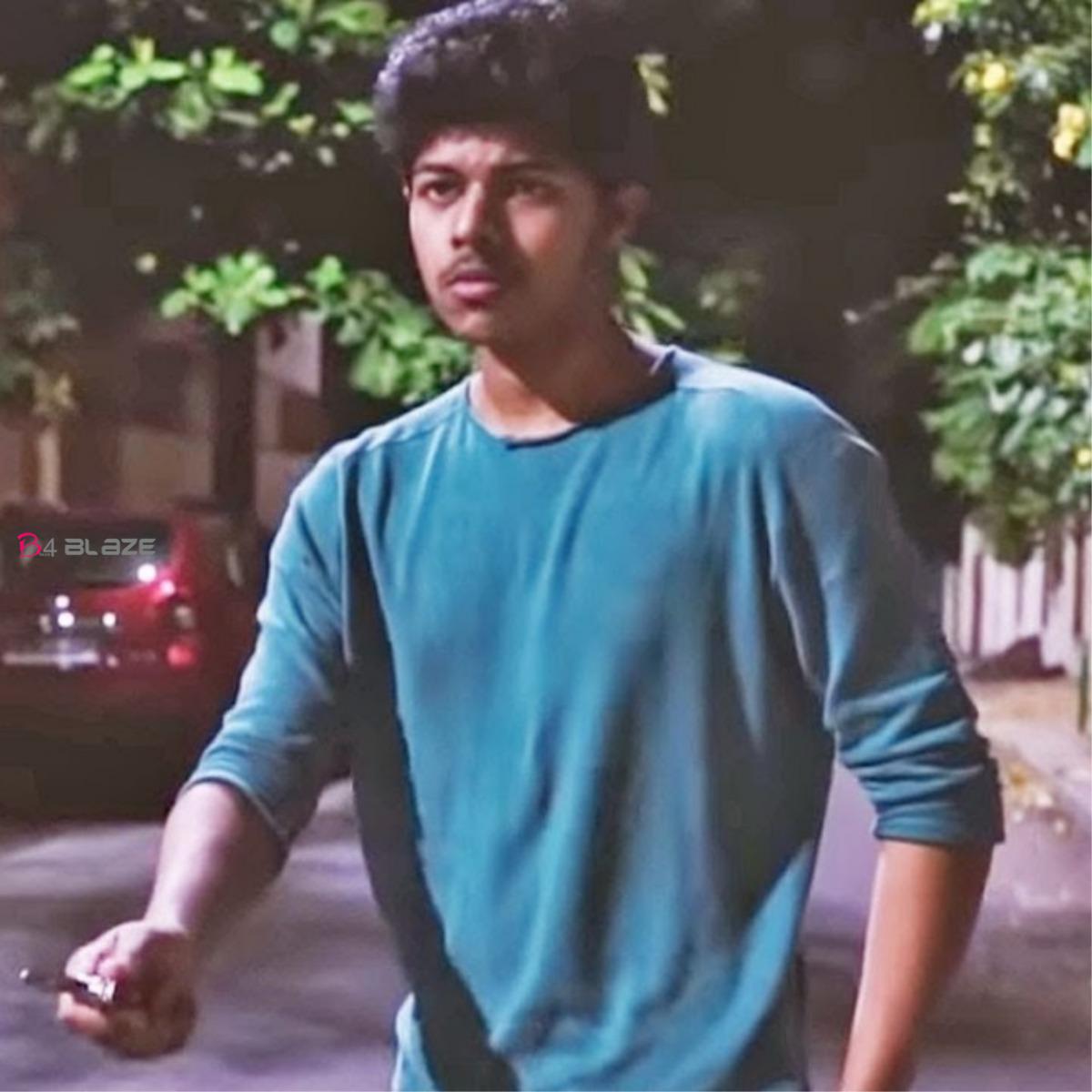 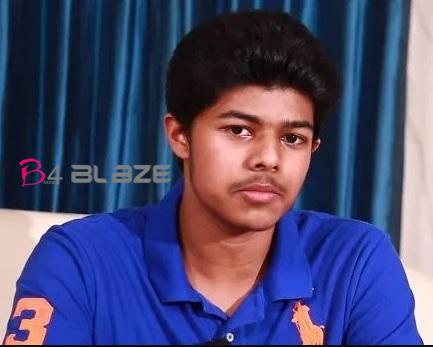 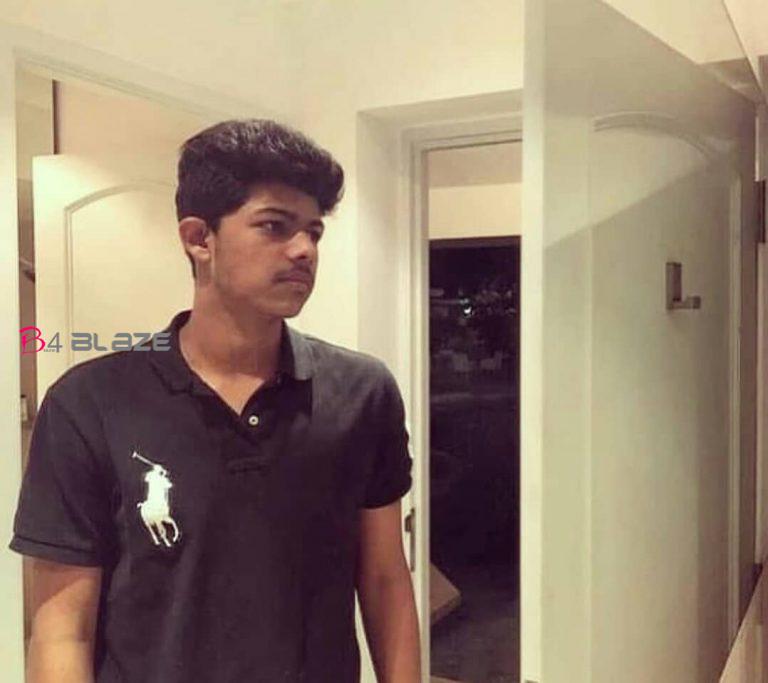 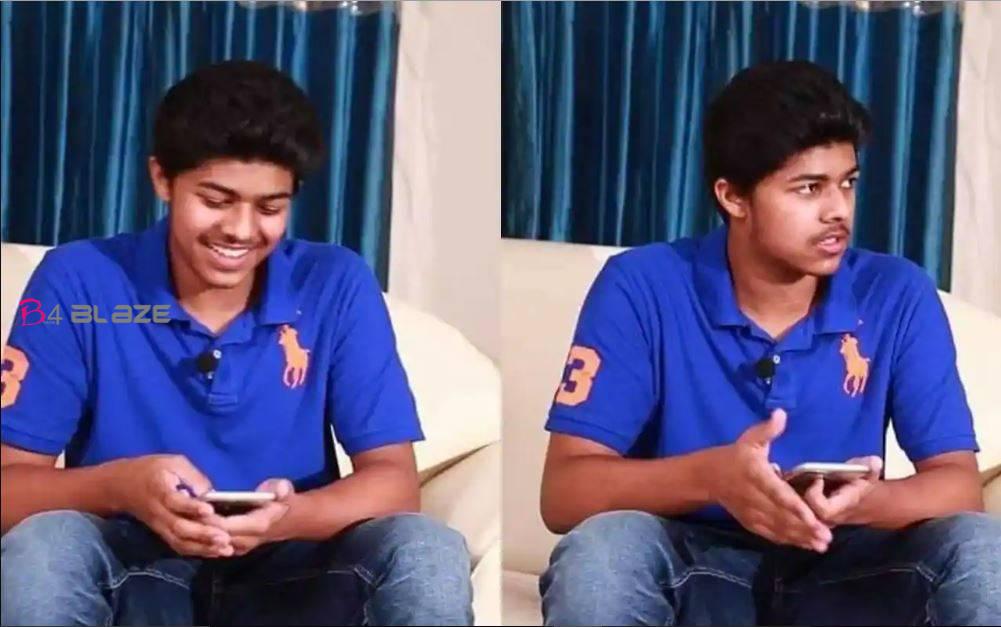 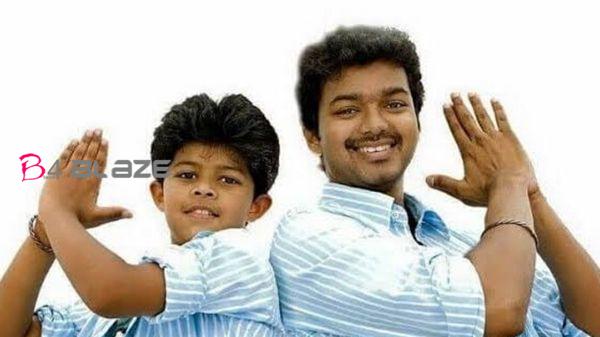