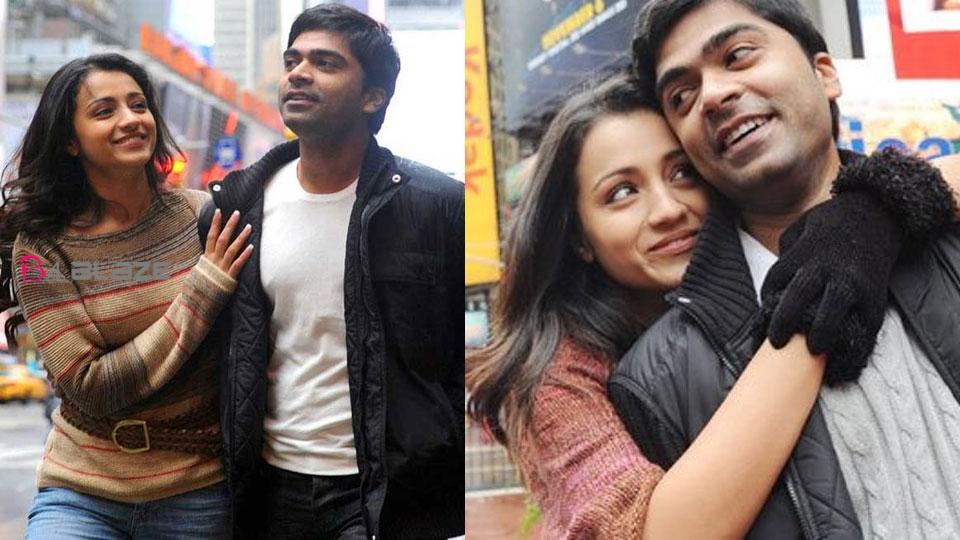 Chennai: South Indian actress Trisha and actor Chimbu are reportedly getting married. A few Tamil media outlets have reported the news. But the two have not yet responded to the news. Trisha, 37, was earlier in love with South Indian actor Rana Daggupathi but the two parted ways. Trisha was scheduled to marry businessman Varun Manyan in 2015, but the couple withdrew from the marriage. 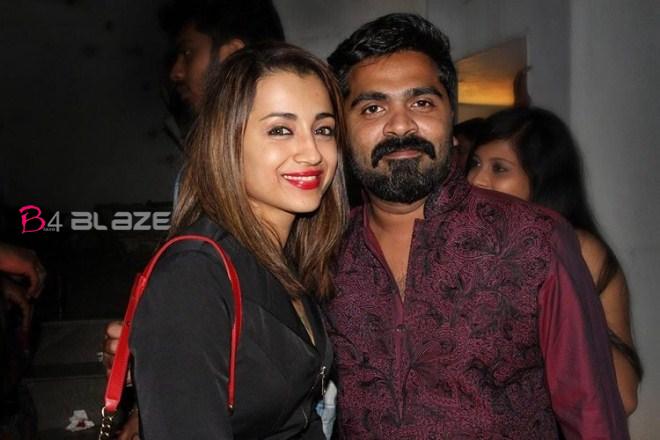 South Indian lady superstar Nayanthara and Chimbu have been in love for a long time. There were rumors that Chimbu was in love with actress Hansika, who broke up with Nayanthara. The two acted together in the 2010 film Vinnaithandi Varuvaya directed by Gautham Menon. The romantic movie Vinnaithandi was a super hit.