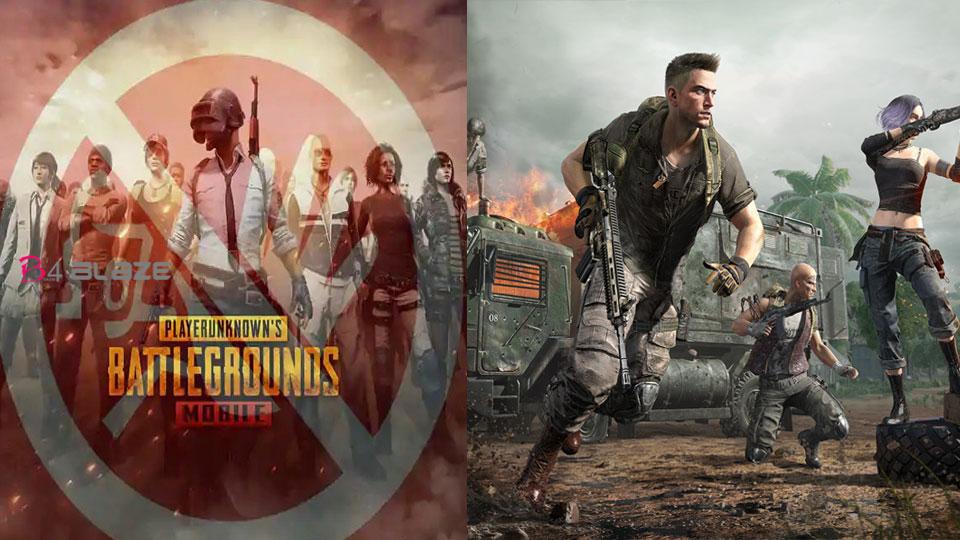 Reports suggest that the Pubg mobile game may not be allowed again in the app stores in India. Speaking to government officials, Reuters reports that the ban on pubg mobile in India is permanent. Pubg Corporation has severed ties with China-based Tencent Gaming, but the government has said no to Pubg.The decision was made that the Pubg game was violent and that such a game should not be encouraged to mislead young people. Even young children became addicted to the game and the ban continued. Earlier, Pubg Mobile had held talks with some companies in India but it is learned that the ban may not be lifted. 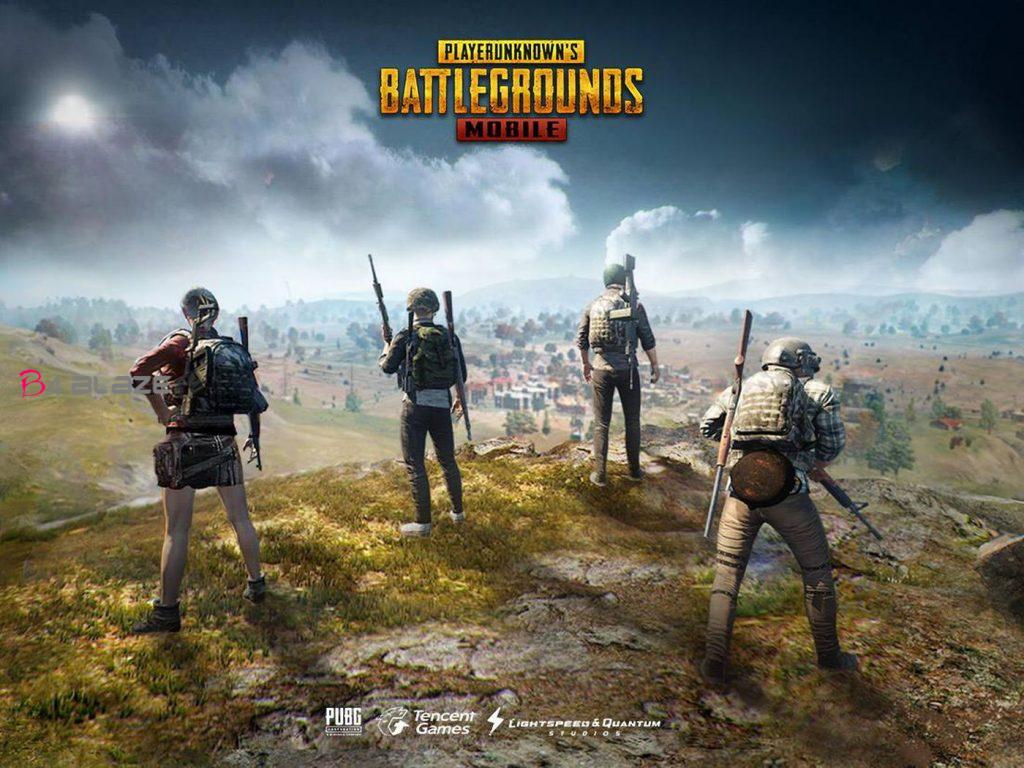 Despite abandoning Chinese ties, the government claims that Pubg Mobile is a major threat to the country’s youth. Pubg Mobile is currently considered a violent game. As a result, the game promoting violence will never be allowed in Indian cyber space, a government spokesman said.

Following the discovery of the Chinese connection, the popular smartphone game Pubg disappeared from the App Stores after being banned by the Central Government under Section 69A of the Information Technology Act. Following this, the Korean company Pubg Corporation, the owner of the game, tried to sever ties with the Chinese company Tencent and continue to operate alone in India, but failed. Tencent was given the distribution rights in India. Although the game is on their phones, the Pubg players were shocked as the telecom operators in India did not allow them to connect to the network in any way. At this point, the Pubg Corporation was trying to get local companies to join them