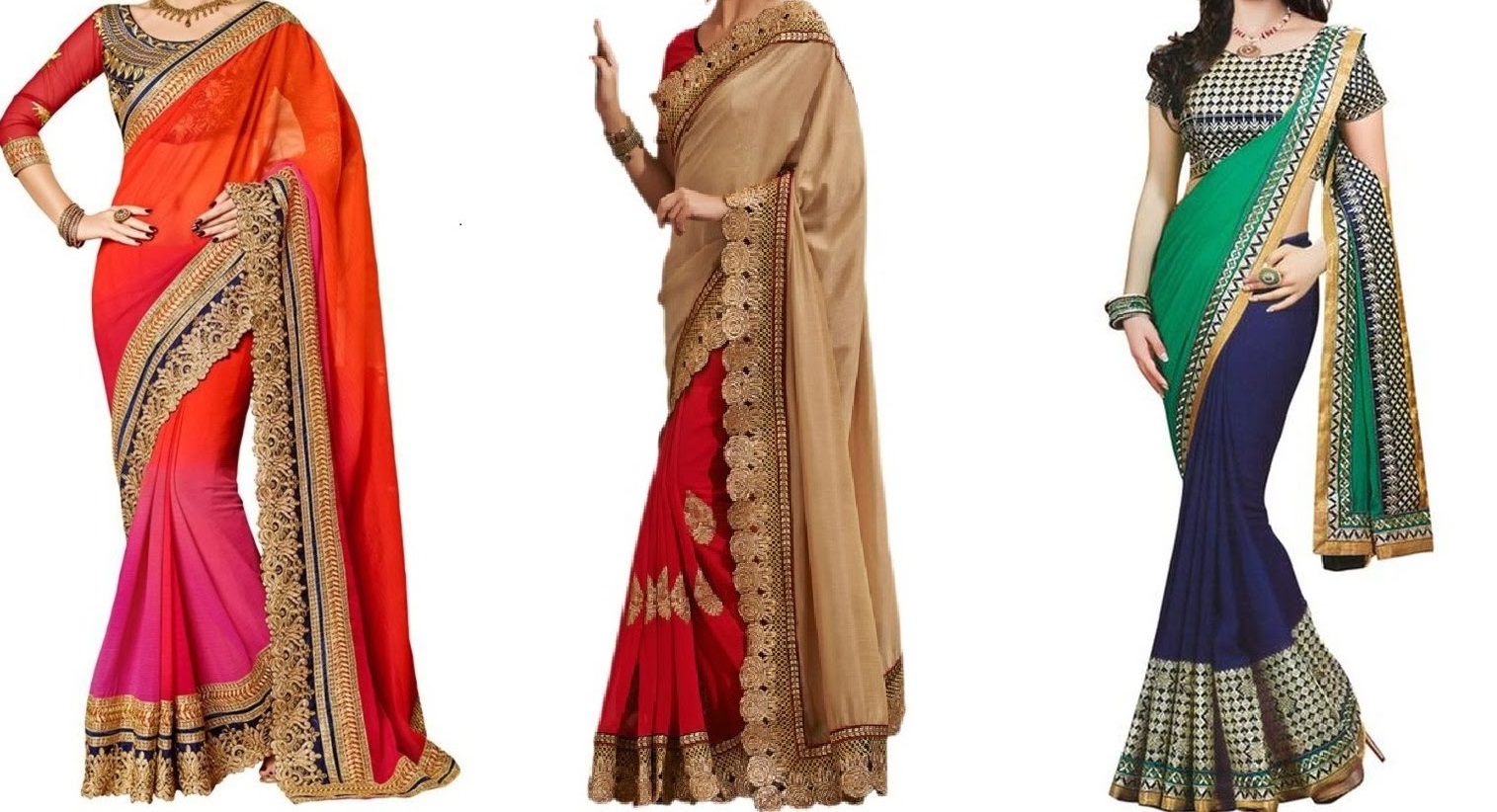 Everything is fair in love and war’ — there are plenty of tales to support this. And it’s not just star-cross lovers that go to a great extent for love. Of late we have seen many dedicated husbands going out of their way for their beloved wife. Remember the time when a pakistani man lied to make a flight take an emergency landing, just because he was missing his wife? Well, now he has found a competitor in India. A husband in Chhattisgarh robbed a shop for his wife!

Srikant Gupta of Bilaspur stole designers saris from a shop as his wife Pramila Gupta was taking part in a beauty competition, Deccan Chronicle reported. The local beauty pageant called “Sawan Sundari” is organised every monsoon in Bilaspur and women flock at the event to win the prestigious crown.

32-year-old Gupta, a teacher at a government school in Sarkanda in Bilaspur district, broke into a store at a mall, as he could not afford designer saris for his wife but wanted to ensure she did not feel “inferior” in the contest.

“Gupta admitted he could not afford the saris, but did not want his wife to feel inferior among other women of the community. He stole the saris and gifted them to her,” a Hindustan Times report quoted Bilaspur SHO Nasar Siddiqui.

Pramila Gupta, 26, walked down the ramp wearing the two expensive six-yards. However, one person among the audience identified it and alerted the shop authorities. The ‘tryst’ has now landed the couple and his cousin in jail.